Eubanks has been on the run from law enforcement since December of 1973. 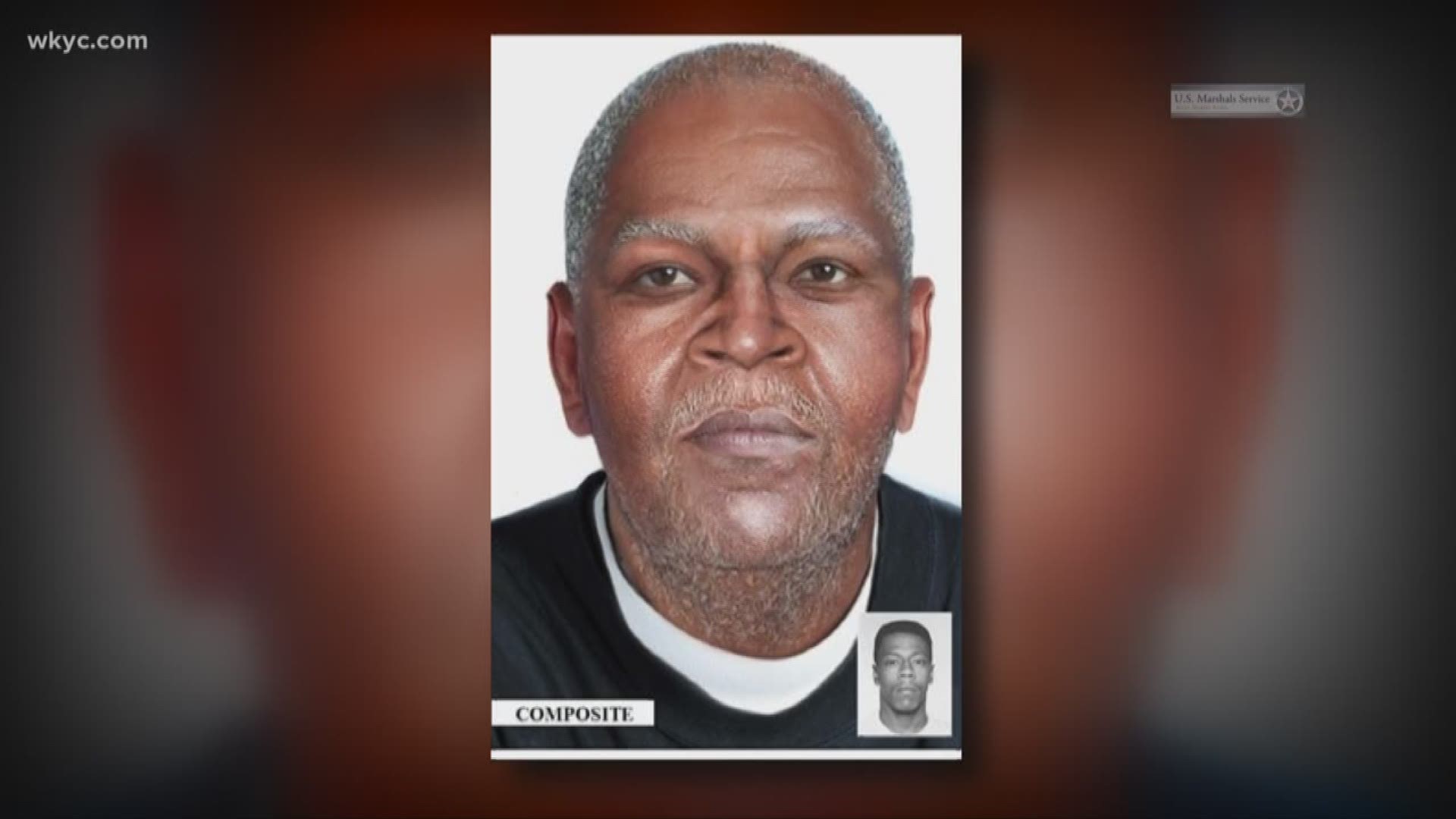 CLEVELAND — Lester Eubanks has been a wanted man for nearly half a century.

On Thursday, the U.S. Marshals Service in Northern Ohio increased the reward to $50,000 for information leading to the arrest of the convicted child murderer.

Eubanks was convicted in 1966 of the murder of 14-year-old Mary Ellen Deener from Mansfield. Originally, Eubanks was sentenced to death, but in 1972 his sentence was commuted to life in prison.

In December of 1973, Eubanks was taken to a Columbus shopping center and allowed to shop un-escorted as a reward for good behavior. When Eubanks did not return to his pick-up spot at the scheduled time, he was reported as an escapee.

He has not been seen since.

Eubanks is described as a 5-foot-11 black male with black hair and brown eyes. At the time of his disappearance, he weighed approximately 175 pounds. He also has a mole under his left eye and a scar on his right arm.

Police say he may be using the alias Victor Young to hide his true identity.

The U.S. Marshals Service in Northern Ohio began investigating this case in 2015. In 2018, they added Eubanks to their 15 Most Wanted list. Most recently Eubanks has been featured on the Netflix series Unsolved Mysteries: Volume 2, in an episode titled Death Row Fugitive.

“The technology and the talent of the artists has created a likeness that will hopefully bridge the gap in time that will enable a Facebook user or an Instagram follower to identify this child killer. This pencil-to-paper approach helps humanize a photograph that takes him from escapee to old-man,” said U.S. Marshal Peter Elliott.

Anyone with information concerning Eubanks, or any wanted fugitive, can contact the Northern Ohio Violent Fugitive Task Force at 1-866-4WANTED (1-866-492-6833), or you can send a web tip at the following webpage http://www.usmarshals.gov/district/oh-n/index.html. Tips may also be submitted via the USMS tips app.