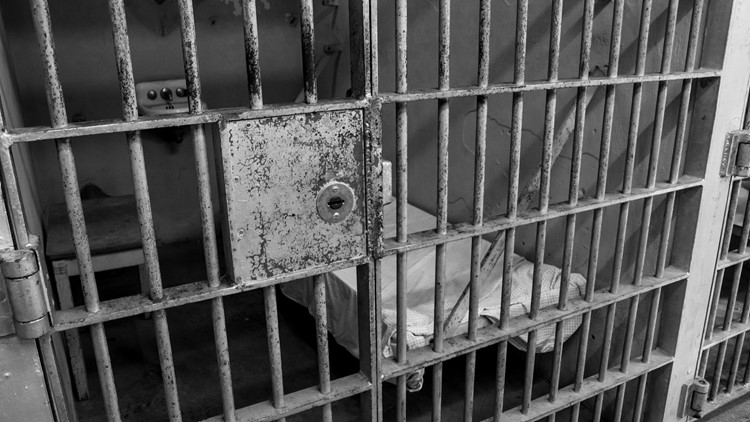 COLUMBIA, S.C. — A Richland County man has been arrested on 10 charges connected to the sexual exploitation of a minor.

Robert Lamont Kirton, III, 42, is charged with 10 counts of second degree sexual exploitation of a minor, a felony offense punishable by up to 10 years imprisonment on each count. If convicted, that would mean that Kirton could face up to 100 years in jail.

Investigators from the Internet Crimes Against Children (ICAC) Task Force with the Richland County Sheriff's Department arrested Kirton on Dec. 5.

The case will be prosecuted by the Attorney General's Office.