SC man sentenced to 70 years for setting woman on fire

He will begin immediate service of the sentence and is not eligible for parole. 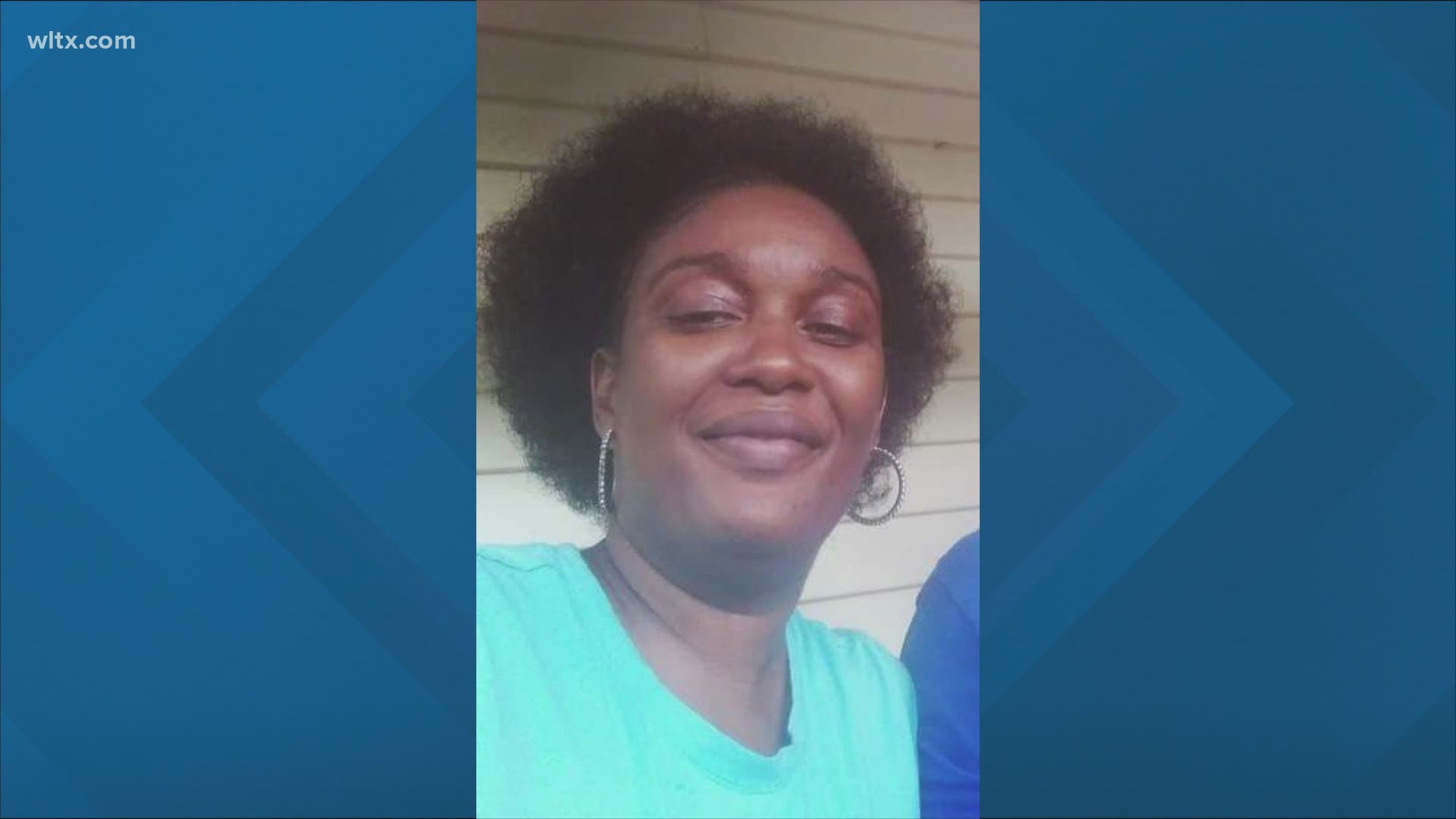 COLUMBIA, S.C. — Warning: The following story contains an image that some may find graphic and disturbing. It was released to the public with the victim's permission to raise the awareness of domestic violence.

A South Carolina man has been sentenced to 70-years in prison for setting a woman on fire.

The jury returned guilty verdicts on both charges.

Circuit Court Judge Debra R. McCaslin imposed sentences of 30 years on the attempted murder charge and 40 years on the first degree arson charge, to be served consecutively. He will begin immediate service of the sentence and is not eligible for parole.

In the early morning hours of August 20, 2019, officials say the victim was asleep in her Cayce home when Green, who she was previously in a relationship with, entered her bedroom armed with a gas can and lighter.

The victim testified that she awoke to Green pouring gasoline on her skin and clothing. She said she struggled to get away but Green overpowered her. While holding the victim in place, Green held the lighter to her face and ignited it.

Once on fire, the victim fled the residence and ran to a neighbor’s home for help. Multiple neighbors came to her aid and 911 was called at approximately 3:30 a.m.

A neighborhood security camera captured the victim’s screams and the frantic sound of knocking on a neighbor’s door.

When Cayce DPS arrived, the victim’s home was engulfed in flames. The victim was severely injured with 2nd and 3rd degree burns to over 60% of her body surface area, including her face, scalp, torso, back, abdomen, and arms.

She was rushed to Prisma Richland's Trauma Unit and then transferred to the Joseph M. Still Burn Center in Augusta for critical care treatment.

The victim remained hospitalized at the Augusta Burn Center for over four months, spending the majority of that time in critical condition and on a ventilator. She sustained permanent burn injuries and underwent multiple skin grafting procedures.

Officials say Green fled the scene shortly after law enforcement and first responders arrived to battle the fire. Surveillance video and an officer’s car camera captured Green walking away from the area. A neighbor testified that she saw the victim on fire as she was running from her residence. The neighbor described observing Green as he stood in the front yard, yelling “Take me to jail!”

In addition to the investigation conducted by Cayce DPS, members of the SLED Arson Team arrived at the crime scene and collected evidence. SLED Arson investigator Allen Lloyd provided expert testimony during the trial that an accelerant was located in the master bedroom of the victim’s home.

Specifically, arson investigators recovered a red gas can which later tested positive for the presence of an accelerant. Clothing collected from Green led to a lighter being recovered as evidence from his shorts pocket.

During the sentencing hearing, the victim addressed the Court and expressed “no creature on this planet should go through or suffer in the manner that I, my family, and friends have.” She expressed sincere gratitude to the first responders, medical providers, and community members who have assisted in her road to recovery.

Following the trial, the victim elected to share photographs of her injuries with the public, in an effort to bring awareness to others who may be experiencing situations of domestic conflict or abuse. The victim also chose to share a photograph depicting her appearance prior to the infliction of the burn injuries.

Following the trial, 11th Circuit Deputy Solicitor Suzanne Mayes said “We continue to be inspired by the strength and courage of the victim. She has persevered through unimaginable circumstances. First, she fought for her life and won. Now, she has traveled a long and painful path to achieve justice and prevailed.”

Credit: 11th Circuit Solictor's Office
A photo of the victim before she was scarred by her attacker.

Eleventh Circuit Solicitor Rick Hubbard called the case “an incredibly tragic and horrific crime of domestic violence.” Hubbard said “this sentence sends a powerful message that crimes of brutality against women will not and cannot be tolerated in our community. No human being should ever experience violence of this nature. We appreciate the fine work of Cayce DPS and SLED throughout the investigation. Above all, we are encouraged by the victim’s spirit and fortitude in bringing her attacker to justice.”

This was the first jury trial of the year following the court ordered closure of proceedings due to the Covid-19 pandemic.

If you or someone you know is in need of services or experiencing domestic violence, you may reach the Sistercare Crisis Line at (803) 765-942