An inmate stabbed a prison officer four times with a homemade weapon and held him against his will for a short period of time, according to officials. 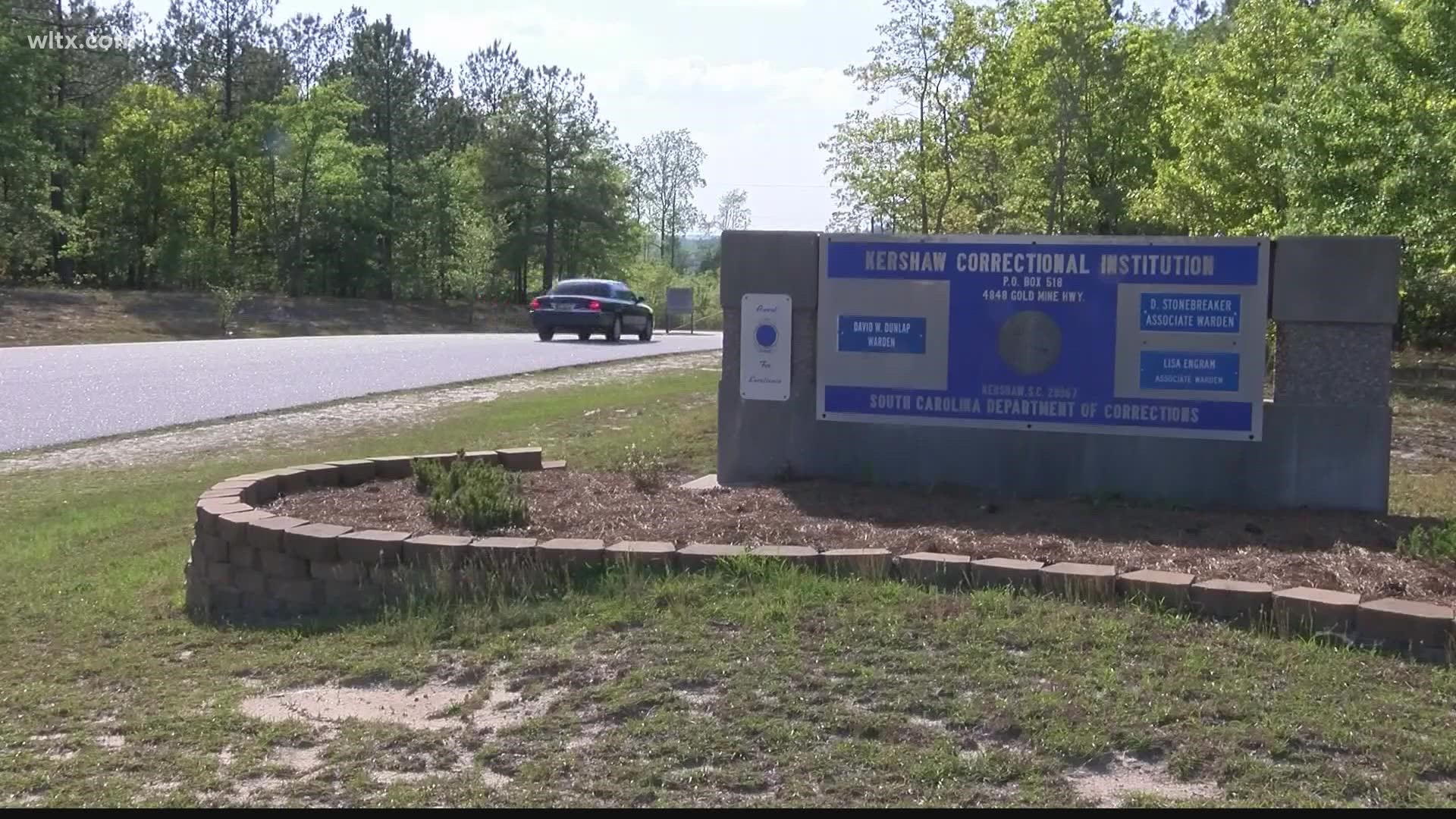 Officials with the S.C. Department of Corrections (SCDC) say an inmate at Kershaw Correctional Institution assaulted a correctional officer Monday night, stabbing him four times with a homemade weapon and holding him against his will for a short period of time. The inmate also stole the officer’s keys and chemical munitions, according to officials.

Authorities say the inmate unlocked some cells and used the gas on himself and several people in the living area, but other inmates did not participate. Most stayed in their cells, and one inmate helped the officer during the scuffle, according to SCDC officials.

The inmate who attacked the officer was transferred to another institution and will be charged.

Authorities say the officer, who was transported to a hospital by Lancaster County EMS, is being treated for his wounds at a local hospital and is expected to be released Monday night.

“Our staff puts their lives at risk every day, and I’m so thankful our officer is going to be OK,” SCDC Director Bryan Stirling said.

The SCDC Office of Investigations and Intelligence is investigating the incident.