The Department of Corrections has gotten permission from the state to settle 81 cases regarding the deadly riot at Lee Correctional in 2018. 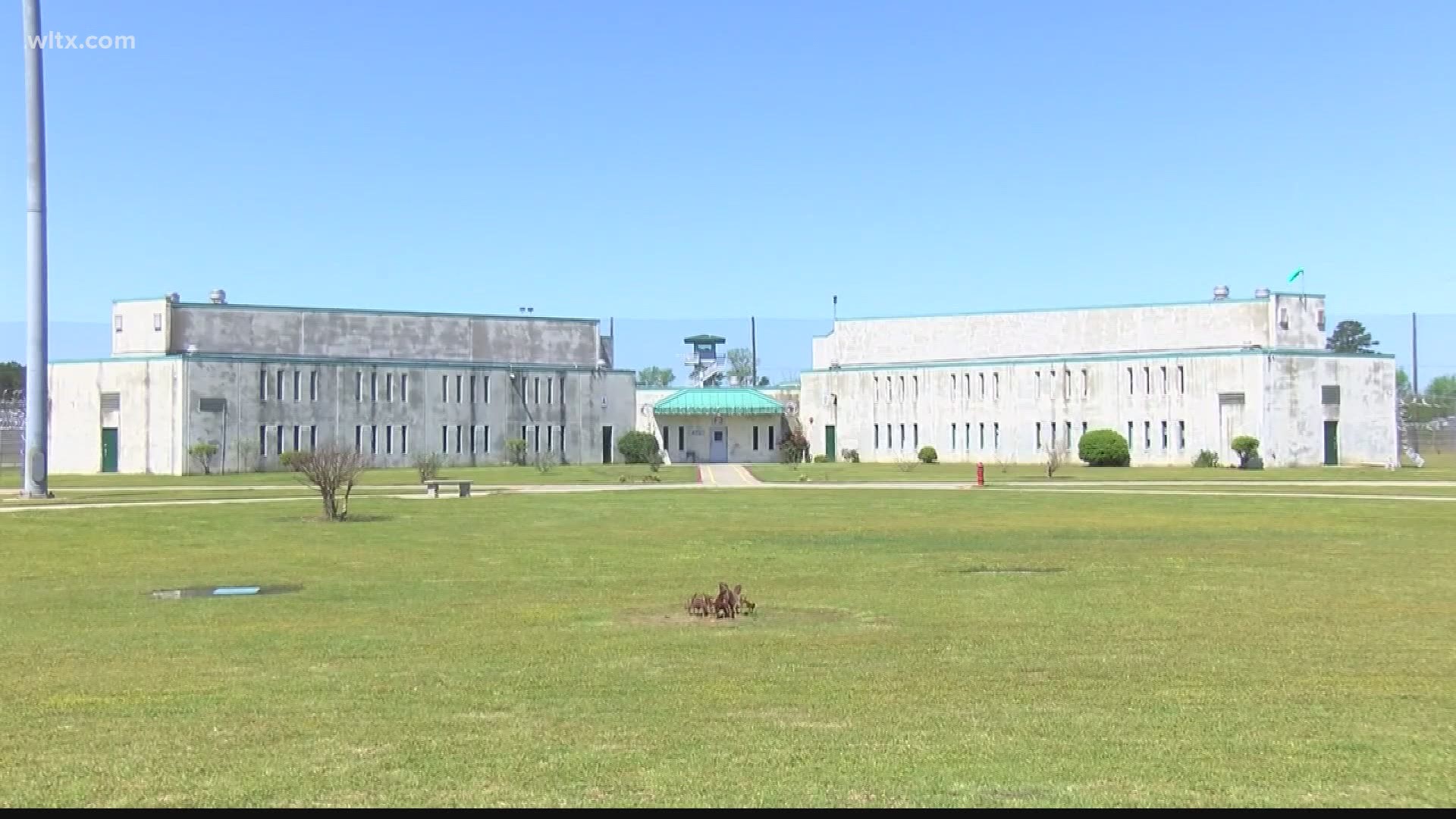 COLUMBIA, S.C. — Today, the Department of Corrections was granted permission from the state to spend $6 million on settlements to resolve lawsuits over the deadly prison riot at Lee Correctional Facility in 2018.

The riot, which lasted several hours, left seven inmates dead and many more injured. Three years later, the cases have taken a big step toward being resolved.

"It’s a very tragic incident that never should’ve happened in the first place and it needed to get resolved," said Representative Justin Bamberg, who is an attorney for the families of two inmates that died in the riot.

Bamberg said the state okaying the $6 million in settlement funds is "a very big step forward."

According to the Department of Corrections, the funds will settle all 81 cases against the state.

"We believe this is a good and fair settlement for everybody," the Director of the Department of Corrections, Bryan Stirling said.

He calls the state’s approval of the settlement a "positive development."

He continued by saying "we’re excited that this is coming to culmination, but we know we have some more steps to go."

Today the Department of Corrections got the OK to spend $6 million on settlements relating to the 2018 riot at Lee Correctional Facility that killed seven inmates and injured many others.
The money will settle all 81 cases against the state. @WLTX

The next steps will be for the plaintiffs and defendants to sign off on the deal. Then the money, which Stirling said comes from an insurance reserve fund, will be given to the plaintiffs.

"It's good to see the state of South Carolina step up," said Bamberg. "The hope is that we can continue to work on this and get things done so that everybody can just focus on healing and the state can get back to the main mission, which is to improve SCDC to prevent this from happening in the future."

Some improvements, according to Stirling, have been made.

"We’ve had a new system put in that can detect the cellphones that are at Lee and we can shut those down," Director Stirling explained. "We have fencing up, perimeter security measures, razor wire, more cameras, drone detection technology [and] raises for our officers and staff."

When asked about staffing at SCDC facilities, Stirling said they’re down right now compared to 2018 but they also have fewer inmates.