A South Caroline police officer ho deputies say assaulted his wife has now been fired from his job. 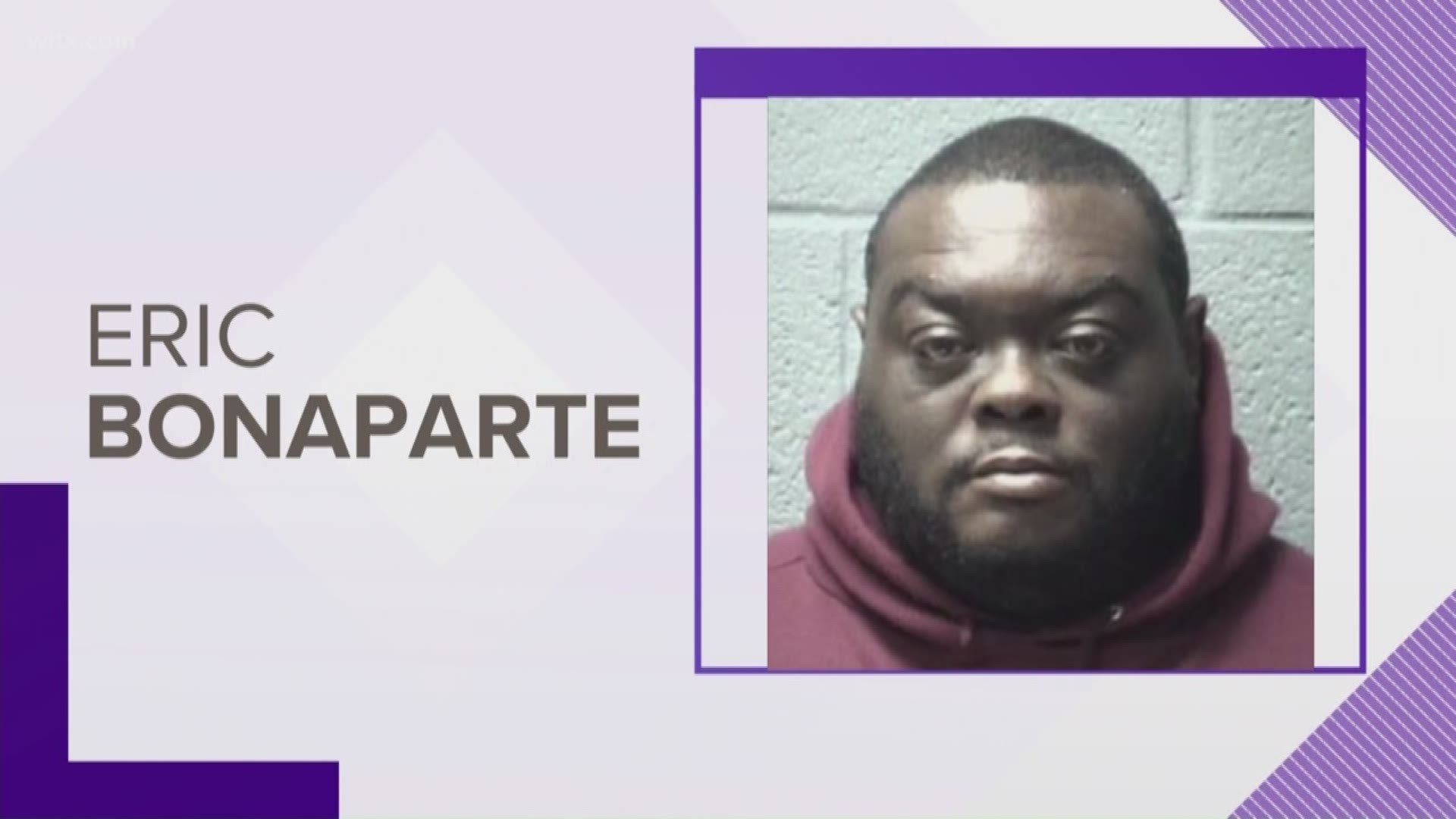 Orangeburg, SC (WLTX) - A now ex-school resource officer with the Orangeburg Department of Public Safety is facing charges after deputies say he beat up his wife.

The incident happened on December 8 while Bonaparte was still employed with the agency. According to a report by Orangeburg County deputies, the wife said she and her husband had been at a Christmas event. While attending the function, officers say he hit her in the face with a closed fist.

The two went home, and when they got to their garage, the report states he continued to abuse her in the garage, slapping and punching her in the face. The assault stopped when her nephew came to the door, according to the victim.

However, after she took a shower and went to her bedroom, the assault by her husband continued, officers say. She was able to run out of the room and go to a bathroom, where she locked the door. The report states she stayed in there until a relative confirmed that her husband left the home in his police car.

A responding officer reported seeing swelling and blackness to the victim's eye.

Deputies and Orangeburg DPS officers were able to track down Bonaparte in the town of Norway. The incident report says he told them he didn't assault his wife.

Bonaparte had been employed with the agency since February.