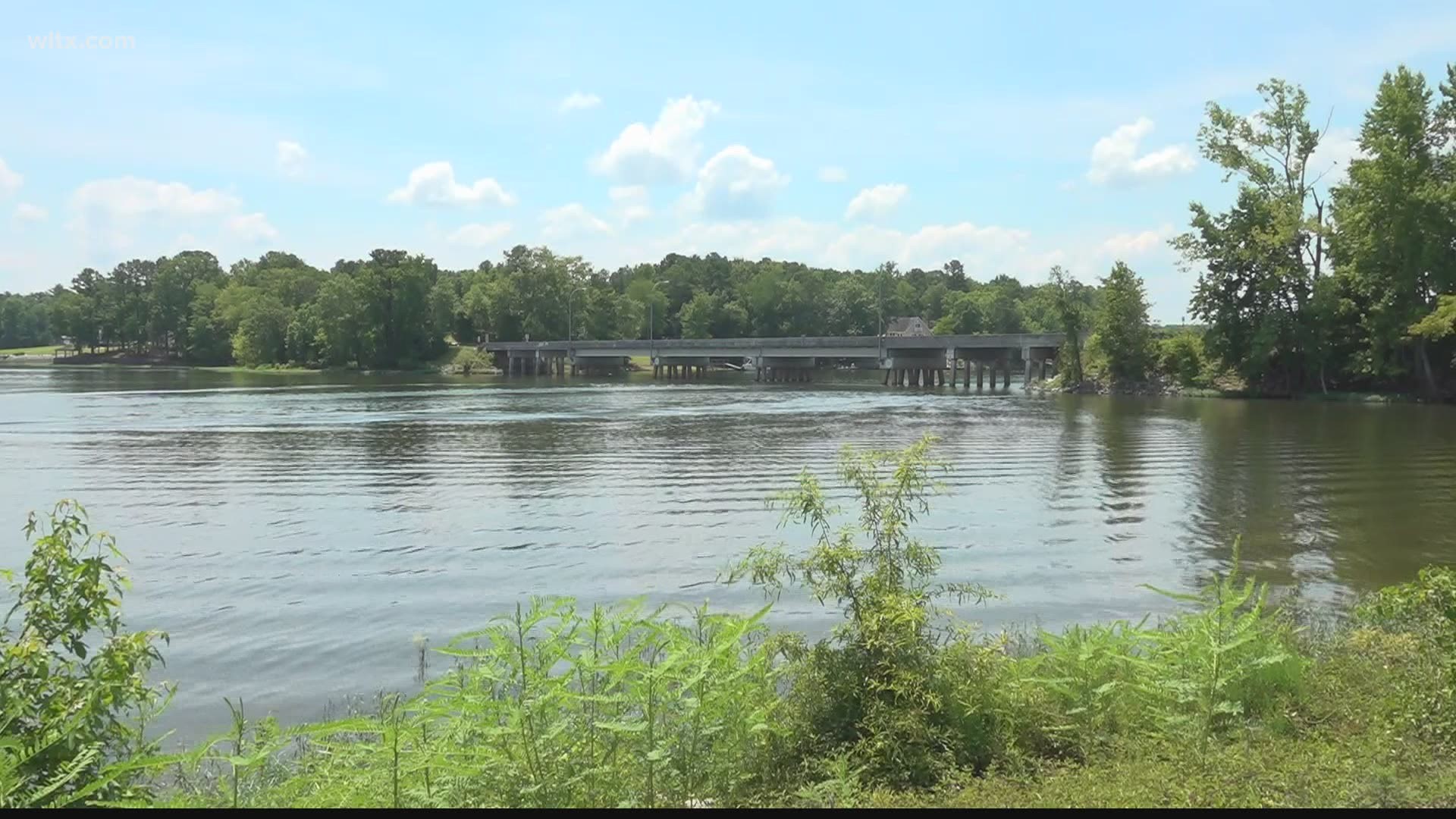 According to a post on South Carolina Game Wardens' Facebook page, the incident occurred around 10 p.m. Sunday, July 4, near Wateree Creek in Fairfield County. Two vessels collided, one stalled and the other fled the scene.

The stalled boat, described as a "deck" type ski boat, had nine people on board and were the party that reported the accident. One of the nine suffered a non-life threatening injury to her hand and was taken to an area hospital for treatment. The ski boat had significant damage from the collision.

The fleeing vessel is described as an aluminum fishing boat with a black engine.

Two female occupants were thrown from the boat during the collision and were pulled out of the water by the two remaining occupants before the vessel took off.

SCDNR asks anyone with information about the whereabouts or occupants of the vessel to call 1-800-922-5431 or text your tip to 847411. Anonymous tips may be given online at SCDNR's Operation Game Thief website.

According to SCDNR spokesperson David Lucas, SCDNR is always the lead investigative agency when it comes to recreational boating accidents.