Woman charged in shooting death of 14-year-old was out on bond at the time, deputies say

At the time of her arrest, the woman was out on bond for a shooting that sent a bystander to the hospital, according to deputies. 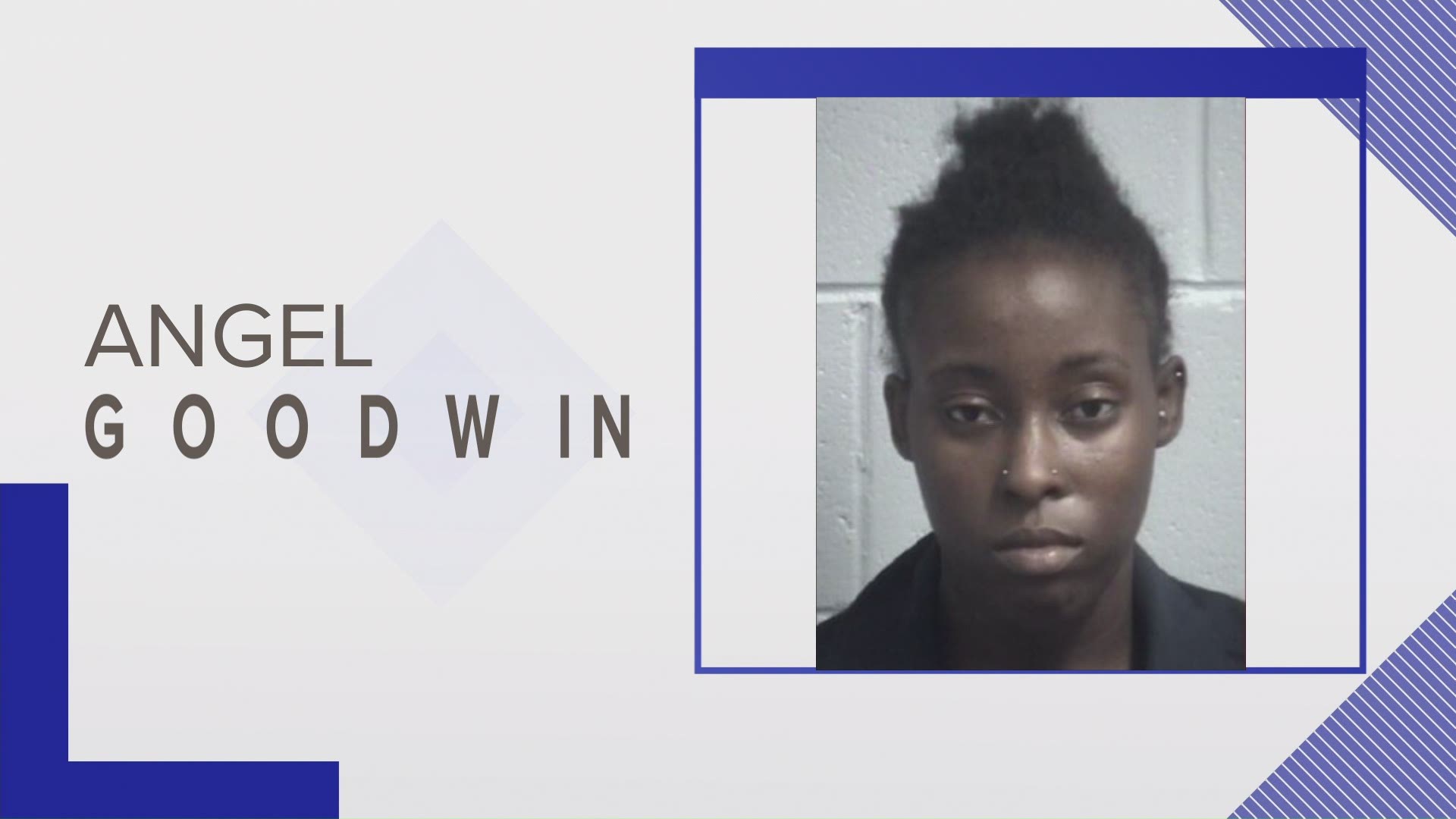 SANTEE, S.C. — A second arrest has been made in the shooting death of Santee 14-year-old Tyler Benjamin last October, according to Orangeburg County deputies.

Deputies say 23-year-old Angel Goodwin is charged with conspiracy. Bond was denied on the Santee woman during a hearing on Wednesday.

Investigators say they developed evidence that indicated Goodwin had plotted to kill a 17-year-old Santee male in early March. That 17-year-old was arrested on Monday and charged with murder in connection with the fatal shooting of Tyler Benjamin in October of 2020.

At the time of her arrest, deputies say Goodwin was out on bond for a shooting that sent a bystander to the hospital. That case from August 2019 has yet to go to court.

“We’d made one arrest earlier this week,” Orangeburg County Sheriff Leroy Ravenell said. “But that didn’t end the ongoing investigation that has resulted in this second arrest.”

RELATED: Orangeburg family remembers 14-year-old who was shot, killed outside his home

Deputies say they are continuing their investigation.