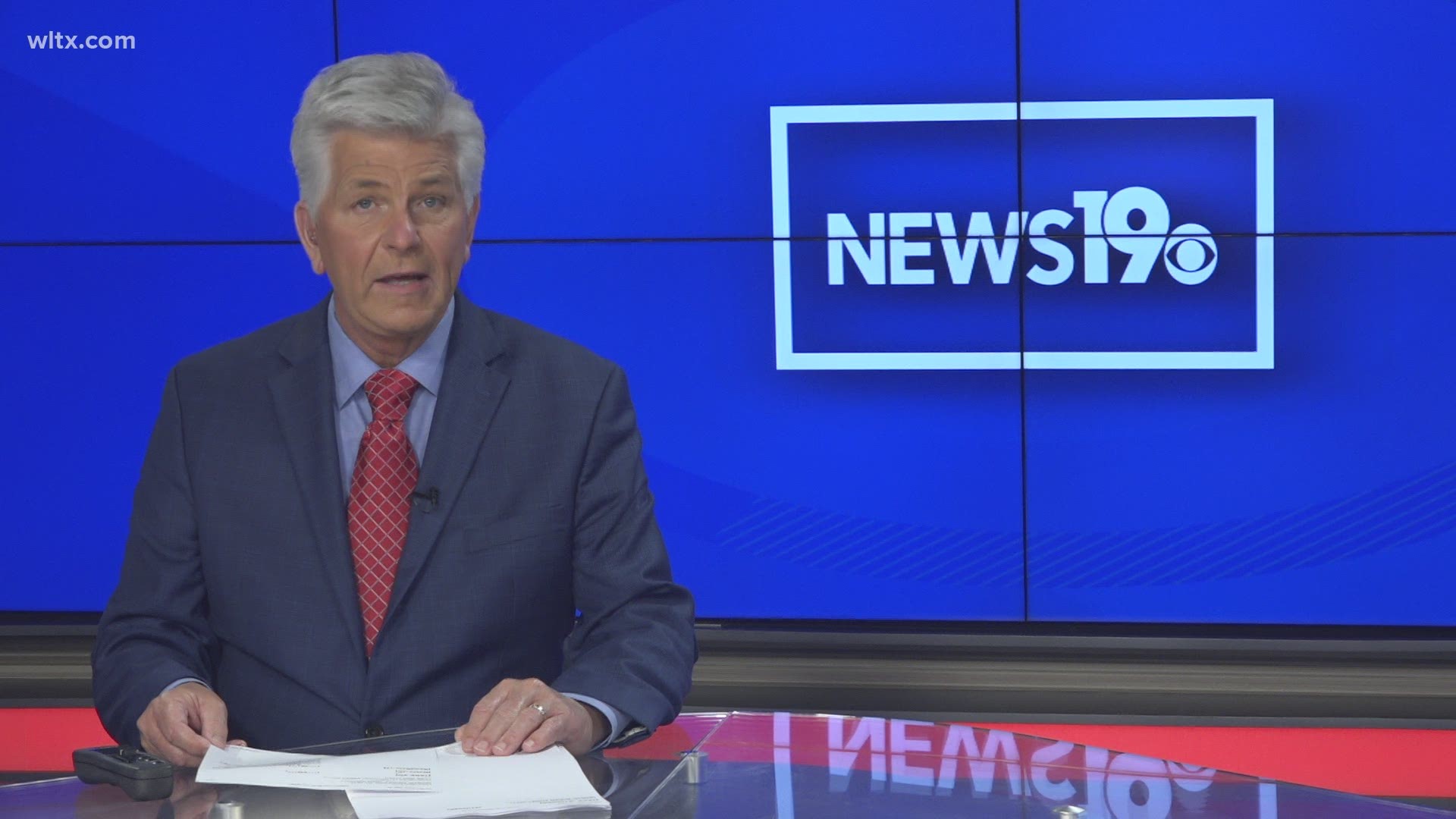 COLUMBIA, S.C. — Columbia police say the suspect who they say sexually assaulted a woman at her Five Points home has been arrested.

Officers said Tuesday that Robert Drayton is charged with first degree criminal sexual conduct, assault and battery, and kidnapping and burglary. He was arrested by the U.S. Marshals Task Force around 6 p.m.

Officers say the incident happened around 4 a.m. last Wednesday at a home on Greene Street, which is one of the main streets going through the entertainment district.

According to officers, the man broke into home and committed the sexual assault. The victim received medical attention afterward.

Police had initially released a surveillance video which they say captured an image of the suspect. They later say that photo allowed them to identify Drayton as a suspect.