Sheriff to announce new arrests from violence at Columbia protests

The sheriff had promised he would continue to find agitators responsible for inciting violence. 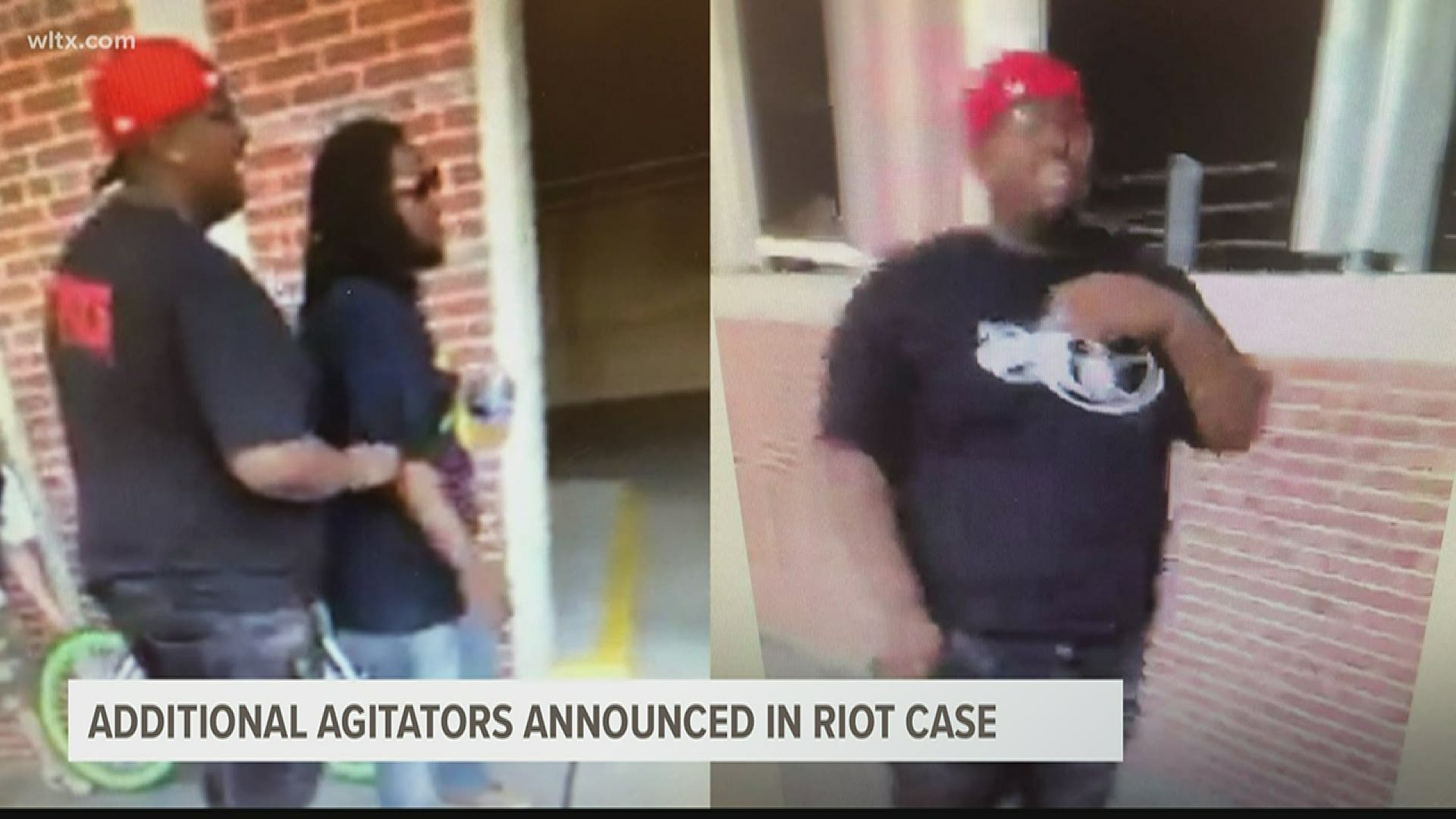 COLUMBIA, S.C. — Richland County Sheriff Leon Lott is announcing more arrests related to the violence that broke out at a protest nearly a month ago.

Lott will speak from his agency's headquarters at 2 p.m. You can watch the event in the video player above.

Deputies have announced multiple arrests since the protest that took place on Saturday, May 30 in downtown Columbia. The protest began peacefully, but there were pockets of violence, leading to a confrontation near Columbia Police Headquarters between a small group of the protesters and law enforcement.

Since then, the protests in Columbia have been peaceful and there has been no violence. Both Lott and Holbrook joined the Million Man March in Columbia last Sunday, a peaceful protests that went from MLK Park in Columbia to the State House.