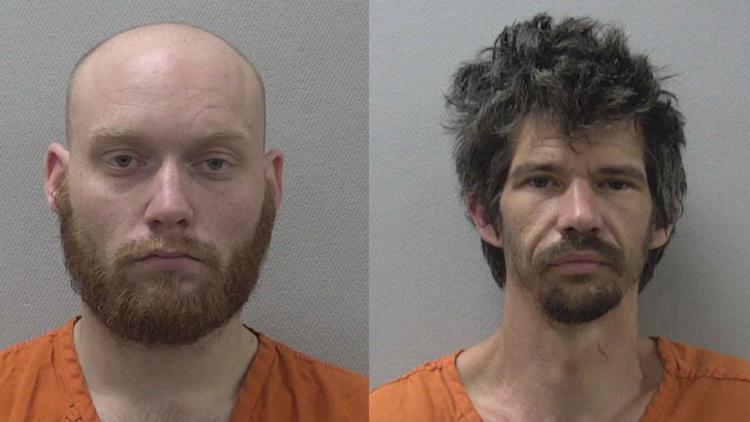 Sheriff: Man stole truck, crashed into another truck with 5 people inside

LEXINGTON, S.C. — A Pelion man was arrested after deputies identified him during their work on a stolen truck case that started last year.

Andrew Michael Williams, 37, is charged with five counts of assault and battery of a high and aggravated nature, one count of grand larceny and one count of criminal conspiracy, according to arrest warrants.

Deputies say it all started on Christmas Eve when, according to investigative interviews and security video from a Swansea gas station, Williams stole a flatbed tow truck from a business’s parking lot.

“Williams was driving the stolen truck in the 200 block of Fallaw Road when he intentionally collided with another truck,” says Lexington County Sheriff Jay Koon.

Christopher Frick, 27, conspired with Williams to steal the truck, according to Koon. Deputies arrested Frick, a Gaston resident, on charges related to the incident days after Christmas.

“There were five people in the truck Williams crashed into,” Koon said. “They were all injured in the collision.”