Officers say they're looking for the suspect in connection with the fatal shooting. 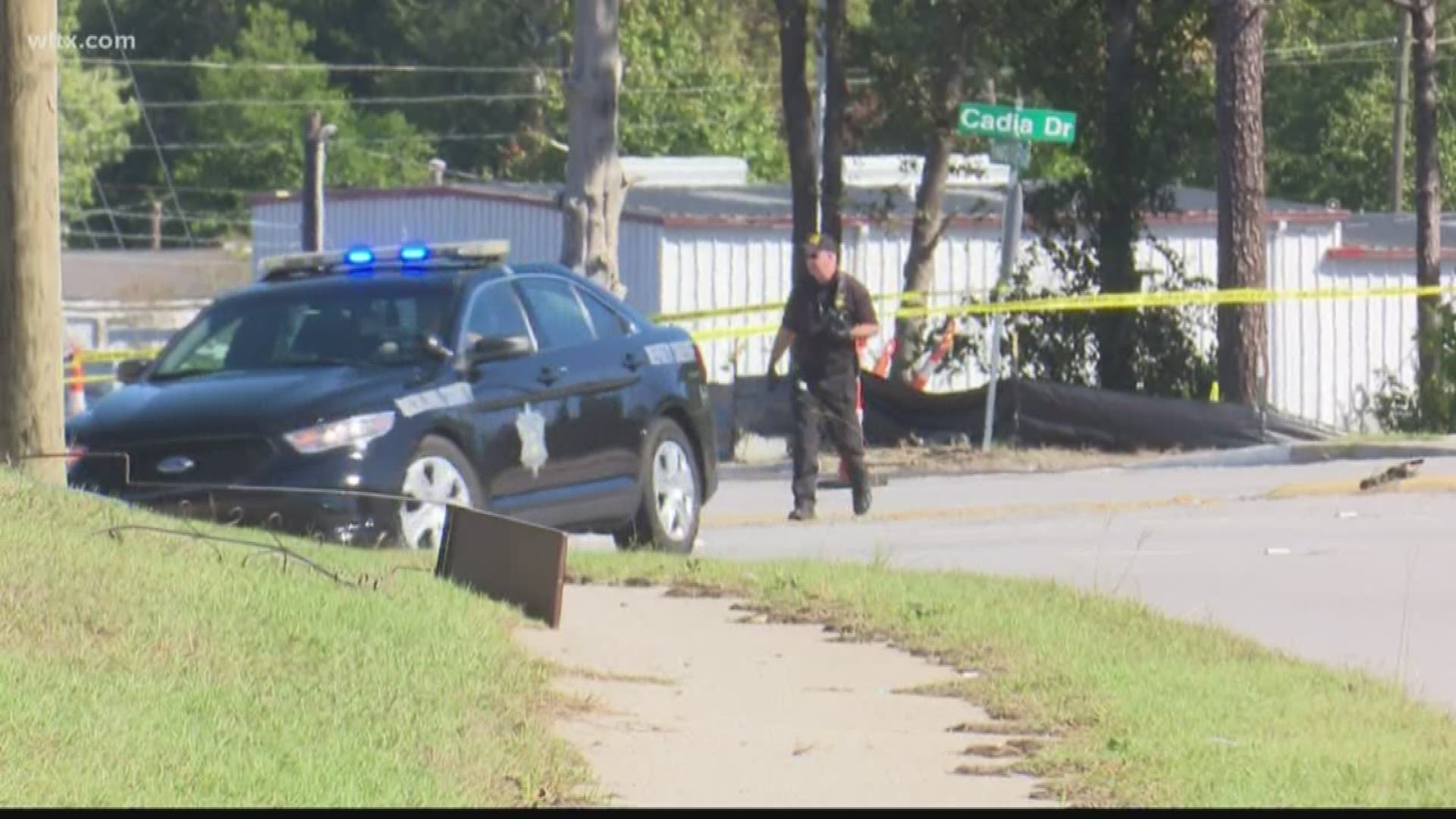 COLUMBIA, S.C. — The victim in a Friday morning drive-by shooting on Two Notch Road in Columbia has died, deputies say. Meanwhile, search is on for the suspect or suspects responsible.

The shooting happened in the 5700 block of the road, which is not far from the Richland County Sheriff's Department headquarters.

Police say just before 11:20 a.m. Friday, a suspect in a black Dodge Dart fire shots at the victims' vehicle as he was driving down the road. After the victim’s vehicle ran off the road, he got out and flagged someone for help.

The victim was rushed to the hospital for treatment. Hours later, deputies confirmed that he died.

Joshua Emmanuel Peterson, 28, was shot and transported to Prisma Health Richland Hospital where he was pronounced dead. According to an autopsy, the cause of death was due to complications from a gunshot wound to the lower torso.

The suspects left the scene. Officers say they do not have additional information to provide concerning the suspect vehicle or the number of suspects involved.

Two Notch Road had been closed between Columbia Mall Boulevard and Faust Street, but has since reopened.

This is an ongoing investigation and more information will be released as it becomes available. Anyone with information is asked to call Crime Stoppers at 888-CRIME-SC.