The prominent attorney was reportedly shot in the head but the wound was described as superficial. 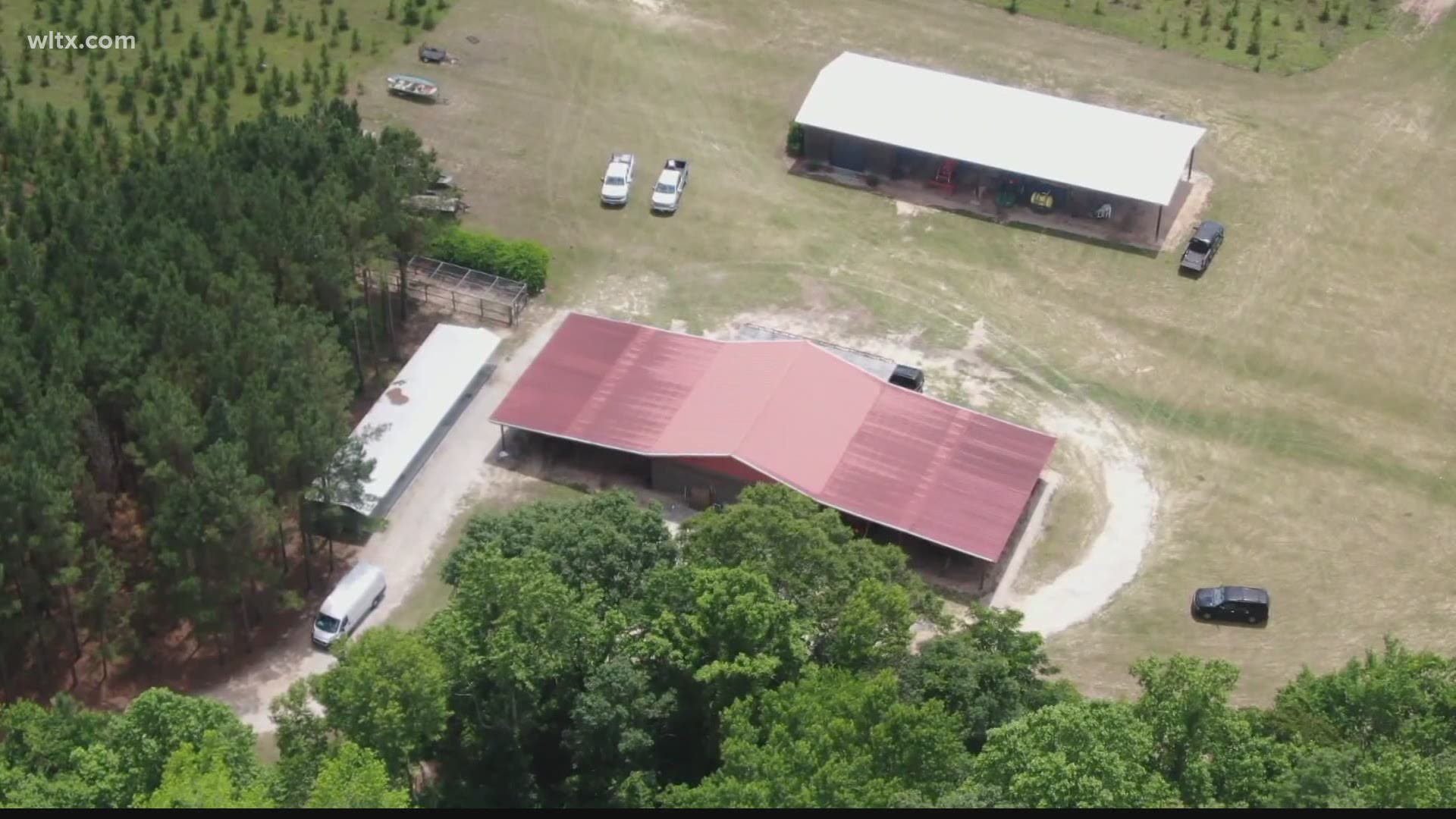 HAMPTON COUNTY, S.C. — The South Carolina Law Enforcement Division is sharing new information regarding the shooting of prominent attorney Alex Murdaugh on Saturday - an incident that happened mere months after his wife and son were killed.

According to a spokesperson for SLED, Hampton County Central Dispatch received a 911 call regarding the shooting around 1:30 p.m. to the area of Old Salkehatchie Road near Varnville, South Carolina.

The sheriff's office then worked to secure the scene as Murdaugh was prepped for transport by helicopter to Memorial Health University Medical Center in Savannah, Georgia.

Though the hospital is designated at a Level I Trauma Center capable of treating those severely injured in shootings, Murdaugh's injury was described as a "superficial" gunshot wound to the head.

Murdaugh's attorney Jim Griffin told News19 on Saturday that his client was "alert and talking" despite his injury.

Upon the sheriff's request, SLED was ultimately dispatched with Lowcountry agents arriving around 3:40 p.m. and crime scene agents arriving around 4:30 p.m. The SLED spokesperson said that they worked through the evening and into Sunday morning collecting evidence, processing the scene, interviewing witnesses, and checking up on potential leads.

Meanwhile, the black Mercedes-Benz SUV driven by Murdaugh was processed and towed to a police impound lot for further investigation.

Citing Murdaugh's attorney, the Associated Press reports that the shooting happened when Murdaugh was heading to Charleston and his car had stopped.

The shooting is still under active investigation and, while SLED reported that it will provide "any additional releasable information," a spokesperson also said that the agency will not do anything to jeopardize this or related investigations.

As of Sunday afternoon, no arrests had been made in Murdaugh's shooting. SLED is asking anyone with information about the incident, "no matter how insignificant" to contact Crimestoppers of the Lowcountry at 843-554-1111.