Prosecutor to review killing of 17-year-old by Columbia police 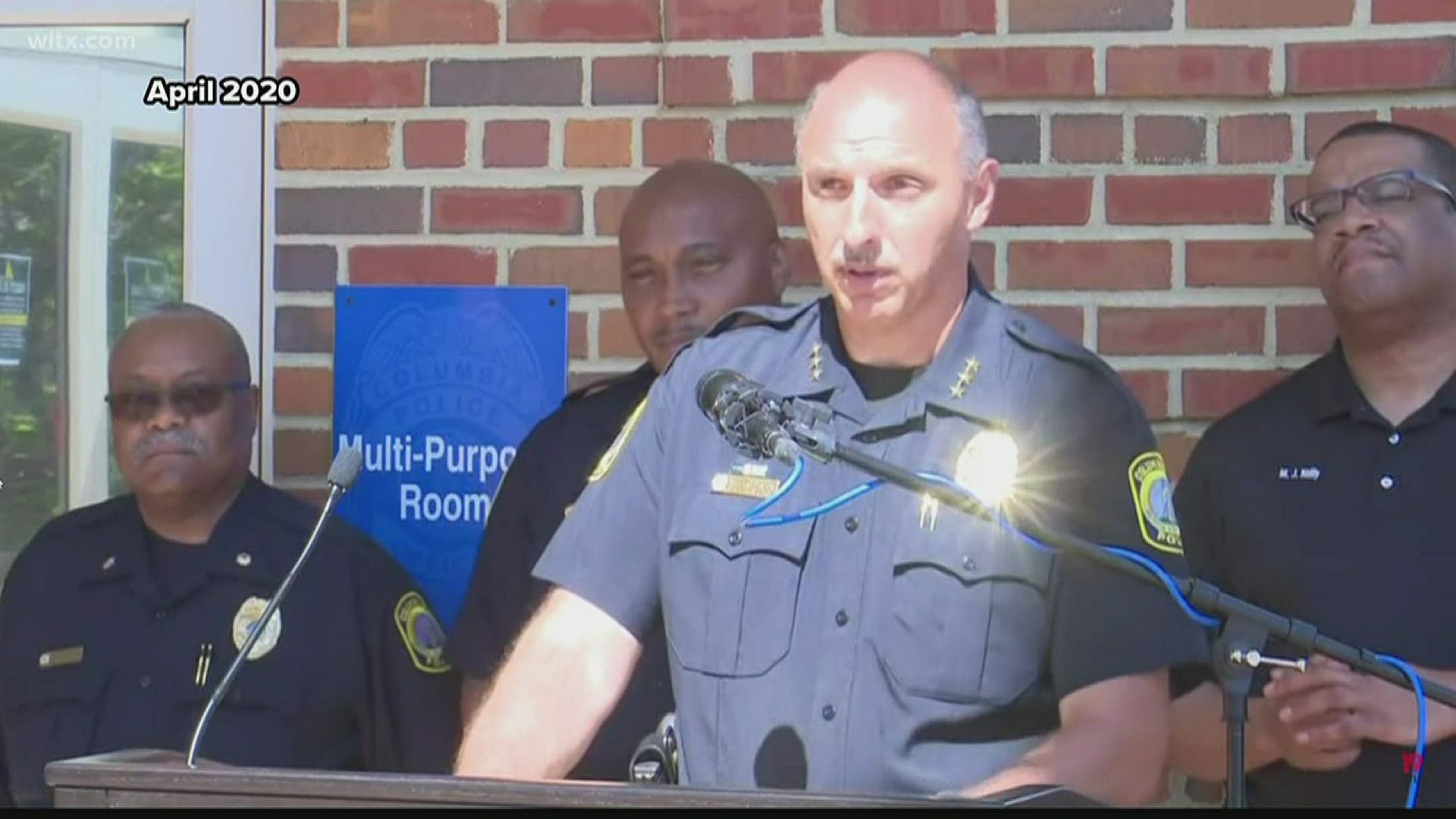 COLUMBIA, S.C. — Nearly two months ago, a teen was shot and killed by Columbia police in North Columbia. After an investigation by law enforcement into the shooting, the findings of that probe will be reviewed by a local prosecutor to determine if charges are necessary.

The Fifth Circuit Solicitor's Office confirmed Wednesday they now have the investigative file of the death of 17-year-old Joshua Dariandre Ruffin for review. Ruffin died back on April 8 from complications from a gunshot wound, according to Richland County Coroner Gary Watts.

The South Carolina Law Enforcement Division (SLED) was brought in to investigate the death, which is standard procedure for officer-involved shootings involving the Columbia Police Department. SLED turned over their findings to the solicitor's office, which will now be reviewed by Fifth Circuit Solicitor Byron Gipson. The information includes all reports, body-worn cameras, videos, and witness statements.

After his review Gipson will share his conclusions with the public.

According to Columbia Police Chief Skip Holbrook, officers were patrolling an area off Monticello Road and Columbia College Drive shortly before 6:00 p.m. on the day of Ruffin's death after receiving reports of possible car break-ins.

Police say an officer stopped to speak with Ruffin, who was walking along Monticello Road. As the officer got out of the patrol vehicle, police say Ruffin ran from the scene to the 4800 block of  Monticello Road.

RELATED: Prosecutor to review killing of 17-year-old by Columbia police

During the foot chase, police say Ruffin showed a gun, and the officer fired his department-issued weapon, striking the teen once in the front part of his upper body. He was transported to Prisma Health Richland Hospital by EMS where he was later pronounced dead.

The chief said it is unclear how many shots were fired, but did say there is body cam footage of the shooting.

The case has been brought up by protesters at the recent demonstrations in downtown Columbia sparked by the death of George Floyd, a Minnesota man killed by police. A video of the incident showed an officer with his knee on Floyd's neck for over 8 minutes as Floyd spent most of that time beginning the officer to stop because he couldn't breathe.

Four officers involved in the incident were fired and are now facing felony charges.

Holbrook said he will release additional information after the Fifth Circuit Solicitor's review.

The officer who shot Ruffin remains on administrative leave with pay pending. The officers's identity still has not been released.

News 19 also reached out to the police department for comment. Their spokesperson said they cannot speak due to the ongoing investigation pending the solicitors determination and review.