A prayer vigil is being held 6:00 Wednesday evening at Trinity Missionary Baptist Church in Sumter. 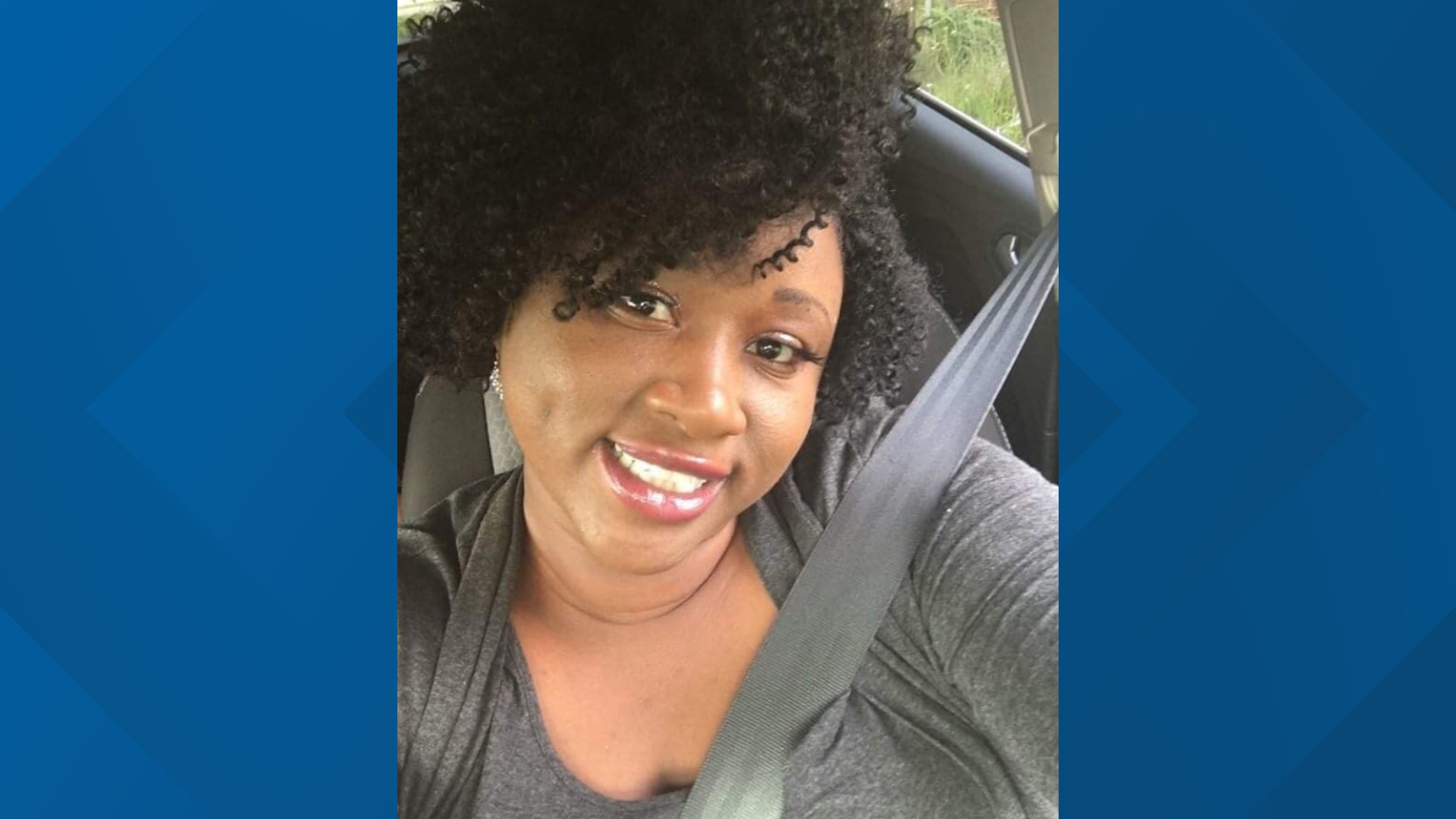 SUMTER COUNTY, S.C. — More than a week after Sharee Bradley was murdered and her daughter went missing, the community is gathering for a prayer vigil.

Family along with community will gather for a prayer vigil at Trinity Missionary Baptist Church on Wednesday night after the murder of Sharee Bradley and the disappearance of her 5-year-old daughter Nevaeh Adams.

"Prayers need to go up for my daughter and the family of Sharee," Nevaeh's father, Dupray Adams said.

This comes nine days after investigators started their search for Nevaeh after her mother was found dead inside their home.

Adams said it is time for everyone in Sumter to come together. He believes the power of prayer could help bring their family answers.

“Just seeing the community come together and pray together, it builds something in your spirit," Adams said.

The prayer vigil is for both Sharee and Nevaeh. It is being held at the church Sharee recently became of member of.

As Adams prepares for the vigil, he has a message about his daughter.

"My daughter can only be remembered for the good things, but she is bringing a lot of people together, and sometimes people have to understand that we have to come together and look at what is really going on out here," Adams said. "It's been a tragic time.”

On Friday the YWCA in Sumter will be holding a domestic violence candle light vigil in memory of Sharee Bradley.

RELATED: 'We will not stop': Search continues for missing Sumter 5-year-old

The coroner released Bradley died of blunt force sharp injuries to both her head and neck. Police believe Daunte Johnson murdered her.

She was found inside her home last Monday, the same day Nevaeh went missing.

Debra Wilson, Executive Director of the YWCA, said many people don’t realize how common domestic violence is and wants people to be more aware of this type of abuse.

"If it happens to anyone it’s a tragedy, but when we still have a missing 5-year-old it just really hits home, what this family must be going through," Wilson said. “Sometimes it takes a situation like this sadly, for other people to seek help and our phones have been ringing off the hook since this incident occurred because I guess other people are thinking this could happen to me."

Wilson hopes the community will rally around Bradley’s family and offer any support they can.

That vigil will be held Friday on 215 N. Harvin Street in Sumter at 6 p.m. Wilson said they will also be collecting donations for the family that night to give to them.