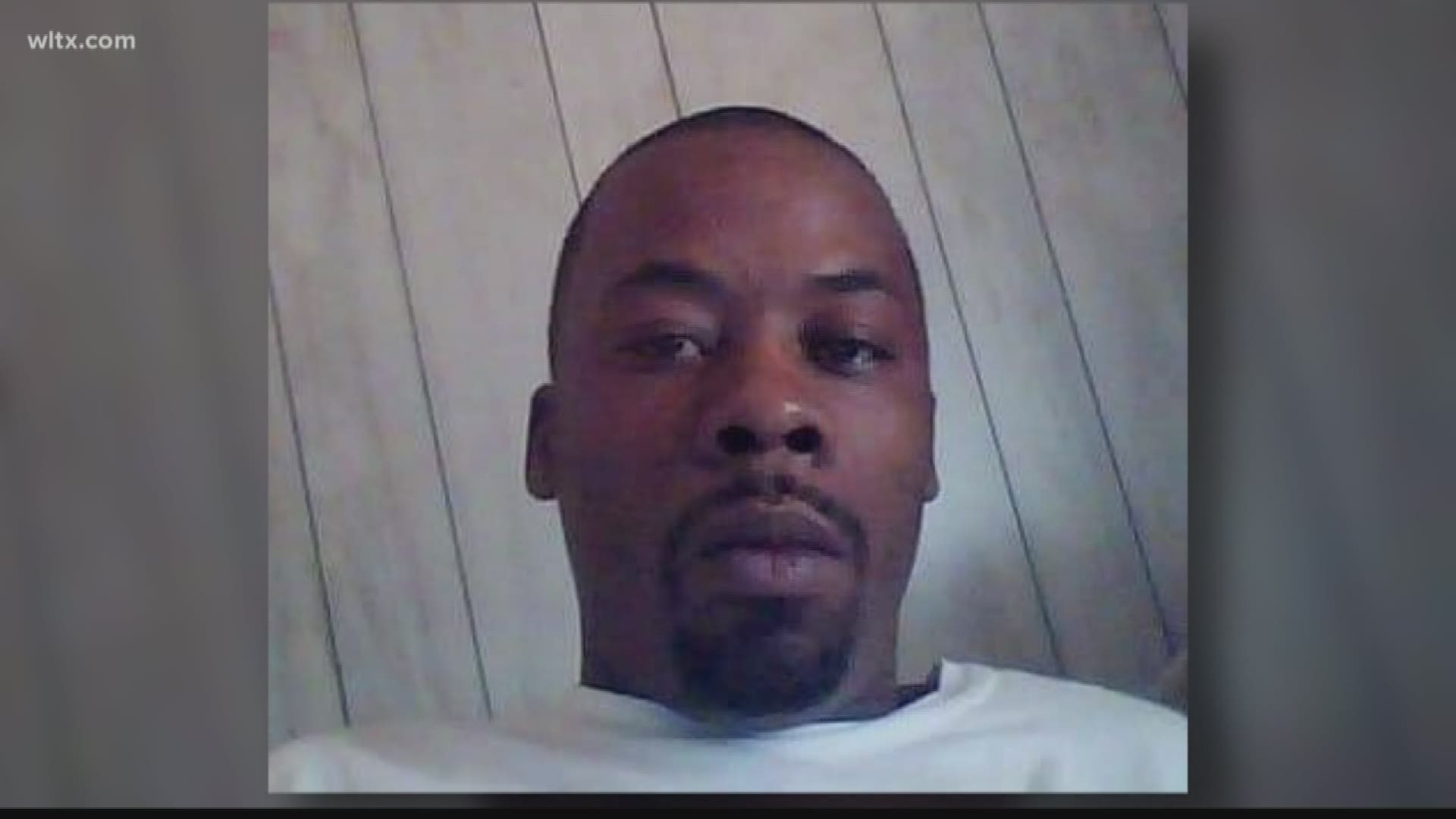 SUMTER, S.C. — One person is dead following an early morning shooting in Sumter.

The incident happened around 2:47 a.m. Monday, Sept. 30. Reports indicate two men entered Stewart's home and demanded money before shots were fired. Stewart was transported to Prisma Health Toumey with an apparent gunshot wound where he died.

Descriptions of the two men are not available. The City of Sumter Police Department and Sumter County Coroner's Office are investigating.

Anyone with information about this incident is asked to contact the Sumter Police Department at (803) 436-2700 or Midlands Crimestoppers at 1-888-CRIME-SC or midlandscrimestoppers.com.