Authorities say the woman gave birth to a 25-week-old child who tested positive for methamphetamine. The child died later that day. 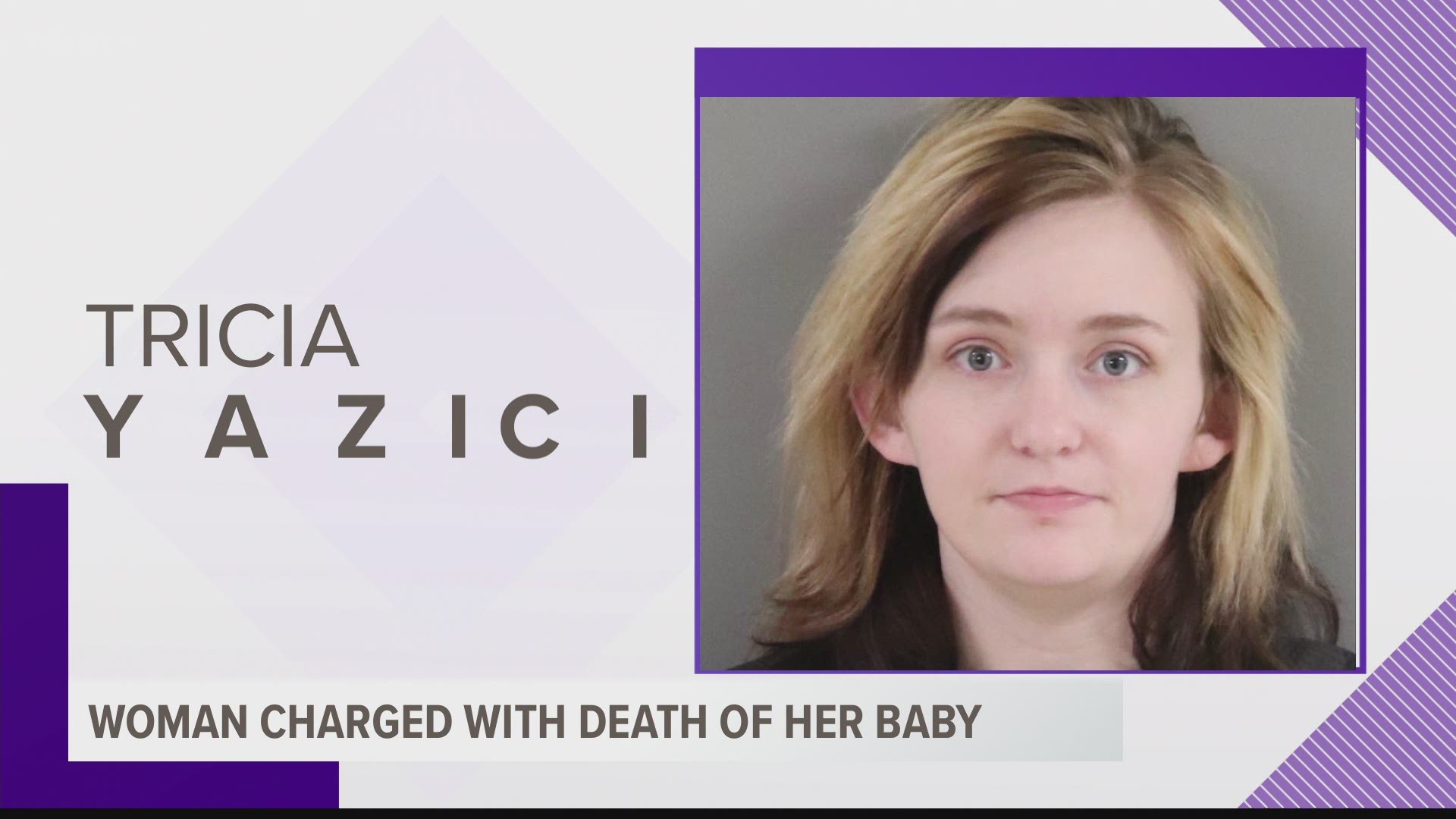 SUMTER COUNTY, S.C. — A Sumter County woman has been charged after her newborn child died with meth in its system.

On October 19, 2020, authorities say Tricia Lynn Yazici, 23, of Dalzell, gave birth to a 25-week-old child who tested positive for methamphetamine. The child died later that day.

Deputies say an autopsy conducted by the Medical University of South Carolina indicates the child’s death was caused by Yazici’s drug use.

“It’s tragic that the defendant’s drug abuse led to the death of her child,” Sheriff Anthony Dennis said. “We know that drug abuse can destroy a life but it’s even more painful to learn that a child’s life is lost because of it.”

Yazici is charged with homicide by child abuse.