One shot at chicken plant in Sumter, suspect charged 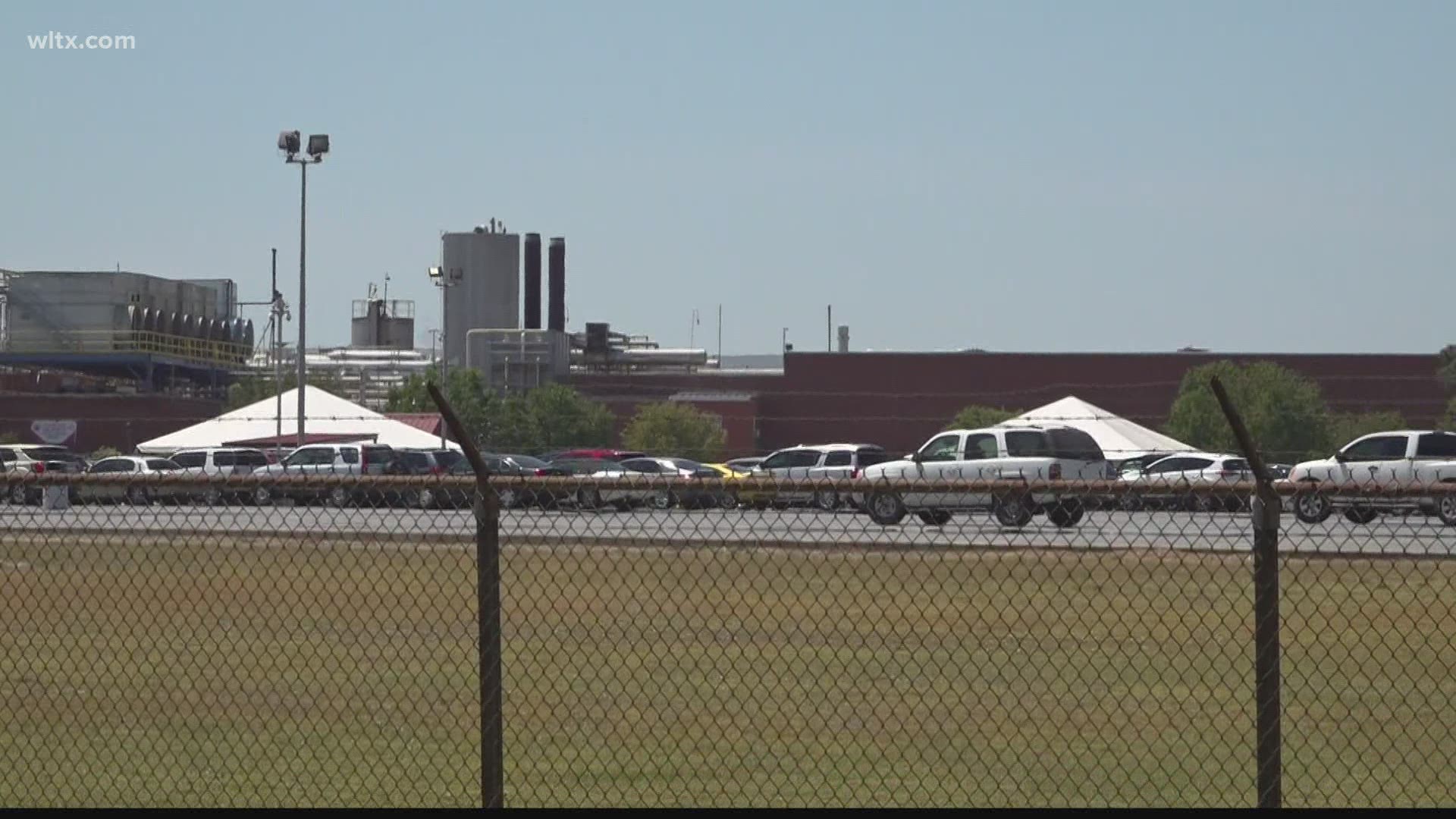 SUMTER, S.C. — Deputies from the Sumter County Sheriff's Office arrested a suspect who they say shot a man following a fight outside the Pilgrim's Pride chicken plant in Sumter.

Sumter County deputies say the two got into a physical fight in the parking lot of the business. One man sustained serious injuries and was transported to an area hospital for treatment. He is expected to recover.

Investigators say the two knew each other.

The suspect, an 18-year-old was taken into custody shortly after the shooting. He is facing charges of attempted murder and possession of a weapon during  a violent crime.

As a precaution, nearby Pocalla Springs Elementary School, Furman Middle School and Lakewood High School were placed under lockdown in response to this isolated incident. That lockdown was lifted.

This investigation is ongoing.