Police are urging anyone with information to call them or contact Crime Stoppers.

SUMTER, S.C. — Sumter Police are working to identify one or more gunmen involved in a deadly shooting on Friday evening.

The department said that officers were called to the area of Rolling Creek Drive around 6 p.m. and soon found a man, later identified as 36-year-old Tyrone Prince, shot inside a parked vehicle in the road outside his own home.

As the investigation continued, police learned that two men who may be in their 20s were seen running toward Boulevard Road from a parked car in the victims' driveway after the shots were fired.

Prince was treated at the scene but died while being taken to an area hospital for additional treatment. The police department said his family has since been notified of his death by the county coroner.

Police said that anyone with information about the shooting is urged to contact Sumter Police at 803-436-2700 or Crime Stoppers of the midlands at 1-888-CRIME-SC. 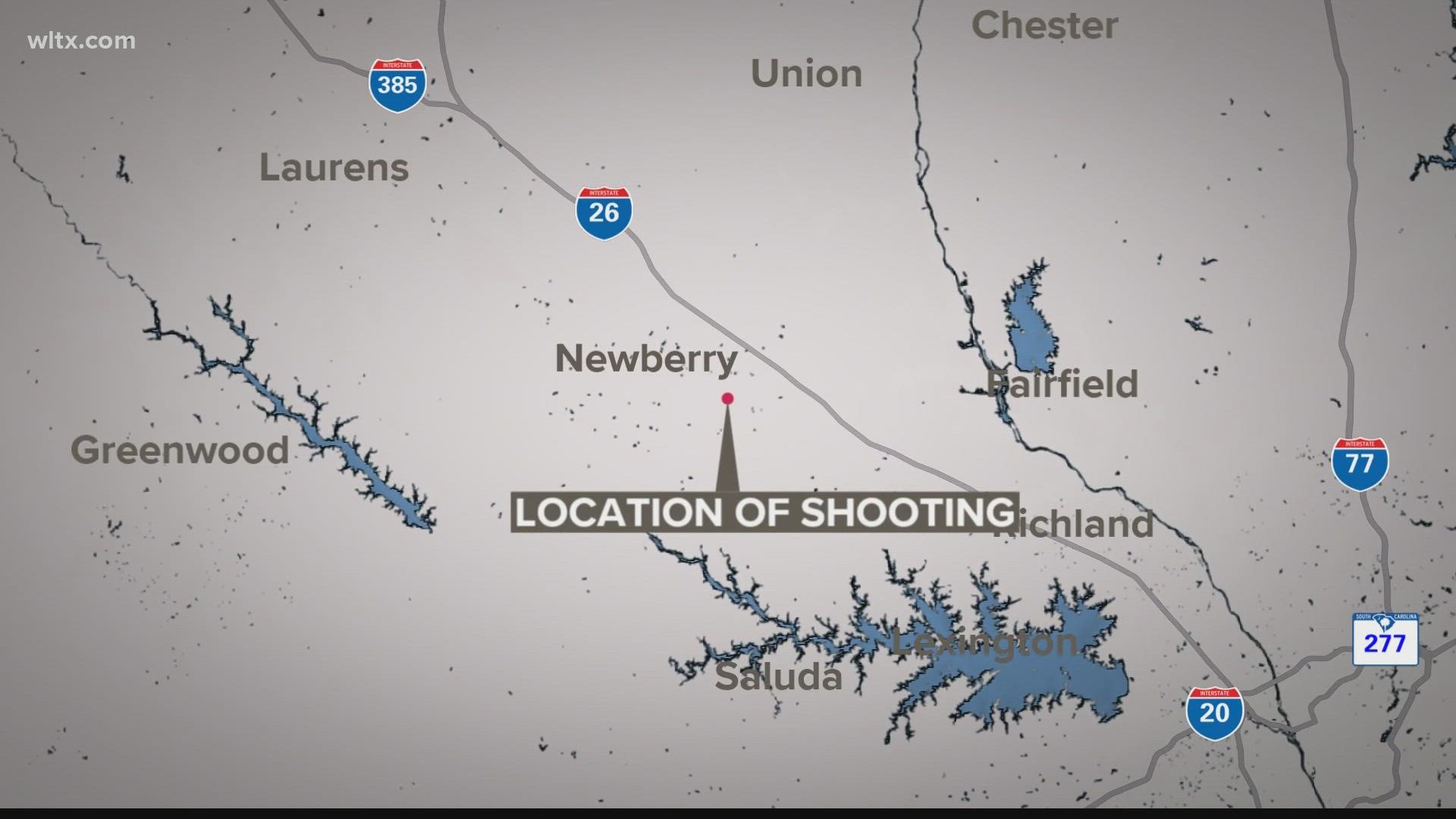