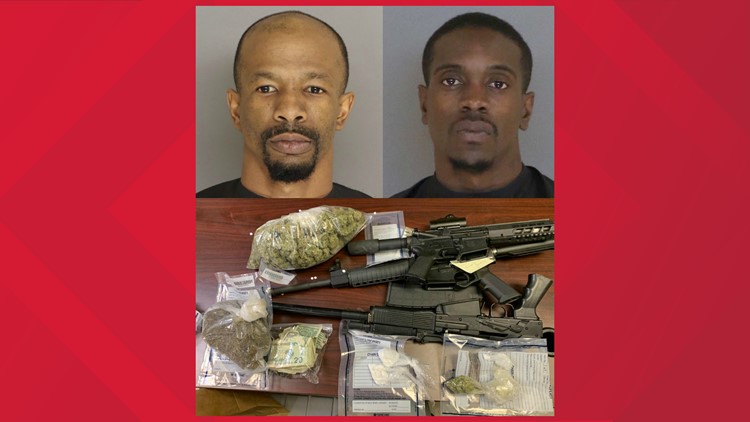 Officials say a patrol deputy attempted to stop on a tan Impala after he observed the vehicle speeding on Camden Highway near Georgia Street Monday afternoon.

The deputy initiated his blue lights but the driver, later identified as Isaac Bradley, failed to stop and drove away at a high rate of speed, reaching more than 100 mph. Bradley led the deputy on a short foot chase from October Circle to Bunneau Street after stopping his vehicle behind a house on October Circle.

Authorities say a second deputy saw Bradley go into a home on Bunneau Street and other units arrived to order subjects out of the house. Bradley and Roderick Plowden exited the residence.

Investigators obtained a search warrant for the home after firearms and narcotics were seen in plain view while conducting a protective sweep after the two men exited.

Isaac Bradley, 36, is charged with speeding, failure to stop for blue lights and driving under suspension, first offense.