A Sumter father, his two sons, and a pregnant woman were all shot at the home. 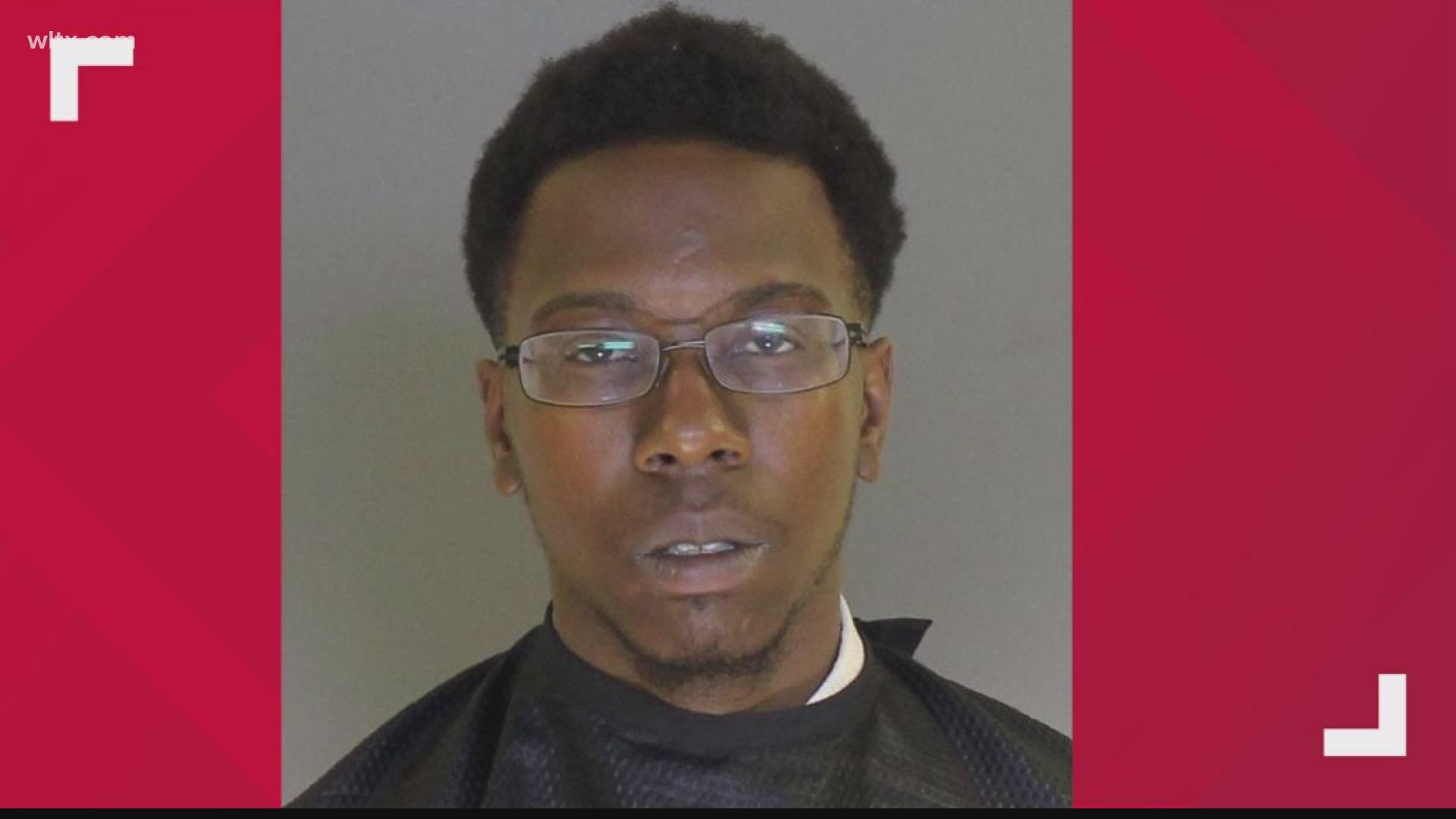 SUMTER, S.C. — An incident report is giving new details about what led up to a shooting in Sumter that left three members of a family dead an a pregnant woman and her unborn baby wounded.

The shooting happened on Saturday, November 14. Raymond Davis, 61, and his two sons Randy Davis, 36, and Marcus Davis, 32, died at the scene. The mother of Marcus' unborn baby was also shot, and their child had to be delivered by emergency c-section and is still in critical care.

Sumter police have arrested 27-year-old Eugene Martin in the case. He remains behind bars at the Sumter County jail.

Investigators say they're still trying to determine the motive, but we have learned Martin, Randy Davis, and Marcus Davis did work together, so some the victims and the suspect did know each other.

News19 also obtained an incident report of the crime which gives some insight into what happened that evening. The report states a witness told police that Marcus Davis and the pregnant woman were sitting in a vehicle outside when a man in all black began shooting into the vehicle.

Marcus died in the car. The woman was shot several times.

Witnesses say Marcus' brother ran in the house with Martin following behind him shooting all the way into a back bedroom.

Martin is charged with three counts of murder and attempted murder.

Marcus Davis was the father of the baby that's in critical condition. The child wasn't due to be born until February.