The coroner has identified the person killed in the crash 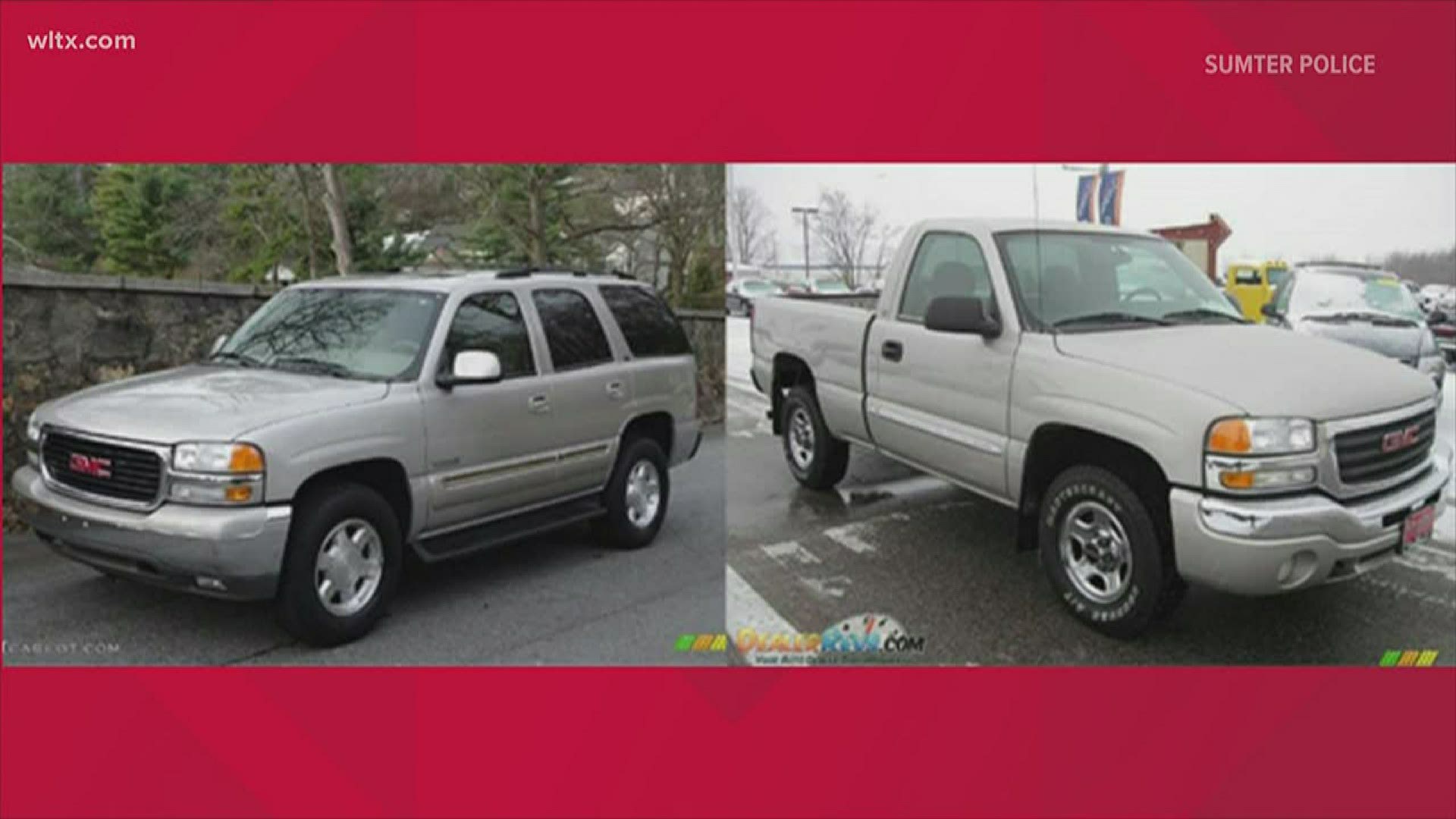 SUMTER, S.C. — Investigators with the Sumter Police Department are asking the public for help in locating the driver of a fatal hit-and-run that occurred early Sunday morning.

According to reports, around 1 a.m. Sunday, July 12, an unknown vehicle traveling west on US Hwy 378 (Robert E Graham Parkway), near US 15, struck a pedestrian and fled the scene.

Mr. Gregory Jamar Wright, 26, of Sumter was pronounced dead at Prisma Health Tuomey Hospital after being struck, Wright  sustained fatal injuries due to the collision.

An autopsy will be performed Tuesday morning at The Medical University of South Carolina in Charleston.

Police are searching for a 2001 – 2006 silver GMC Yukon or Sierra Pickup Truck.  The vehicle left the scene traveling east on US-378.  The vehicle should have damage to the grill area and the “GMC” logo from the grill is missing.

According to SCHP, an arrest has been made on July 18. The man was arrested and charged with hit and run.

If you have any information about this collision or about the vehicle of interest, contact the South Carolina Highway Patrol at 803-896-9621, or you can call Sumter Crimestoppers at 888-CRIMESC (274-6372).