One man is in jail and facing multiple charges, including murder and kidnapping 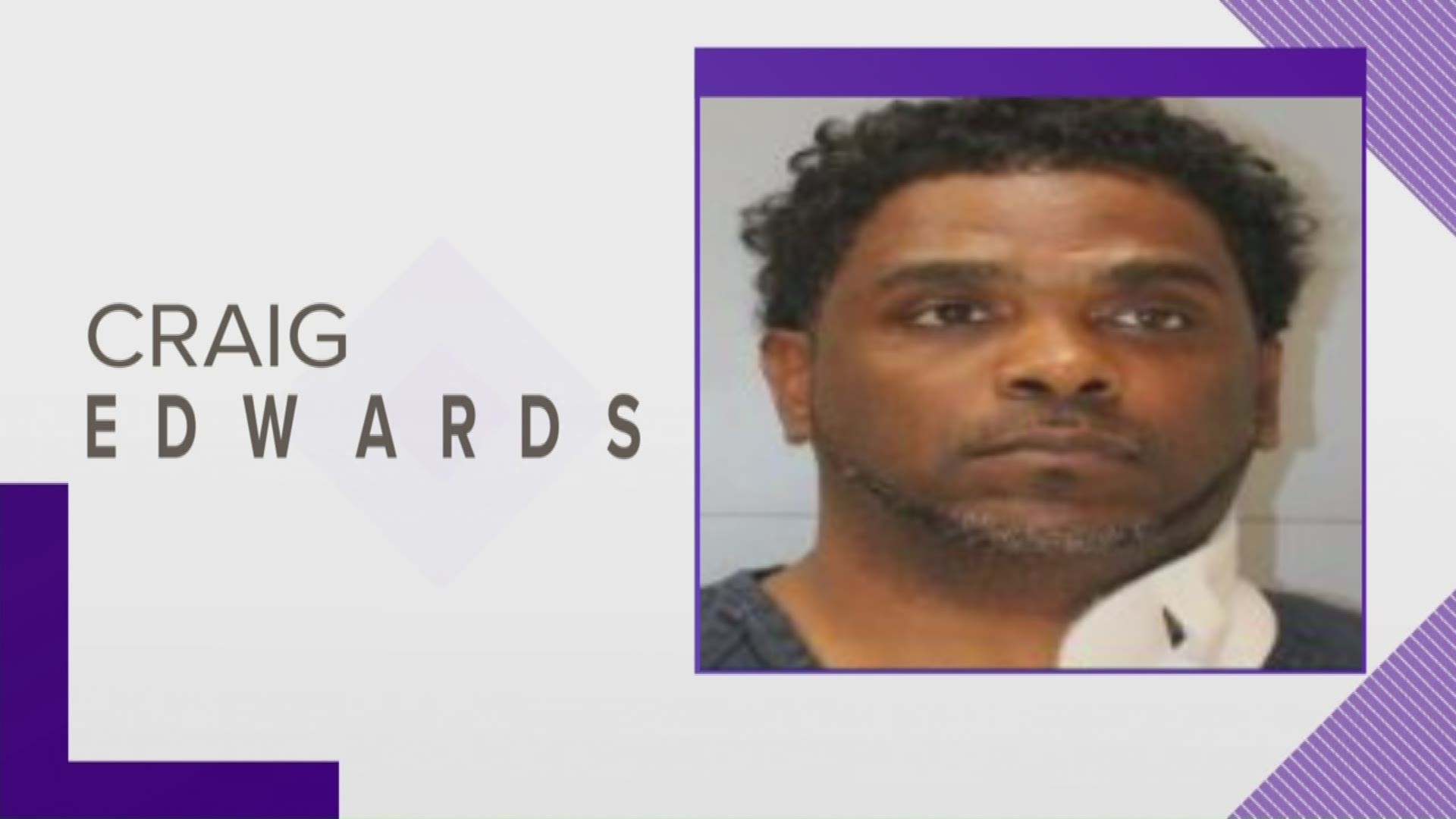 COLUMBIA, S.C. — Investigators from the Columbia Police Department have released the name of the man arrested in connection to a shooting death in the Rosewood neighborhood.

According to police, Edwards allegedly shot a man to death in the 100 block of Rose Drive, in Columbia's Rosewood neighborhood, around 2 p.m. Monday.

Columbia Police found a man unresponsive on the ground outside of a home after responding to a call of 'shots fired.' A responding officer rendered medical aid to the victim by performing CPR until EMS arrived on the scene. Soon after arrival, medical officials pronounced the victim deceased.

Richland County Coroner Gary Watts has confirmed that Michael Booker, 53, died as a result of gunshot wounds to the upper body.

Edwards and Booker were acquaintances and the two men were seen arguing before the shooting occurred.

Based on witness statements, Edwards allegedly left the scene in a vehicle after the shooting. A Columbia Police officer spotted the suspect's car and attempted to initiate a traffic stop.

Edwards refused to stop for blue lights and a short pursuit through parts of North Columbia and Earlwood ensued. The pursuit ended at the 1200 block of Northwood Street, near River Drive, where Edwards was detained.