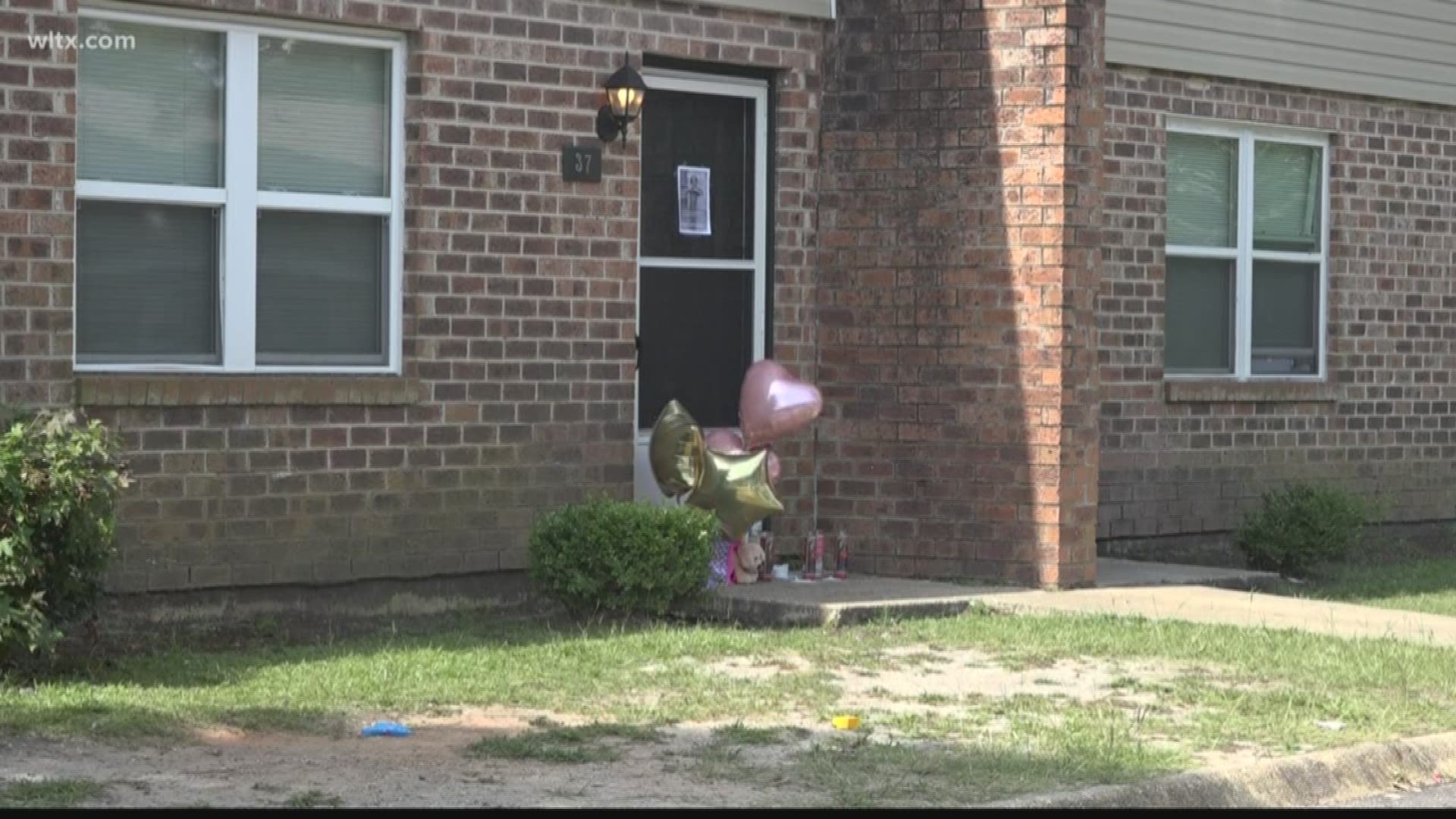 SUMTER, S.C. — The man who police say has admitted to killing a Sumter mother and her daughter appeared in court for the first time Wednesday.

Daunte Johnson, 28, was brought before a judge at the county jail. During the appearance, a judge asked him to sign a routine piece of paperwork, and he asked "does this mean I'm guilty if I sign it," and was reluctant to sign. The judge explained that it wouldn't.

The judge also said he couldn't set bond at this time, since he's his facing a murder charge, which must be heard before a circuit court judge.

Sumter Police Chief Russell Roark said Johnson said he killed both 29-year-old Sharee Bradley and her daughter, 5-year-old Neveah Adams. However, while Bradley's body was found Monday night inside their home at the Lantana Apartments in Sumter, Adams was missing.

Police issued a missing persons advisory to the public and the media to get leads in her disappearance. But around the same time, Johnson was arrested and taken into custody. Officers say he claims he killed the girl and put her in a dumpster at their apartment.

Officers determined the trash had been picked up, and began searching two landfills: one in Sumter County, the other in Richland County. Officers have not recovered the girl's body. At present, Johnson is not charged with the little girl's death. But Roark said Tuesday they're operating on the assumption that her life was taken.

Johnson has previously lived in Charlotte and is originally from Missouri.

Roark said Johnson has a history of violence against women, and was wanted for a homicide out of St. Louis, Missouri that happened earlier this summer.

Before police made their announcement about the girl, members of the community had formed their own search party. The father, Dupray Adams, had plead for information in the case. "I haven't slept, I can't eat, that's my baby, this is my last baby," he said.