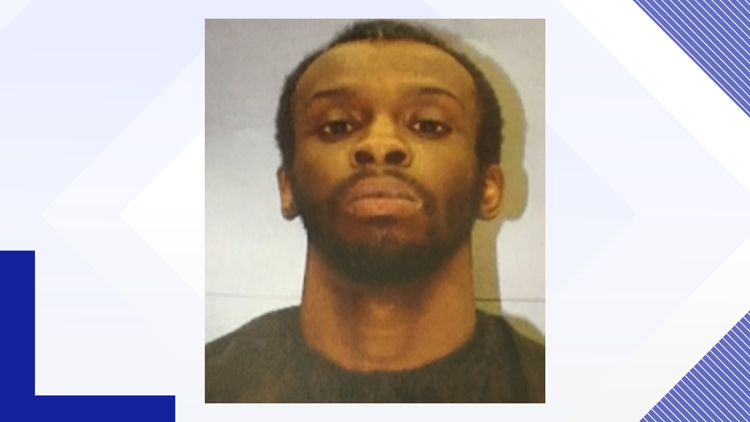 Suspect in USC student's killing linked to another crime

Rowland has been charged with murder and kidnapping in the killing of 21-year-old Samantha Josephson. Columbia police said the woman mistakenly got into his car in Columbia's Five Points at 2 a.m. on March 29. Officers say he killed her, then dumped her body in a wooded area of Clarendon County, roughly 70 miles from Columbia.

RELATED: She should be walking at graduation. Instead, slain USC student will receive posthumous degree

Rowland was arrested at 3 a.m. on March 30, after police spotted him driving a few blocks from Five Points.

But on October 19, 2018, over five months earlier, Richland County deputies say Rowland tried to profit off items taken during another woman's kidnapping.

A woman told Columbia police that two men carjacked her while she was at a traffic light in Columbia. The men physically assaulted her, then forced her to drive to an ATM to get money, according to an incident report.

The suspects eventually made her drive to her own home, where they took items from inside her house before leaving the scene.

Hours later, Richland County deputies say Rowland sold some of those stolen items, including a Playstation 4, at a pawn shop on Two Notch Road. Authorities were able to track the stolen items to the pawn shop, and they arrested Rowland.

At this point, there's no indication from Columbia police that Rowland was involved in the carjacking. He was charged with obtaining goods under false pretenses.

Meanwhile, Rowland is still awaiting a bond hearing on the murder and kidnapping charges in Josephson's killing. That's set to take place on April 22.