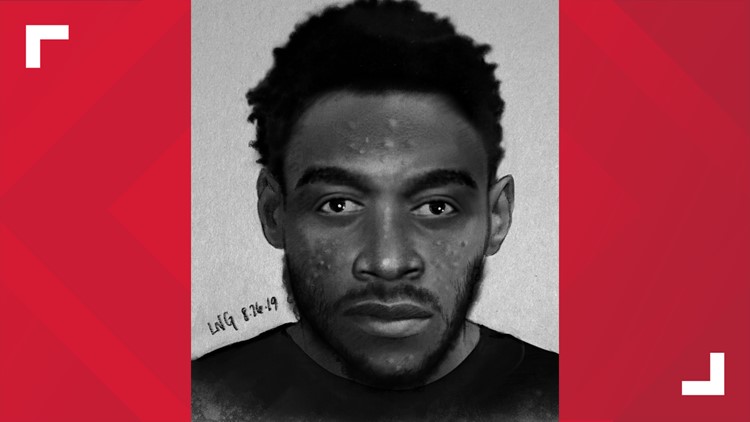 ORANGEBURG, S.C. — Orangeburg County deputies need your help to identify one of two suspects they say broke into a home over the weekend and robbed the residents at gunpoint.

Around 9:30 p.m. Saturday, two armed men reportedly forced their way into an Orangeburg home carrying rifles residents believed to be similar to AK-47s, according to an incident report.

One intruder reportedly put a gun to a resident’s head, told him to back up and asked where the valuables in the home were. The two suspects made off with around $2,000 worth of electronics, including several cell phones and computer software. The suspects are believed to be in their twenties.

A composite drawing of one of two suspects was released Wednesday afternoon. “We’ve been able to get a description of one of these suspects,” Sheriff Leroy Ravenell said. “A forensic artist came up with the likeness that we’re releasing in this case.”

If anyone has any information on the subject in the composite drawing, they are urged to call the Orangeburg County Sheriff's Office (803) 531-4647 or contact Crimestoppers anonymously in any of the following ways: