Investigators say they used tear gas to remove the suspect from the home, after more than 10 hours of negotiating. 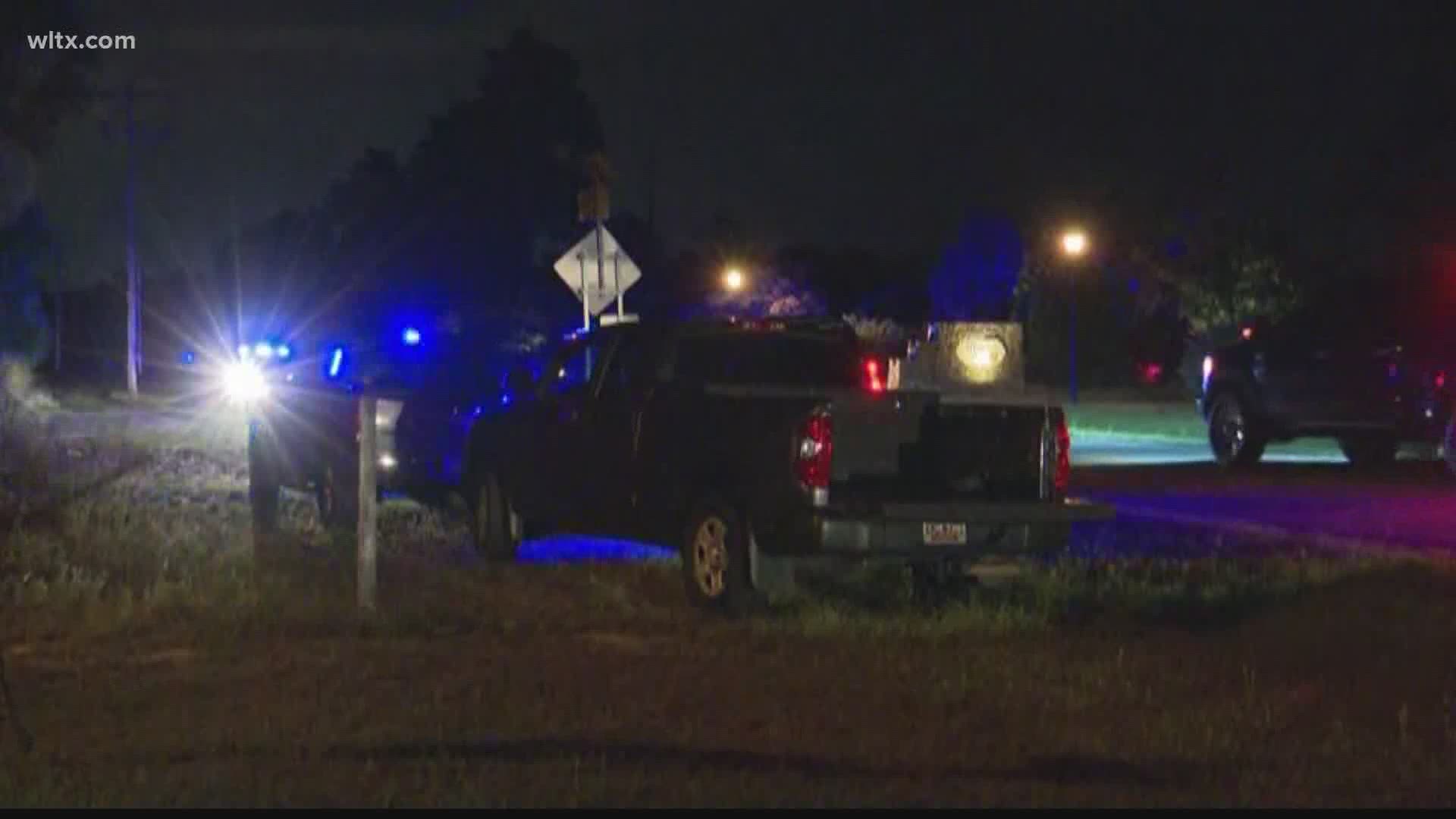 LEXINGTON COUNTY, S.C. — On Monday, more details were released about a weekend shooting in Lexington County after a deputy was shot and the suspect was sent to the hospital after barricading himself in his home for over 10 hours.

Officials with the South Carolina Law Enforcement Division (SLED), which is leading the investigation, say the suspected shooter, 70-year-old Mark Cote, continues to be in the hospital as a precautionary measure after investigators used tear gas on the home as one tactic to get Cote to leave.

This all started Saturday as Lexington County deputies were responding to a domestic violence call in the Manchester Park subdivision off Old Barnwell Road.

According to authorities, shortly after officers arrived, Cote fired a shot, striking one of the deputies and sending him to the hospital before barricading himself inside his home. Hours of negotiation followed.

#UPDATE: A line of communication has been established with the man barricaded in his home.

SLED agents are negotiating with him.

Based on information available to us at the scene, he is the only one inside the house. #LESM #LCSDnews

Officials with SLED say they used multiple methods to communicate, including telephone calls, family and friends, a bull horn and ultimately tear gas.

“Our agents worked carefully and diligently throughout the standoff to provide a peaceful resolution,” says Tommy Crosby with SLED. “Thankfully, no one else was injured.”

Cote’s wife escaped the home safely, according to Lexington County deputies. The officer who was shot has been released from the hospital and is expected to be okay.

Charges for Cote are still being considered.