The 17-year-old and another person LCSD is working to identify arranged to a sell a handgun Friday night where they took the money from the potential buyers. 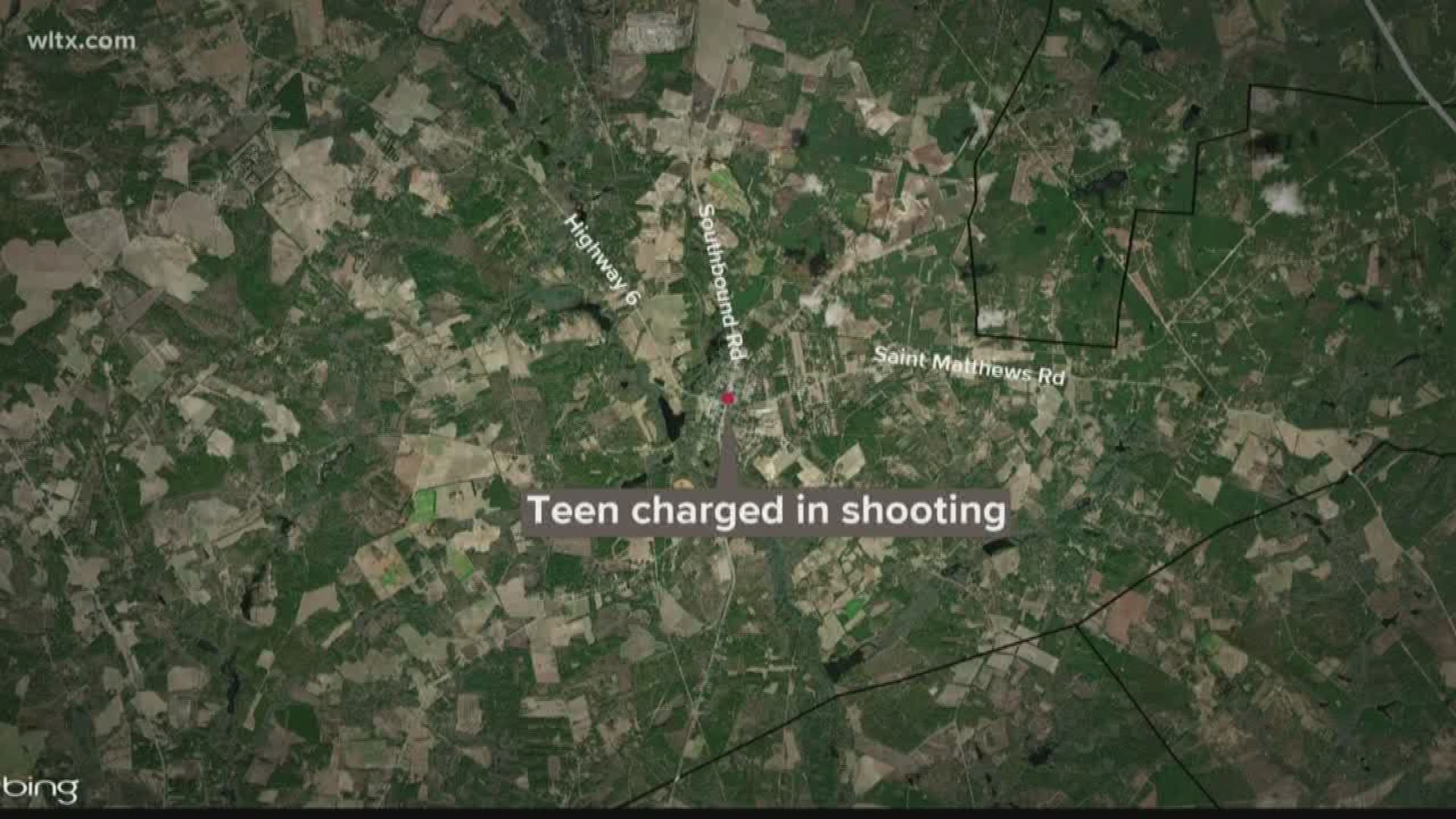 LEXINGTON, S.C. — A 17-year-old has been charged in connection with a weekend shooting in Swansea.

According to the Lexington County Sheriff's Department (LCSD), the shooter has been charged with two counts of attempted murder, armed robbery, discharging a firearm into a vehicle, unlawful possession of a pistol and possession of a weapon during a violent crime.

The teen and another person deputies are working to identify, arranged to meet and sell a handgun Friday night.  The shooting happened after they took the money from the potential buyers. One of the buyers was hit and sustained non-life threatening injuries.

The 17-year-old turned himself in and is being held in the Lexington County Detention Center after has been denied bond. His name will not be released because he is under the age of 18.