Deputies say he said he hated African-Americans and wanted to commit violence. 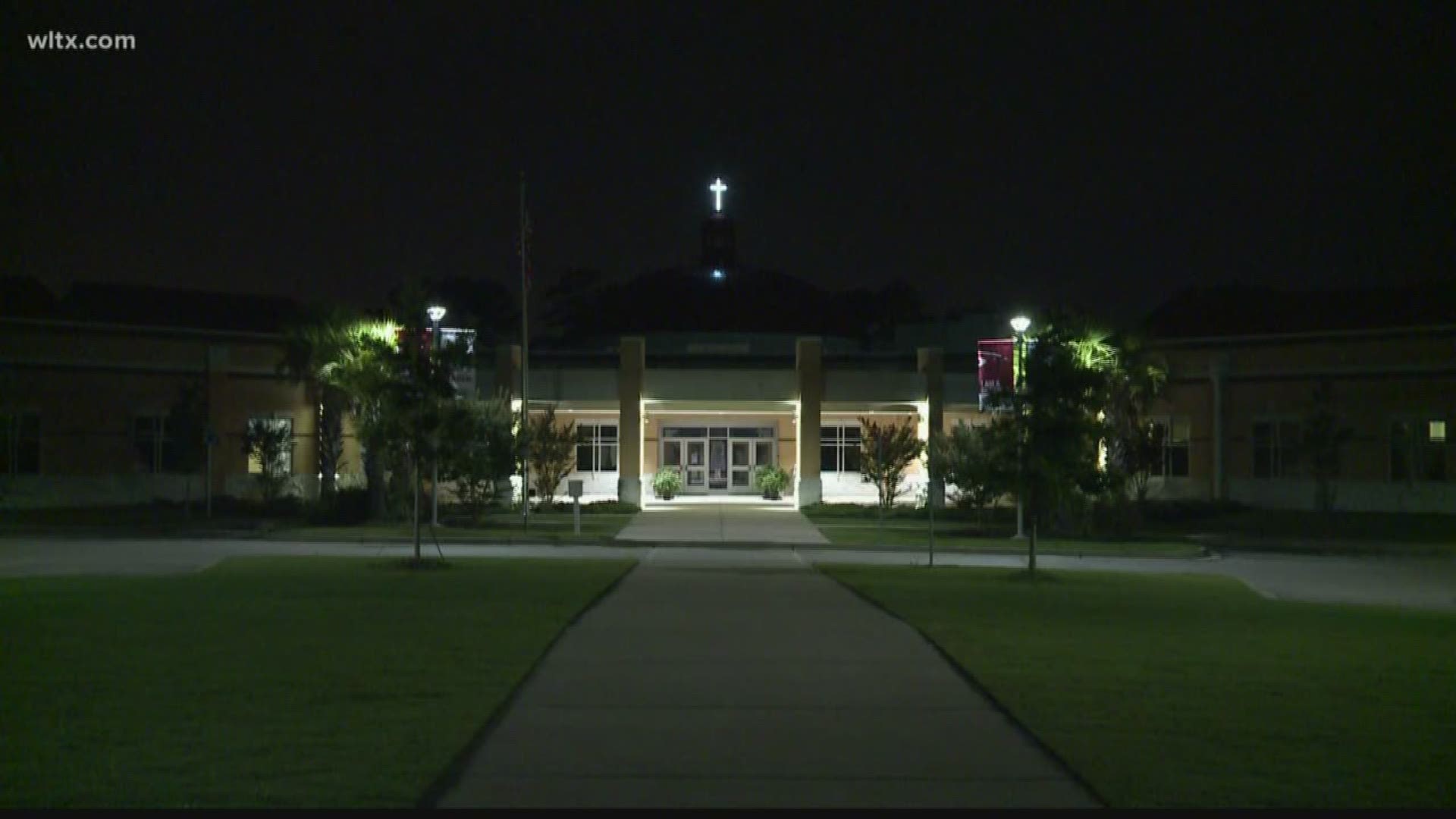 COLUMBIA, S.C. — Richland County Sheriff's investigators say a 16-year-old boy was charged and expelled from school after making racist threats and saying he was going to shoot up Cardinal Newman school.

An incident report from the Richland County sheriff's department revealed a list of disturbing actions by one student dating back to mid-May that were eventually brought to the attention of school officials.

Administrators discovered a group text with multiple videos of the student making racist comments and pretending to shoot black people. Officials say the student used a real gun to shoot a box of basketball shoes because in his words, he quote "hates n-words and they are stinky".

Two days after the student's expulsion investigators say they found more videos and texts from the young man saying he was on his way to shoot up the school. The text also had a video of the boy shooting a long gun.

Officials added the student also used what appeared to be an automatic rifle and a shotgun in his videos.

The student is charged with student threats and was taken to the Richland County jail.

Richland County Sheriff Leon Lott said the videos were distributed among students and investigators worked with school administrators to identify the students involved. Lott says quote, "this is an example of how schools and law enforcement can work together to quickly address threats and perceived threats to schools and students."