Teens charged in fatal shooting on I-20 in Lexington County

The victim and the two suspects were in the car together at the same time. 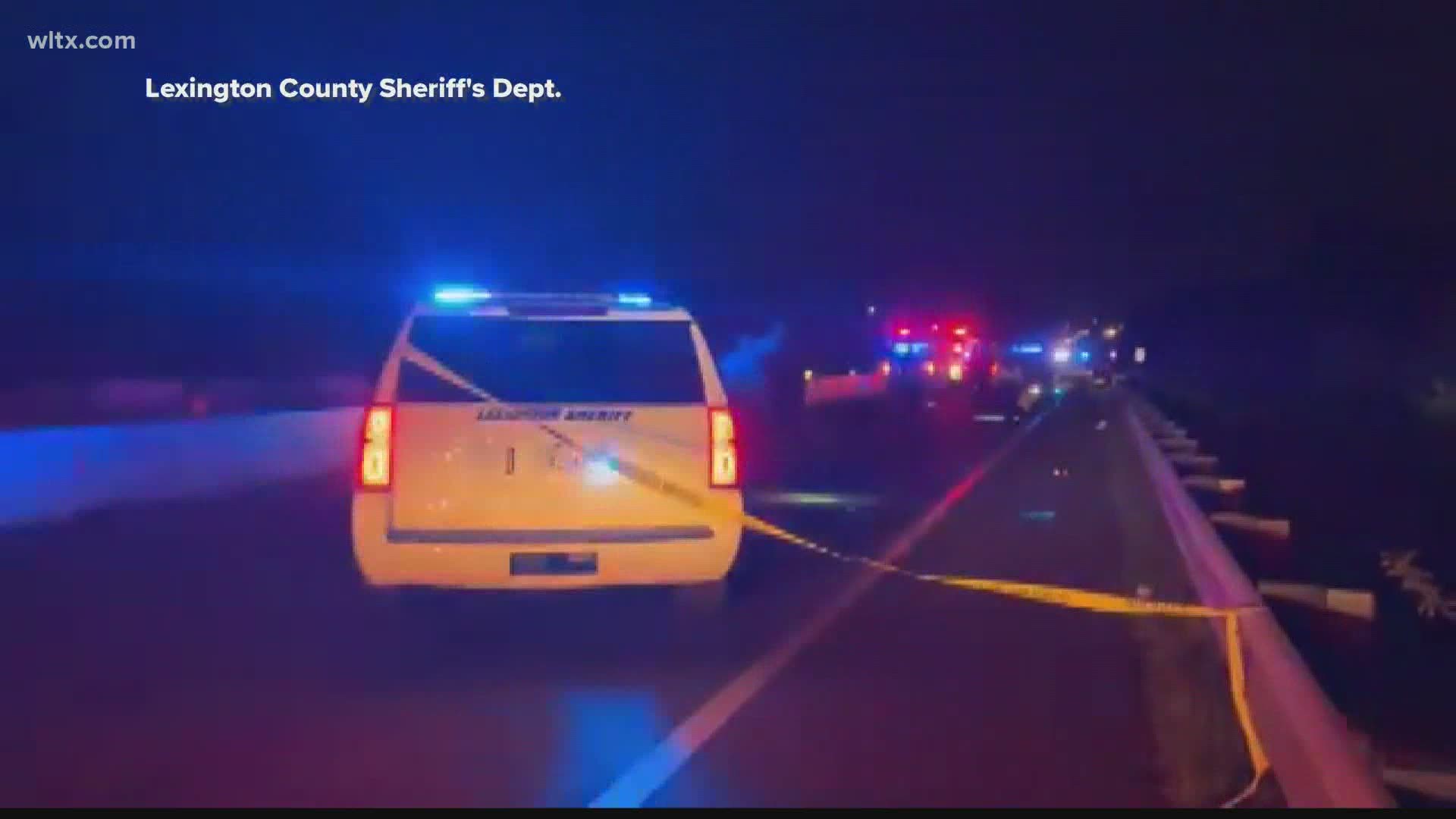 LEXINGTON COUNTY, S.C. — Two 17-year-olds have been charged in connection with a deadly shooting of a man on Interstate 20 in Lexington County.

Deputies announced the teens were taken custody Wednesday and will face murder charges. Their names were not released because South Carolina law does not allow the names of suspects under the age of 18 to be released.

Lexington County Coroner Margaret Fisher Wednesday identified the victim as 21-year-old Torrian Bryant Oree of Edgefield. She said he had multiple gunshot wounds on his body.

RELATED: Man found dead on I-20 had been shot multiple times, coroner says

He was found dead Tuesday night along I-20 East near Exit 51. That's near the Longs Pond Road exit.

"Based on forensic evidence and the information we gathered from witness statements, the teens we arrested had some sort of disagreement with Torrian Oree as they drove down the interstate," Lexington County Sheriff Jay Koon said. "Oree was shot inside the car and either bailed out or was forced from the front passenger seat as the car was going down the road."

Koon says as they were getting the report of Oree's body being found on the highway, the suspects showed up at the hospital because one of them had been shot.

The driver of the car was taken into custody Wednesday morning. The passenger was arrested Wednesday afternoon. Both are now at the county jail.