Brian Summerson, of Dillon, was arrested in Daytona Beach, Florida. His main route on I-95 went from New Jersey to Miami. 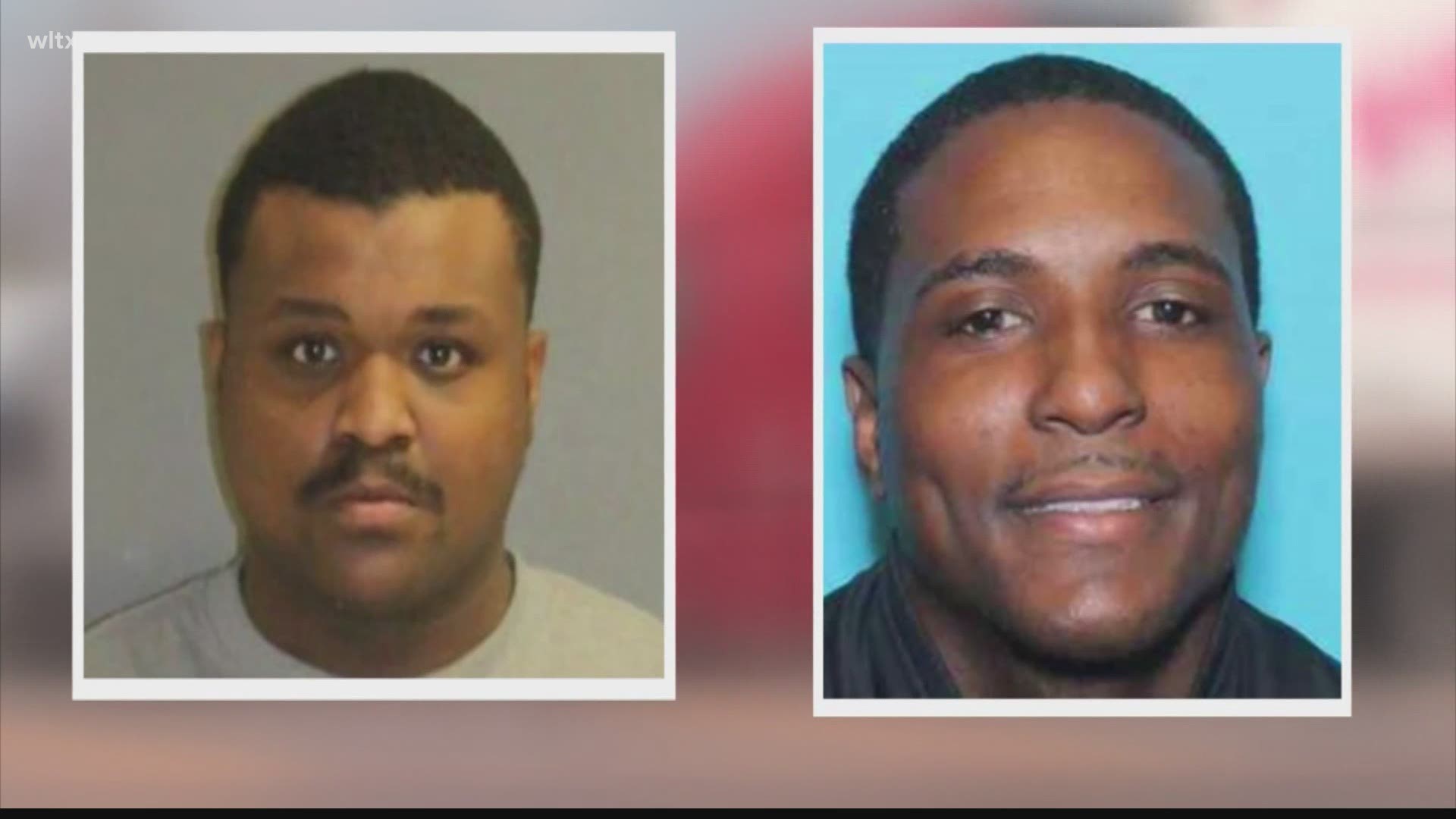 MEMPHIS, Tenn. — The FBI is asking for the public’s assistance in seeking potential victims and additional information about two truck drivers, one of whom is from South Carolina, who allegedly kidnapped women and held them for ransom.

Summerson's main route on I-95 went from New Jersey to Miami, with some of his routes also going through Chicago, Illinois, and Kansas City, Missouri, the FBI said. According to the FBI, when Summerson met women, he told them his name is "Von" or "Vaughn."

The investigation is ongoing and officials say they have discovered photographs, videos and text communications of additional women on Summerson’s electronic devices and electronic accounts.

If you have any information or if you believe you are a victim or may have been affected by these alleged crimes, the FBI asks you to contact them at truckervictims@fbi.gov so an investigator can contact you.