Both boys were being held at the Tarrant County Juvenile Justice Center in Fort Worth on charges of capital murder. 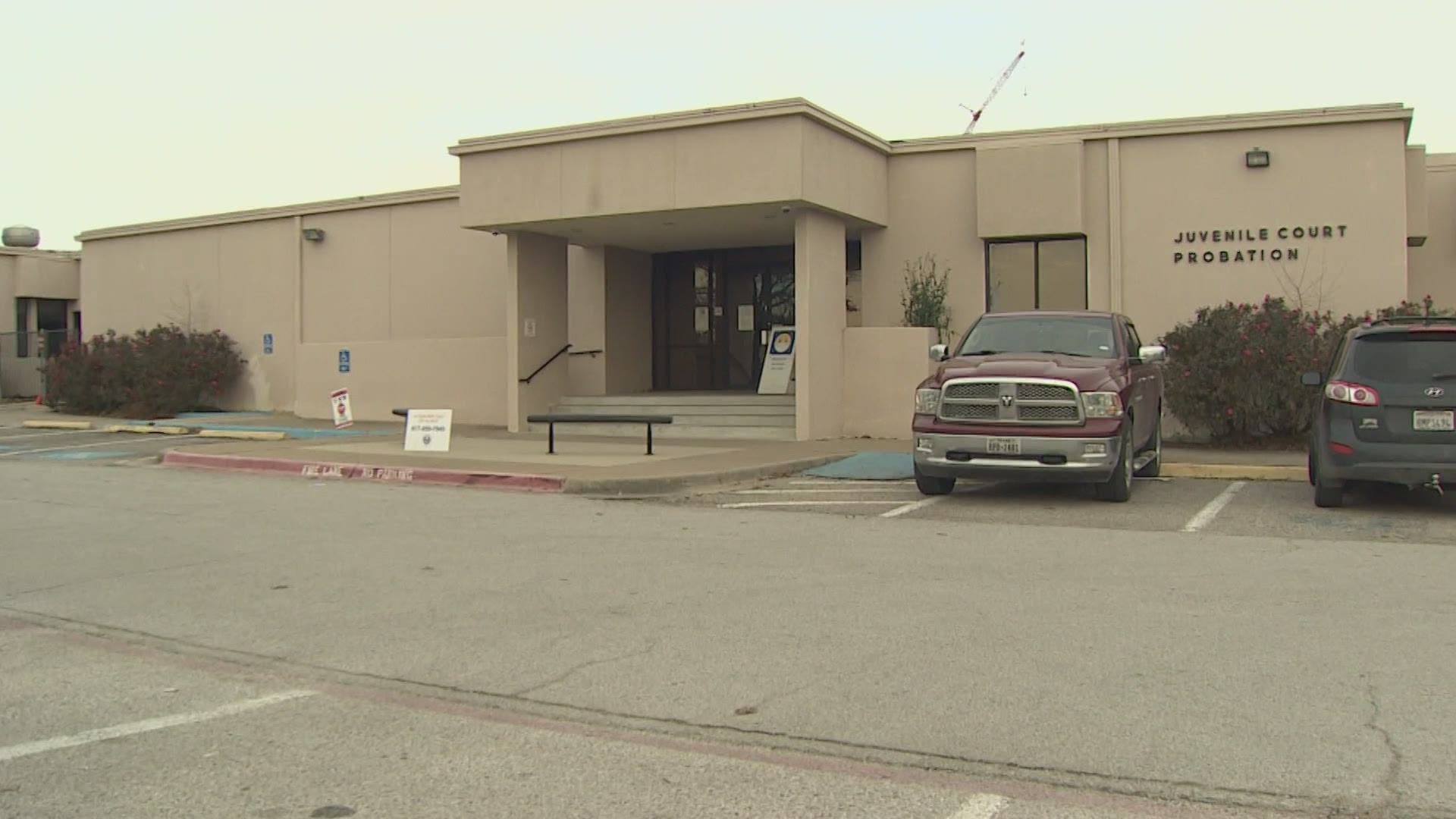 Two 14-year-old boys have been arrested in connection to the killing of a 31-year-old Fort Worth woman, Haltom City police announced Thursday morning.

The woman, Ryan Munsie, was working as a meal delivery driver for Uber Eats at the time.

Her body was found on Saturday lying in a breezeway with "signs of trauma" at the Northern Cross Apartments around 9:35 p.m., according to police.

She had been fatally stabbed in the neck, police said Thursday.

Munsie was pronounced dead at the scene.

Her husband, Camaron Graham, says she was working as a delivery driver to provide for her family. They’ve been together for seven years, married for four.

RELATED: Husband of Uber Eats driver killed in Haltom City: 'I don’t wish that pain on anyone. My own worst enemy shouldn't feel this pain.'

Police said Thursday they believe robbery was the motive in Munsie's killing.

Detectives were able to find evidence they say linked the two boys to her death, and they were taken into custody by a SWAT team on Wednesday.

They were arrested without incident at an apartment complex in Fort Worth on the 3600 block of Tanacross Drive.

Police did not say what evidence linked the boys to the case.

Both boys were being held at the Tarrant County Juvenile Justice Center in Fort Worth on charges of capital murder. Police are not releasing their names since they are juveniles.

RELATED: 'She was always trying to put a smile on someone else’s face': Friends, family desperate for arrest after Uber Eats driver killed in Haltom City

A fundraiser has been set up to help Munsie's family with funeral expenses, a representative from GoFundMe confirmed.

As of Thursday morning, more than $37,500 has been donated to the fund.