Irene Pressley was found last September shot to death in her postal truck. She worked for the postal service for over 20 years. 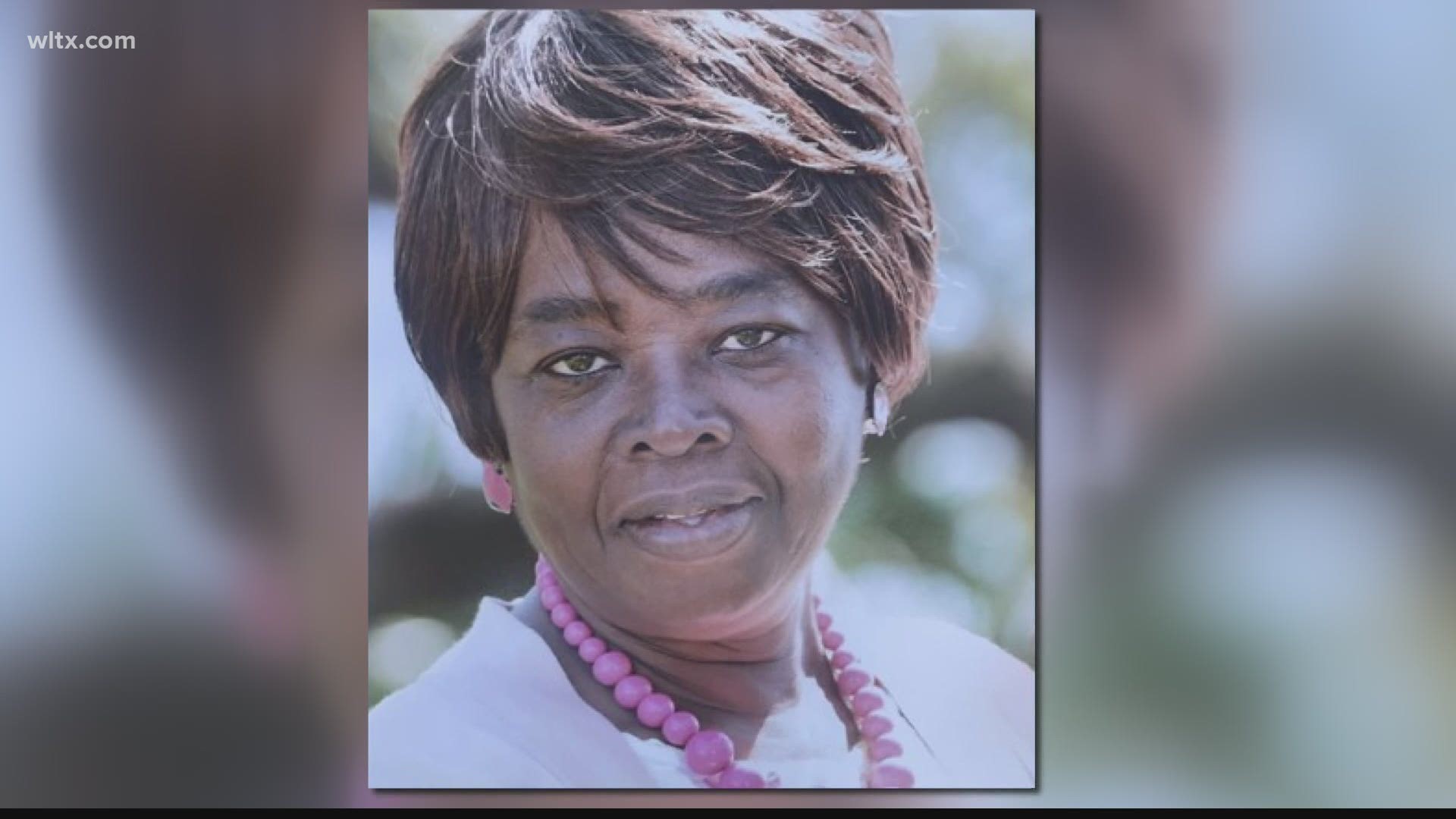 WILLIAMSBURG COUNTY, S.C. — Editorial note: the above video is an earlier update in the case from 2019.

Two people have been charged with in a six-count federal indictment for their with killing South Carolina postal employee Irene Pressley along her mail route last year.

According to the postal service, Pressley, 64, was killed in the September 23, 2019 near the town of Andrews in Williamsburg County. She was on her route at the time and was found in her truck. Pressley had worked for the post office for 22 years.

A third defendant, Ricky Jesus Barajas, 28, of Santa Rosa, California, was charged alongside Seward and Davis for a drug conspiracy, and Barajas and Davis were charged for use of a communication facility to commit a drug offense on the date of the murder, according to the report.

“First and foremost, my heart goes out to Ms. Pressley’s family for their profound loss. She was an exceptional woman who spent a lifetime in service of her community,” said U.S. Attorney McCoy. “This indictment alleges one of the most serious crimes in the criminal justice system: murder. It marks the result of exhaustive efforts by our federal, state, and local partners to investigate every facet of this case, and to do right by Ms. Pressley and her family. This office will continue to rely on these partnerships and use every tool at our disposal to aggressively prosecute violent crimes against the citizens of South Carolina.”

“One of the top priorities of the United States Postal Inspection Service is to protect postal employees, and when one of our postal family members is attacked, we do not rest until the perpetrator is caught,” said Tommy D. Coke, Postal Inspector in Charge of the Atlanta Division. “This investigation demonstrated the strength of multiple communities; through Inspection Service personnel from across the country who joined together with our local law enforcement partners to deliver justice, from the local community which showed resiliency amidst tragedy, and from the postal family who continued to proudly serve the community despite the terrible loss of one of their own.”

According to the report, Seward and Davis were arrested in the weeks following September 23 on state charges related to Pressley’s murder.

According to documents filed with the state court upon their arrest, just after 3 p.m., Seward and Davis allegedly shot Pressley multiple times with a semi-automatic weapon in an attempt to steal a package containing marijuana. Additionally, numerous shell casings were found at the scene of the shooting and forensic laboratory results from the United States Postal Inspection Service indicated at least one fingerprint on a mail parcel that connected Seward to the murder.

Tuesday’s federal indictment charges Seward and Davis with a number of crimes related to the murder and a drug conspiracy during the time of the murder:

If convicted, Seward and Davis will face no less than life in federal prison. Barajas faces a maximum possible penalty of five years in federal prison. According to the report, it is not known whether the Government will seek the death penalty.