According to the Richland County Sheriff's Office, deputies were sent out after a report of shots fired. 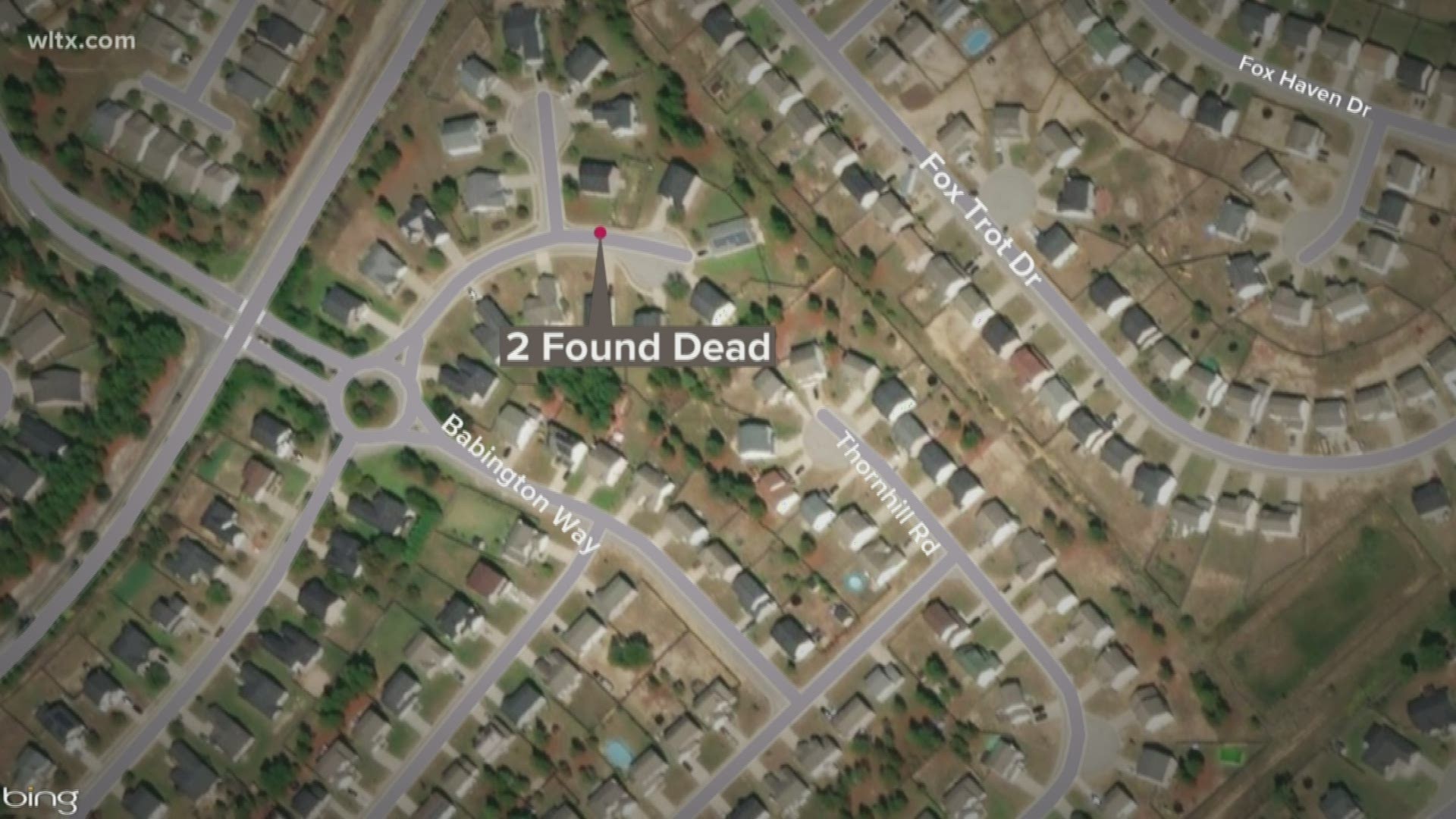 COLUMBIA, S.C. — Two people who were found dead inside a northeast Richland County home Friday died in a murder-suicide, the coroner says.

Officers say Martin died from a gunshot wound, while Kennedy killed himself.

Richland County deputies say they were called to the 90 block of Summit Ridge Circle around 6:15 a.m. on Friday to a report of shots fired. Once they arrived at the home, they found the two dead inside the home.