Officials say when they put out the fire, that's when they found the two victims inside. 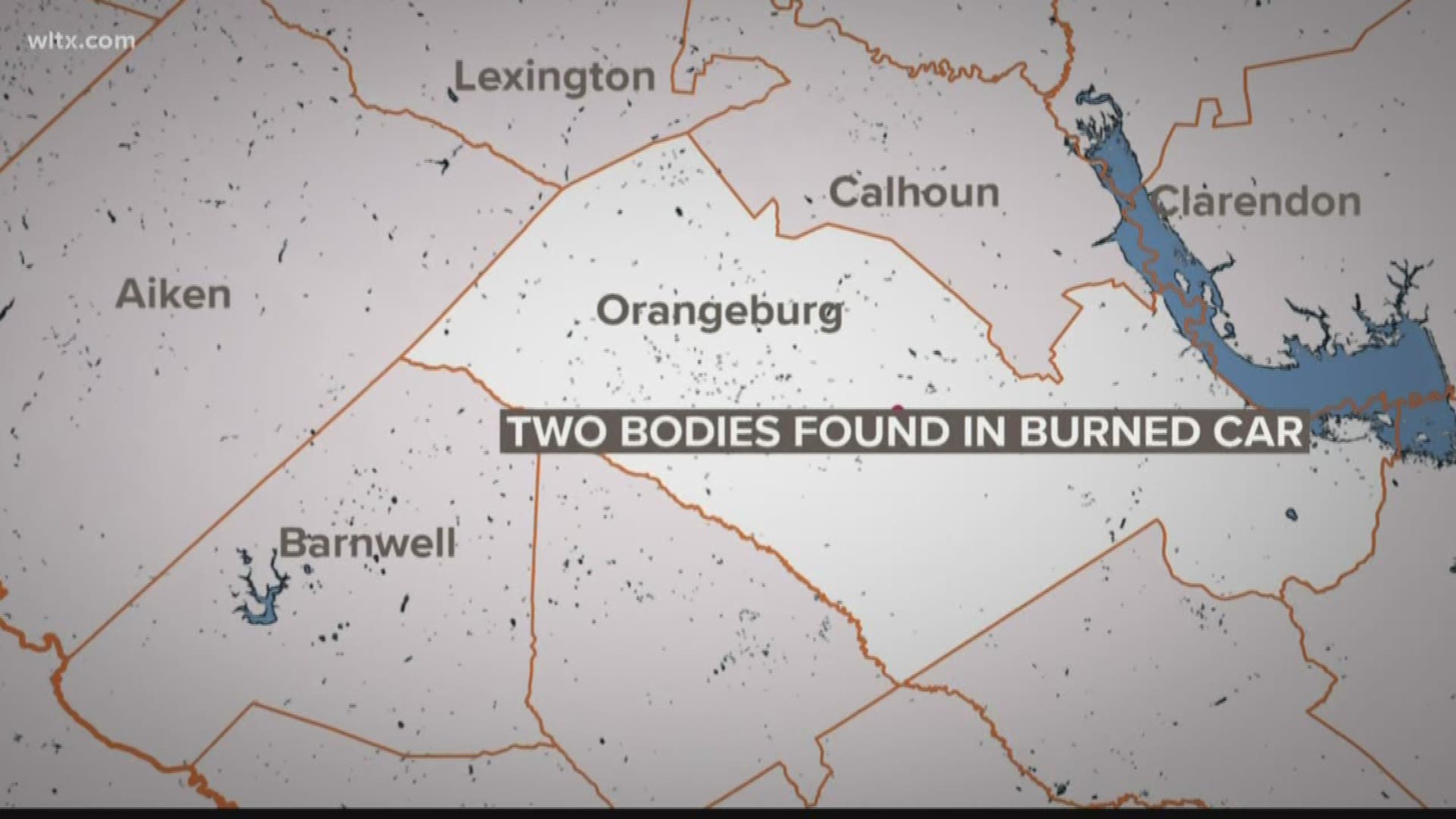 ORANGEBURG, S.C. — Orangeburg County deputies are investigating after two people were found dead inside a burned out car.

Officers say around 5:40 a.m. firefighters got a call of a car on fire off Ridgewood Drive. When they finished putting out the blaze, they found two people inside the vehicle.

Orangeburg County Sheriff Leroy Ravenell said it could be days before any new information could be made available or identities of the victims known. Investigators are trying to determine if foul play was a factor or not.

"We’re waiting on autopsy reports initially as well as sorting through this vehicle to be able to tell more about what happened," Ravenell said.

If anyone has any information on the incident, they are asked to contact the deputies at 803-534-3550 or Crimestoppers at 1-888-CRIME-SC.