Deputies say the teens sat on top of the victim while driving away then abandoned the car -- leaving one of their phones behind in the car. 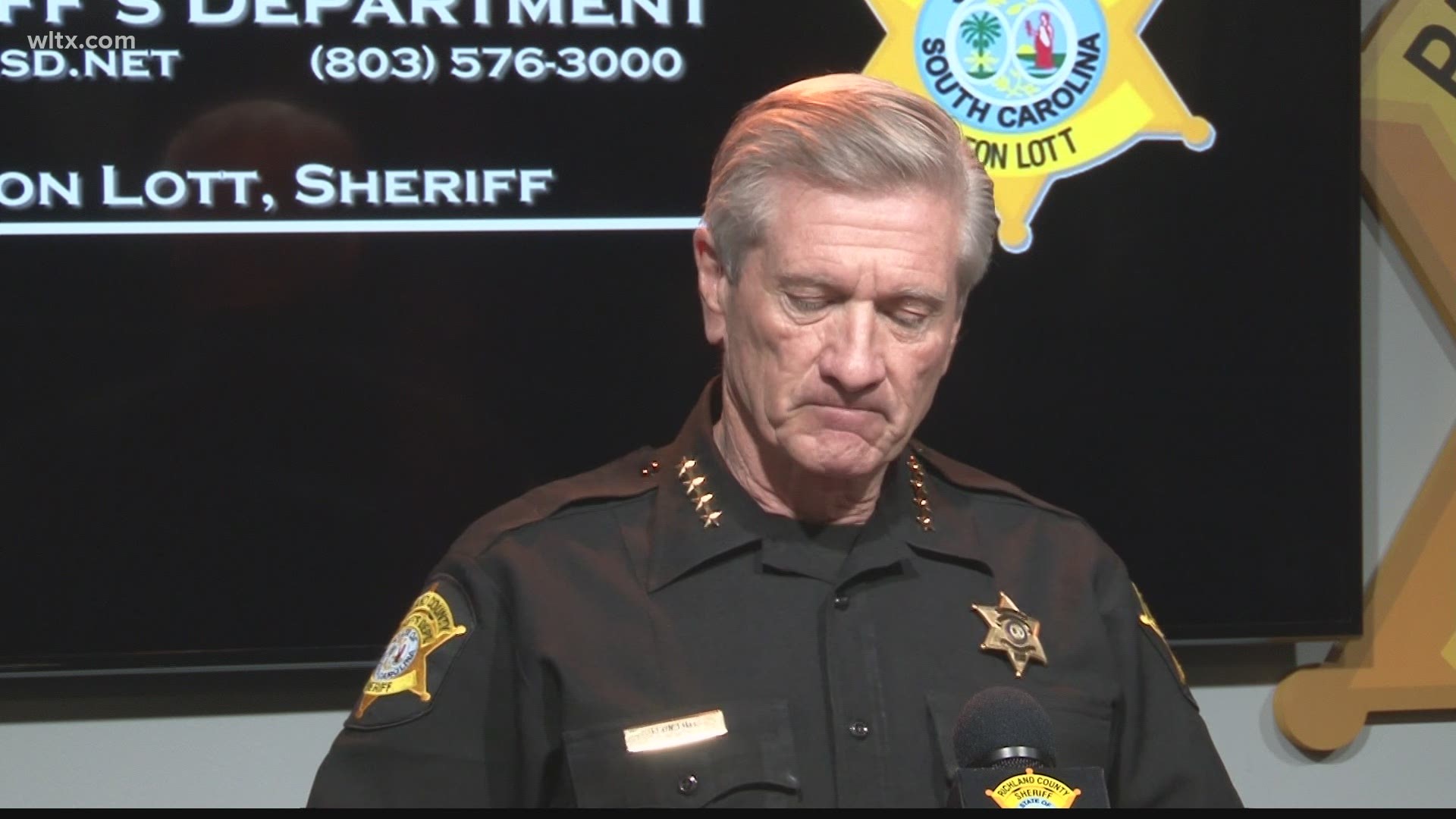 18-year-old John Carlisle Kelly, an AC Flora High School senior set to graduate in a couple of weeks was found dead on Thursday, May 27, shot to death inside his car. Kelly was an International Baccalaureate (IB) student student, who played soccer, ultimate frisbee and ran cross country.

"John Kelly met up with D'Mari Flannigan and Javienn Coates, and they were involved in something illegal, all three of them were," Lott said. Lott declined to say what the illegal activity was when asked.

"Flannigan and Coates both shot Kelly," Lott said. "They shot him there, and then they got in the car, with him in the car, sat on top of him and drove him somewhere else and then abandoned the car ... and left their cell phone in the car."

"A gun's gonna get you one two place -- either a cemetery or a prison," Lott said. "That's three people now that's lost their lives. One in the cemetery and two probably going to be in prison for the rest of their lives," Lott said.

I don't know what it's going to take for our community to just be totally outraged about this crisis we've got," Lott said. "This is not a law enforcement problem. This is a community problem. And the only way we're going to solve this is as a community."

"We're doing our part ... we've got diversionary programs, we're doing stuff with young people, we're making arrests," Lott said. "But that is not stopping these young people out here with guns who just have total disregard for somebody's life." 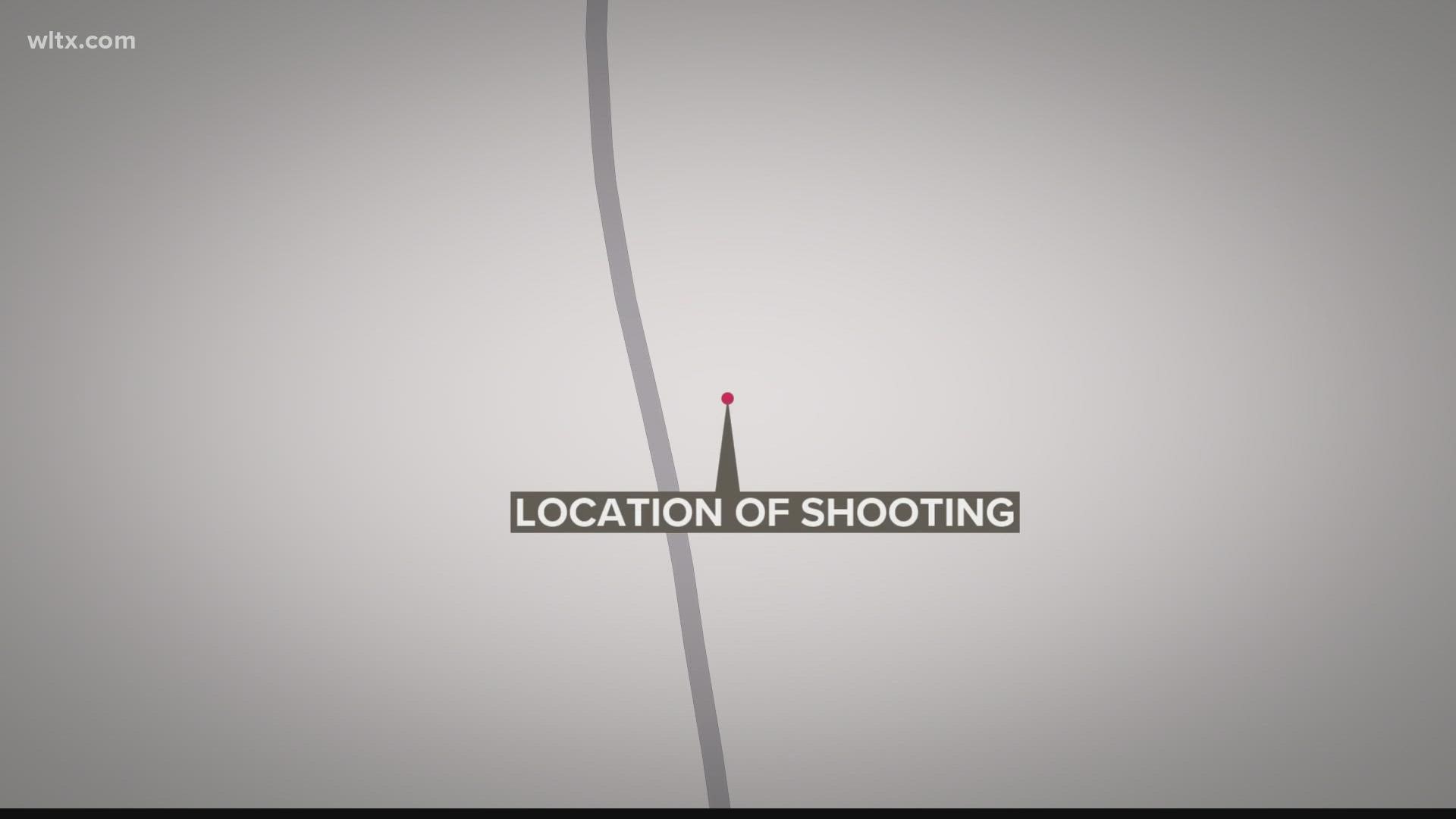