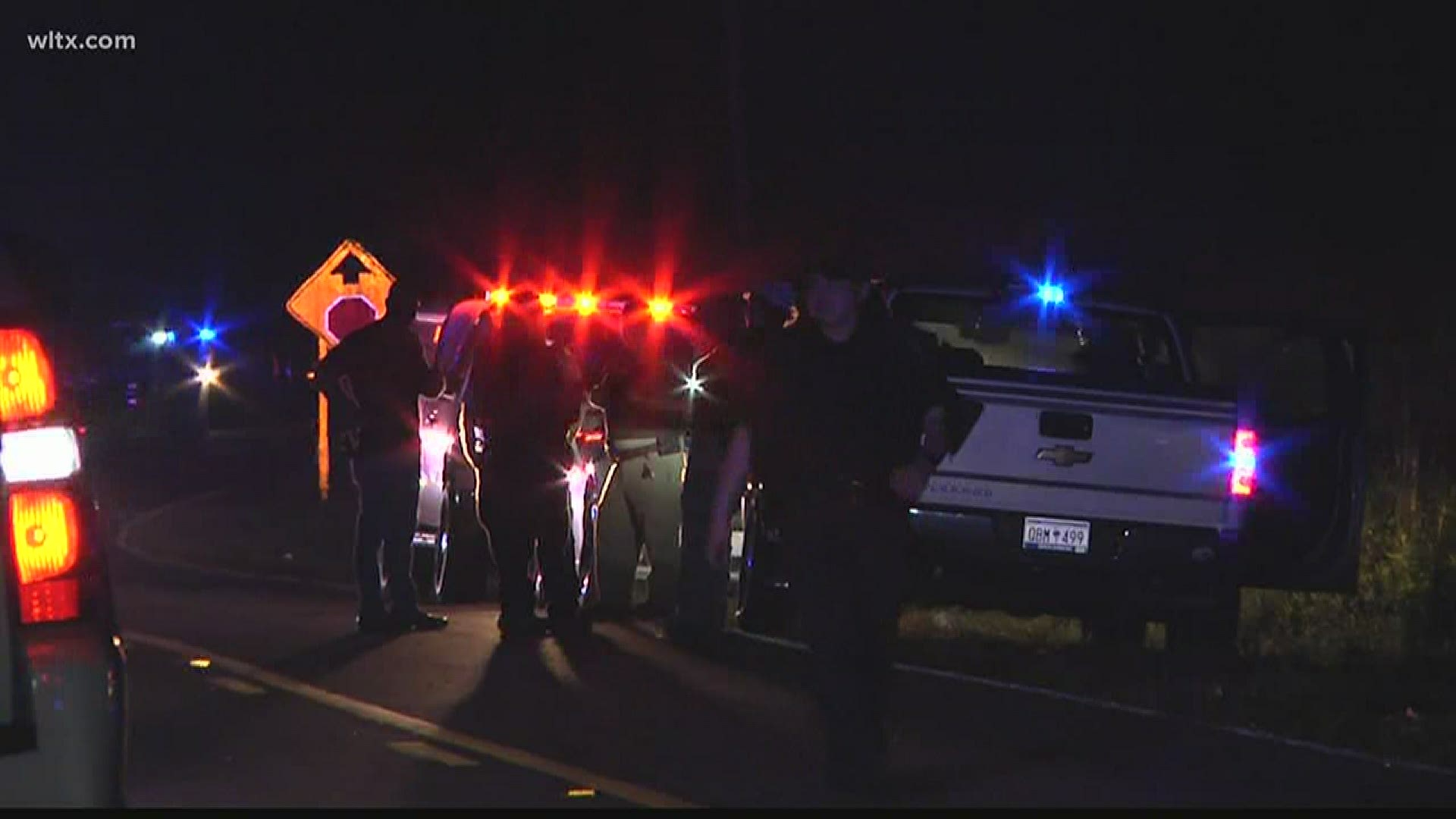 UNION COUNTY, S.C. — Two people are dead and five others are wounded after a late night shooting at a South Carolina party.

The incident took place on Dover Road, near SC Highway 114 in Jonesville, which is in Union County.

According to the police report, officials say the first 911 call was a noise complaint about a large party at 7:49 p.m. Saturday, May 23. Deputies arriving at the scene observed approximately 200-300 cars lining the roadway on both sides of SC Highway 114 and SC Highway 9.

Deputies then made contact with the DJ at the party and had him stop the music and advised partygoers to move cars parked in the roadway or the cars would be towed.

Tow trucks were called and began removing cars parked along SC Hwy 9 as deputies remained at the scene to disburse the crowd.

During this time, deputies located a male laying on the side of the road with a gunshot wound.

While deputies began a sweep of the area for more possible victims and the shooter(s), a bystander reported another victim inside a residence on Dover Road. Arriving at the home, deputies found a male lying on the ground behind the residence with gunshot wounds to the upper left shoulder.

WSPA-TV in Spartanburg reports two males -- a 17-year-old and a 21-year-old --were killed. Five others were sent to nearby hospitals in Cherokee, Union, Greenville and Spartanburg counties.

Deputies with the Union County Sheriff's Office took two people into custody while on the scene.