State investigators say Shamar Vanhook, 19, reported that the TV sets were stolen during a break-in, but that never happened. 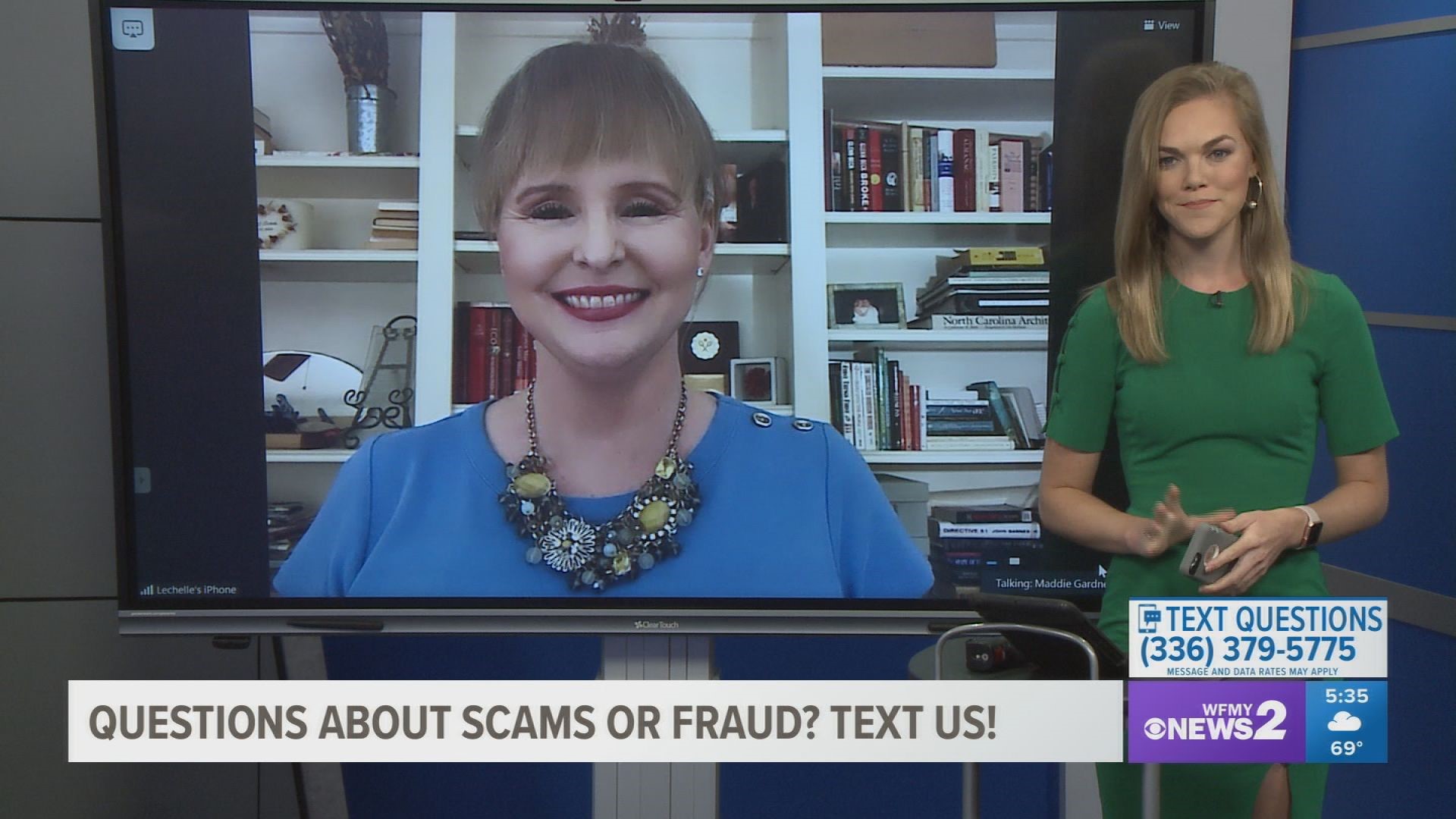 RALEIGH, N.C. — Editor's note: The attached video is from a Q&A segment with a Better Business Bureau expert about how to identify potential scams and fraud.

Vanhook was charged with insurance fraud and attempting to obtain property by false pretense, both felonies.

Vanhook was served with a criminal summons on Nov. 6. He has a hearing scheduled in Guilford County District Court on Nov. 16.

The NCDOI estimates fraud costs North Carolinians between 15 and 20 cents on every dollar paid on insurance premiums, maybe more.

Over the past two years, investigators say they have recovered $7.5 million in damages, which in turn helps preserve insurance rates.