Who is Coty Scott Taylor, man who killed Faye Swetlik?

Taylor, who was found dead in his home, is linked to the death of six-year-old Faye Marie Swetlik 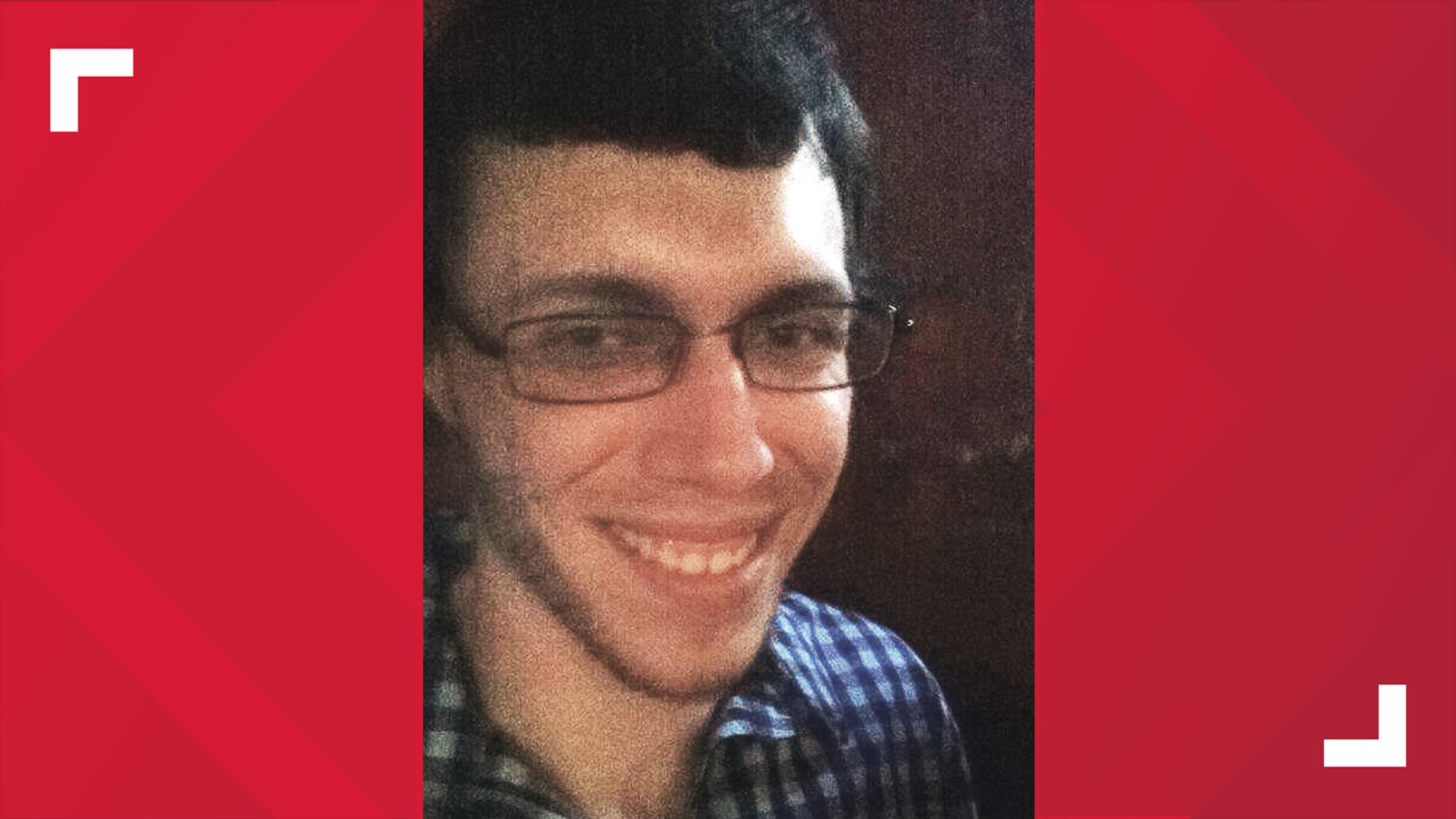 CAYCE, S.C. — Cayce investigators now say Coty Scott Taylor, 30, is responsible for killing Faye Swetlik, the South Carolina girl who was found dead in the woods near her home.

On Tuesday, February 18, investigators said DNA evidence linked him to the crime. They said he killed the little girl hours after abducting her, then killed himself by cutting his neck nearly three days later.

On Friday morning, investigators linked Taylor to the death of Faye Swetlik, a little girl who went missing in her neighborhood on Monday afternoon.

Cayce Department of Public Safety Chief Byron Snellgrove discovered Faye's body around 10:30 a.m. Thursday in a wooded area between her home and a nearby NAPA auto parts store. Law enforcement said that her body had not been in the area for a very long time.

A short time later, Taylor's body was found inside his home on Picadilly Square, which is also nearby. He was found in a patio area.

Snellgrove said they found the girl's polka dot boot and a ladle with dirt in it in a trash can near Taylor's home, which led them first to the woods, and later to Taylor's home. s

Cayce DPS Sgt. Evan Antley said Friday that Taylor did not have a criminal history and was "unknown" to law enforcement.

Investigators said they did speak to him and search his residence during their hunt for Faye, but didn't find anything that would lead them to believe he was involved in her disappearance.

Taylor graduated from Bluffton High School in 2007, and later enrolled at The University of South Carolina Beaufort in the fall of 2007. He transferred to the Columbia campus in 2008. According to the university, he was a math major. Taylor withdrew in the spring of 2009, and there is no record of his graduation.

According to the corporate offices of Jimmy Johns, Taylor stopped working there in 2015.

At this time of his death, Taylor was the general manager of a Wingstop location in West Columbia. He began his employment there in June of 2016, according to the company.