Shooting at Columbia apartment, second shooting there in less than a day

The shooting is the second at the apartment complex in less than 24 hours. 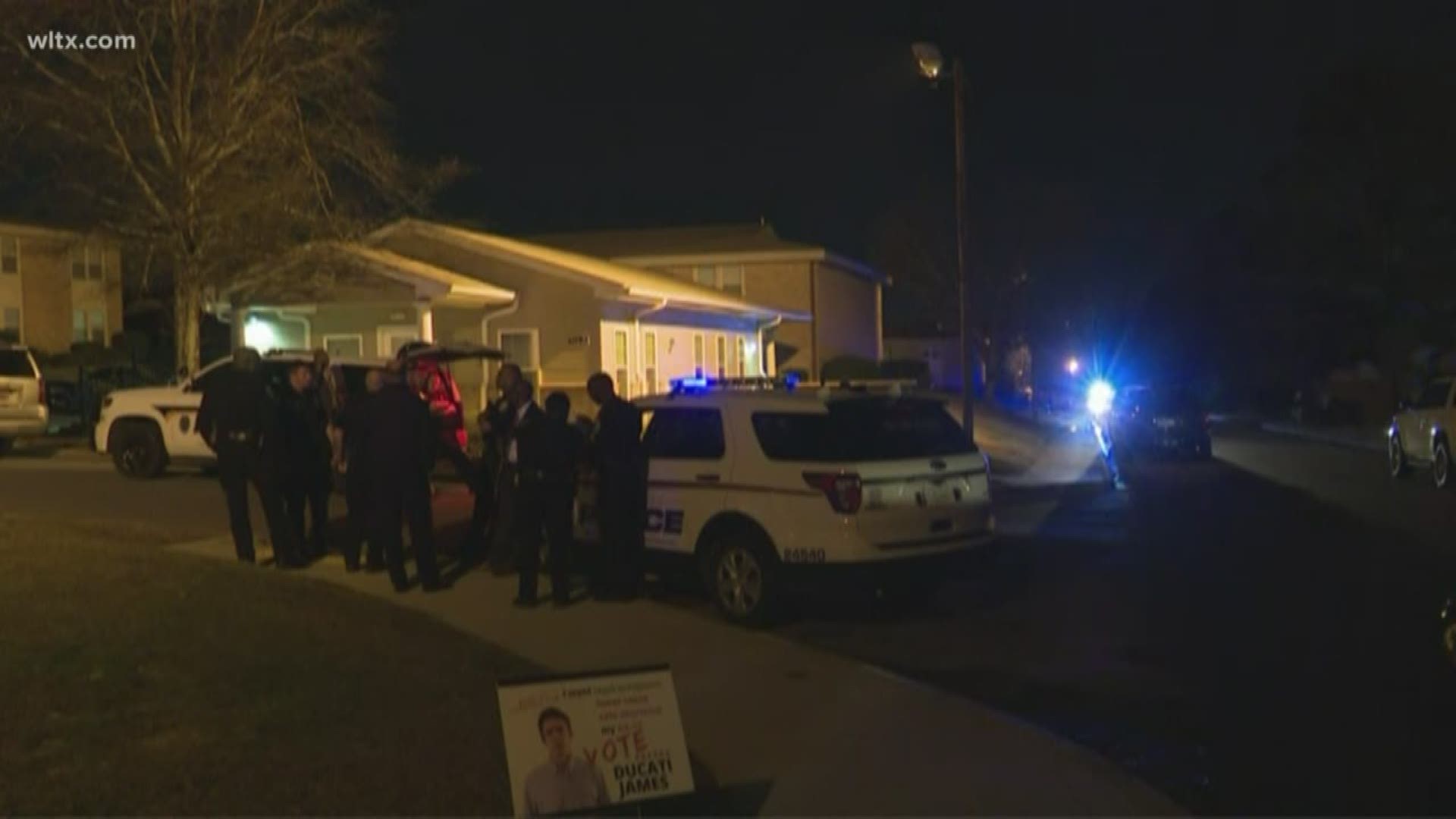 COLUMBIA, S.C. — Columbia police are at the scene of a second shooting in less than 24 hours at the same apartment complex.

The shooting occurred at Willow Run Apartments on Alcott Drive, which is just off Fairfield Road.

Officers say around 5:45 p.m. Tuesday they were at the apartment complex following up on a fatal shooting from the previous night when officers heard gunfire.

Police say the victim's injuries do not appear to be life threatening and he is at the hospital getting treatment.

Holbrook says this latest shooting came out of an argument. Police are looking into any possible connection to Monday's night's shooting, but they didn't immediately have a link.

"Too many guns available, especially to our young adults," Holbrook said. "This looks like a fight ... the availability of that firearm and indiscriminately pulling the trigger. We have to own it as a community."

“We owe it to the people of this community to say enough is enough, Holbrook said.

Police say they have a person detained for questioning.

The shooting remains under investigation.