Woman was killed after shooting in Santee 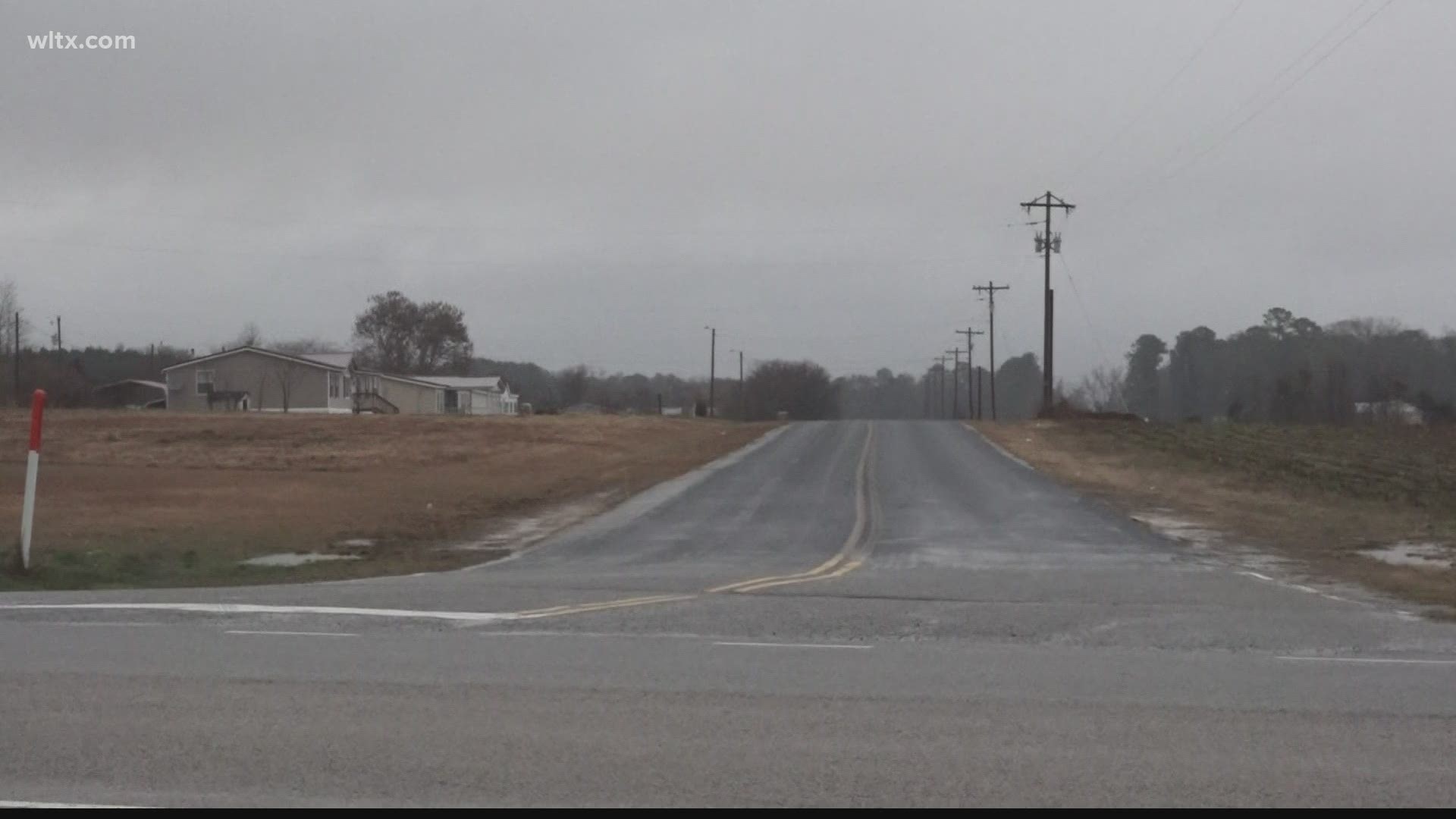 The Orangeburg County Sheriff's Office responded to a shooting at a home on Resort Street in Santee early Saturday morning.

The incident report provided by law enforcement shows deputies found a woman lying on the living room floor unconscious with a gunshot wound to the neck.

Another victim, a child, was in the back room wrapped in a blanket with a gunshot wound in the arm. The two victims were taken to a local hospital, where the woman later died. She's been identified as 43-year-old Shirley Isaac.

Law enforcement has not said how the child who was hurt is doing.

Other people were inside the home, including other children. Two vehicles outside the home were also shot up.

Law enforcement also has not told News 19 about what they think led up to the crime or if they've identified any suspects.