Rescue crews said they recovered the man's body where he was last seen by his daughter in their boat. 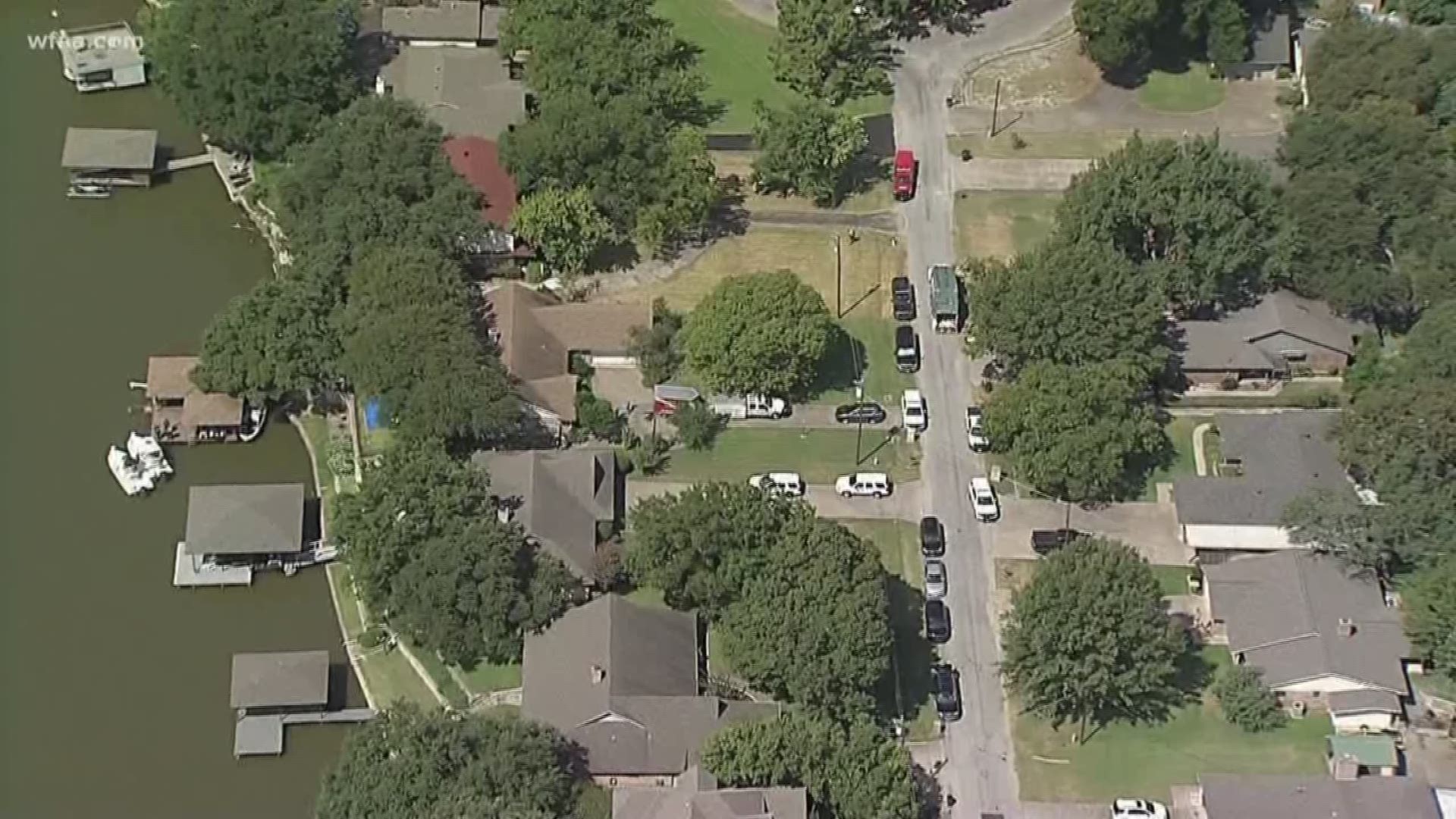 A 32-year-old father who went missing Thursday at Granbury Lake has been found dead, officials said.

Rescue crews recovered his body where he was last seen by his 3-year-old daughter in their boat.

The girl was found sleeping alone inside the boat Friday morning, officials said.

Hood County Sheriff Roger Deeds said the 32-year-old father and the girl went out on their boat at Lake Granbury but never returned.

Around 9 a.m. Friday, a resident heard a phone ringing and noticed a boat that appeared adrift, according to Deeds.

When the resident went out to secure the boat, the little girl was found sleeping inside, officials said.

The resident called the police and reported the incident.

Officers said when they arrived, they only found the father’s keys, phone and his shoes on the boat.

Authorities estimated that the father got in the water sometime during the duration of their trip between 5 p.m. Thursday and 9 a.m. Friday.

Rescue crews used boats, a dive team, drones, and aircraft to search for the father. They recovered the man's body near Hunter Park in a canal behind some homes in the Laguna Tres neighborhood Friday evening.

The sad news didn't take long to travel along the lake.

"You just feel very heartfelt for that family," boater Bob Locke said. "That little girl had to be on that boat for who knows how long by herself."

Officials said foul play is not suspected in the father’s disappearance.

The father has not been identified yet.

The Hood County Sheriff's Office said that it's possible since the boat was not anchored, that the father got in the water and drowned trying to get back to the boat as it drifted away.

An autopsy will hopefully reveal more.