The Chester County Sheriff's Office said around 1:15 a.m. Sunday, deputies located a deceased person in the wooded area off of Woods Road in Chester. 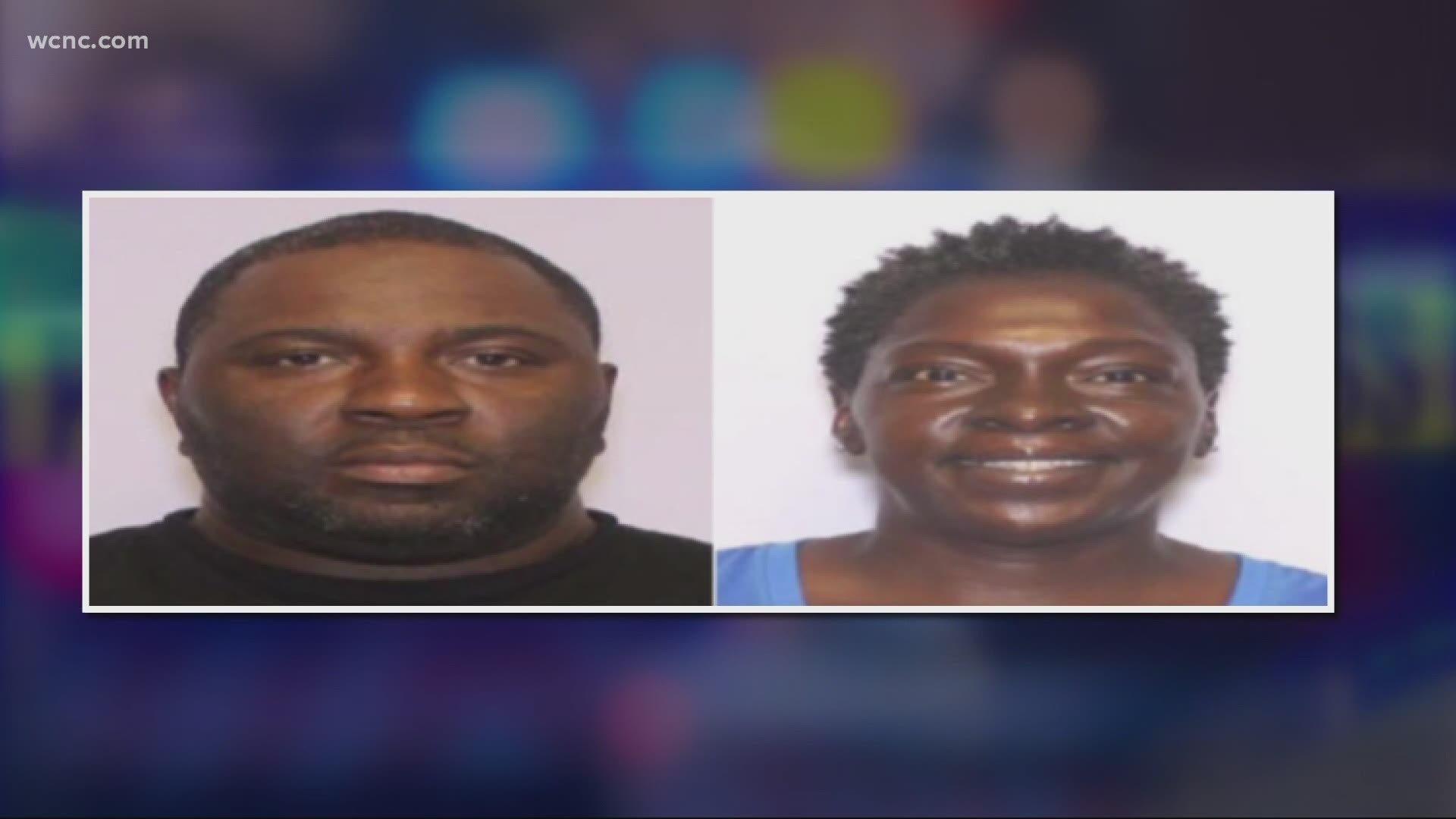 Chester County sheriff's deputies said around 1:15 a.m. Sunday, deputies located the deceased person in the wooded area off of Woods Road in Chester.

Deputies were looking for 46-year-old Kenneth Wherry and 49-year-old Lavondia Wherry, but both were taken into custody Sunday afternoon, according to the Chester County Sheriff's Office.

The suspects had been seen driving a dark silver 2004 Toyota Avalon, with SC license plate 662-0MT. The vehicle is registered to Wherry, according to Chester County Sheriff's deputies. The photo below shows a similar car, not the actual suspect vehicle.

It's not known if they were in this vehicle when they were taken into custody.

Making a difference: Out of the classroom, Charlotte student helps frontline heroes

Roxbury Nightclub opens for first time in nearly year, hopes to bring people back to Uptown