CHARLOTTE, N.C. — The man accused of taking off after a North Carolina State Trooper was seriously injured during a chase appeared in court Thursday.

North Carolina State Trooper Christopher Wooten was attempting to pull over Dontay Kilgo Monday when Kilgo refused to stop, officials said. Wooten was pursuing Kilgo through west Charlotte when the trooper's motorcycle collided with another vehicle. The trooper suffered seriously injuries in the crash.

Kilgo, 36, and his vehicle were found Wednesday. He was charged with assault with a deadly weapon on a law enforcement officer, felony flee to elude, reckless driving, failure to heed to blue lights, driving with license revoked and possession of marijuana.

Kilgo was accused of driving the hood-less 1990s model Toyota Avalon seen driving away from the crash scene.

"Throughout the past 24-hours, Trooper Wooten’s condition has steadily improved," NCSHP commander, Colonel Glenn McNeill Jr. said Tuesday, "He has displayed responses when spoken to by his family of whom I must add, personifies his same spirit. While his journey to recovery will take time, I am certain our fellow Patrol members will provide comfort and support every step of the way."

"I want to commend the overwhelming amount of prayers and encouragement offered by our members since Trooper Wooten’s admission to the hospital. It is evident our Patrol family remains strong in uplifting one of our own when they require it most. I would also like to thank our law enforcement partners, and specifically, the Charlotte-Mecklenburg Police Department for their unwavering patronage throughout the investigative process."

Those wishing to send cards, flowers and other tokens of encouragement are requested to use the address provided below.

The driver of the pick-up truck stayed on the scene. That driver was not injured and was not charged. Trooper Wooton was taken to the hospital where he was admitted in critical condition.

Immediately after the crash, police were searching for the suspect and vehicle. They had asked the public to be on the lookout for the distinctive vehicle with a temporary 30 day license plate.

It is not known how long the trooper was pursuing the vehicle before the crash. 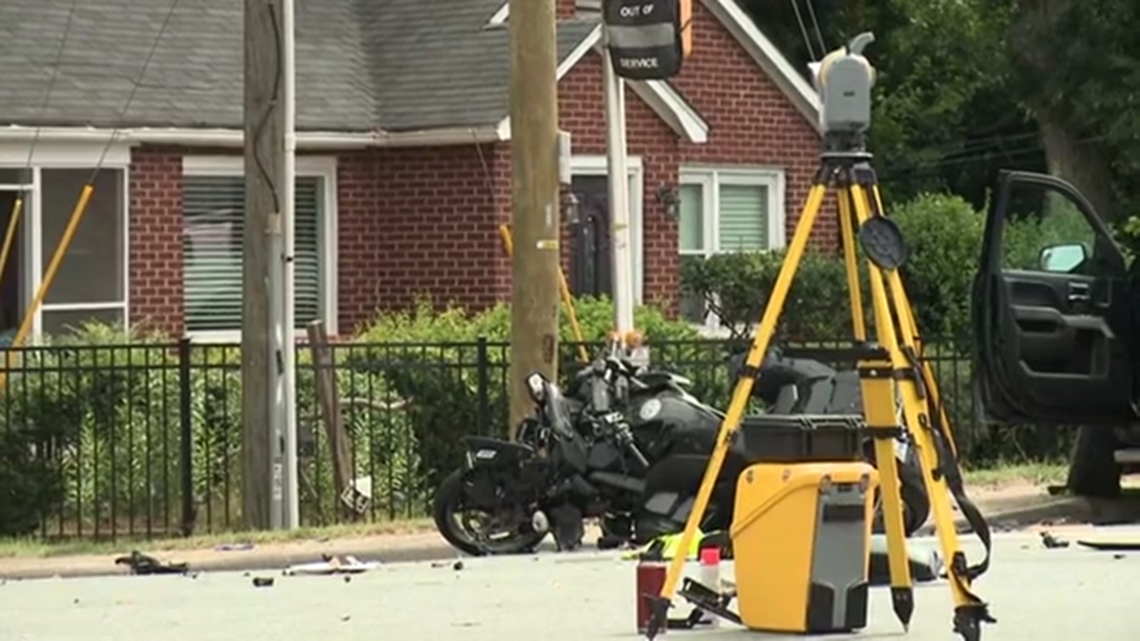