“We should be thanking districts for using proven strategies that will keep schools open and safe, not punishing them," U.S. Education Secretary Miguel Cardona said. 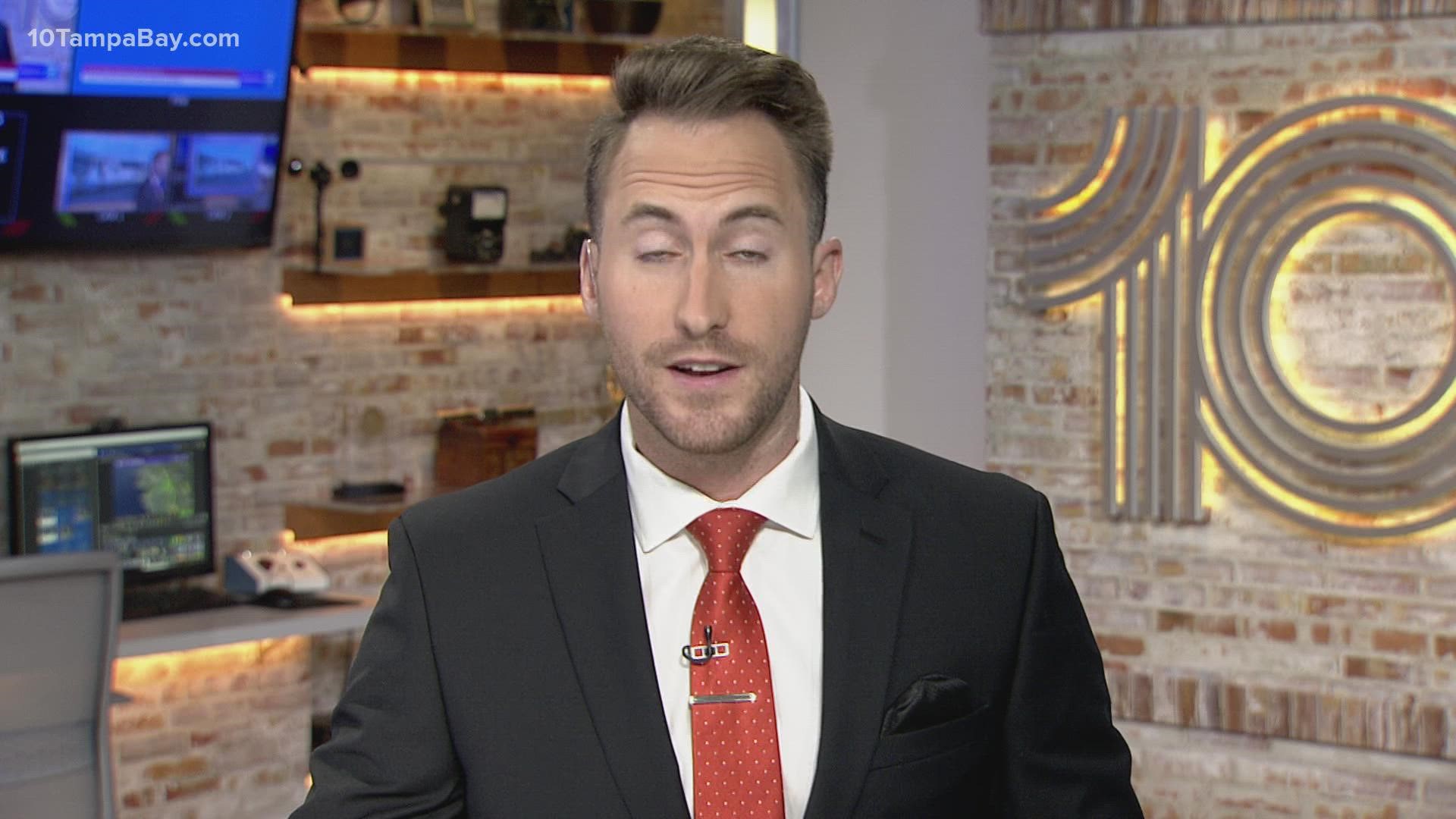 ALACHUA COUNTY, Fla. — The first-ever distribution of federal funds to help school districts "make up for funding withheld over mask requirements in schools" has been distributed in Florida.

Alachua County Public Schools is now the first in the nation to receive a Project SAFE grant to the tune of $147,719, according to the U.S. Education Department.

The north Florida school district is one of two counties currently seeing funds withheld by the Florida Department of Education for requiring face masks with only medical opt-out options.

At the time, Education Commissioner Richard Corcoran said the decision was made because the state found the policy "violates parental rights by not allowing a parent or legal guardian to opt-out their child, as required by Florida Department of Health Emergency Rule 64DER21-12."

Federal funds will be used to support the school district in its effort to "protect students as they return to safe, in-person learning," according to a press release. The U.S. Education Department said Alachua County Public Schools implemented its mandate in the face of the state attempting to prohibit acts that were consistent with CDC science-based guidance.

“I’m very grateful to Mr. Cardona, President Biden and the federal government for the funding,” Superintendent Dr. Carlee Simon said. “But I’m even more grateful for their continued support and encouragement of our efforts to protect students and staff and to keep our schools open for in-person learning.”

The school district reports it has had two months' worth of salaries withheld from the four school board members who voted in favor of a mask mandate. That loss is reported to be nearly $27,000.

“We should be thanking districts for using proven strategies that will keep schools open and safe, not punishing them. We stand with the dedicated educators in Alachua and across the country doing the right thing to protect their school communities, and with today’s first-ever award under Project SAFE, we are further enabling educators to continue that critical work,” U.S. Secretary of Education Miguel Cardona said.

Cardona also commended Alachua County Public Schools for "protecting its students and educators" and said he looks forward to working with them moving forward.

The federal government outlines that the funds will be used to help school districts maintain stability while under financial penalty for putting safety measures in place.

10 Tampa Bay has reached out to Corcoran for comment. This story will be updated as we hear back. 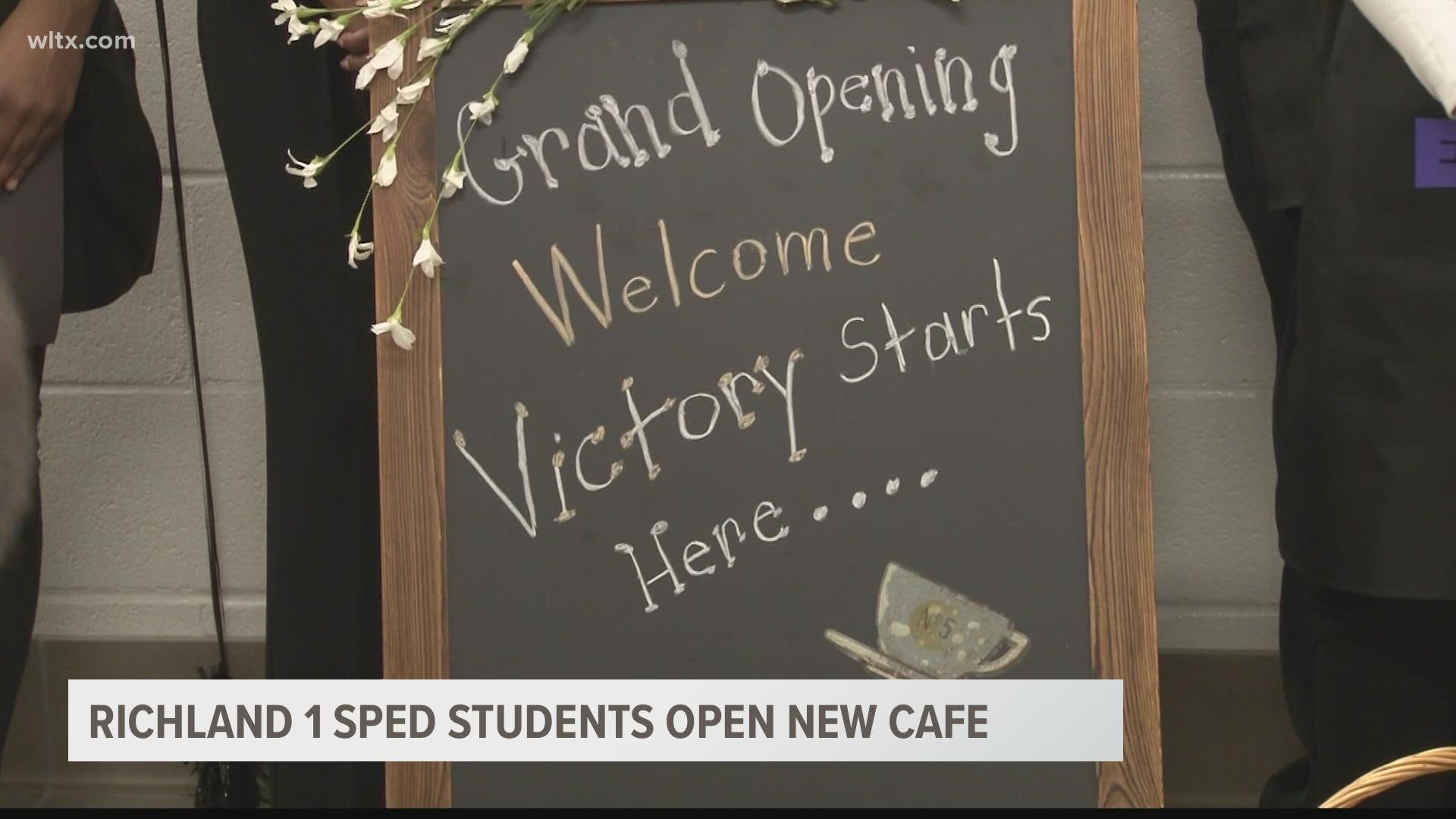