Some say the board shouldn't be focusing on future changes, they want changes made now. 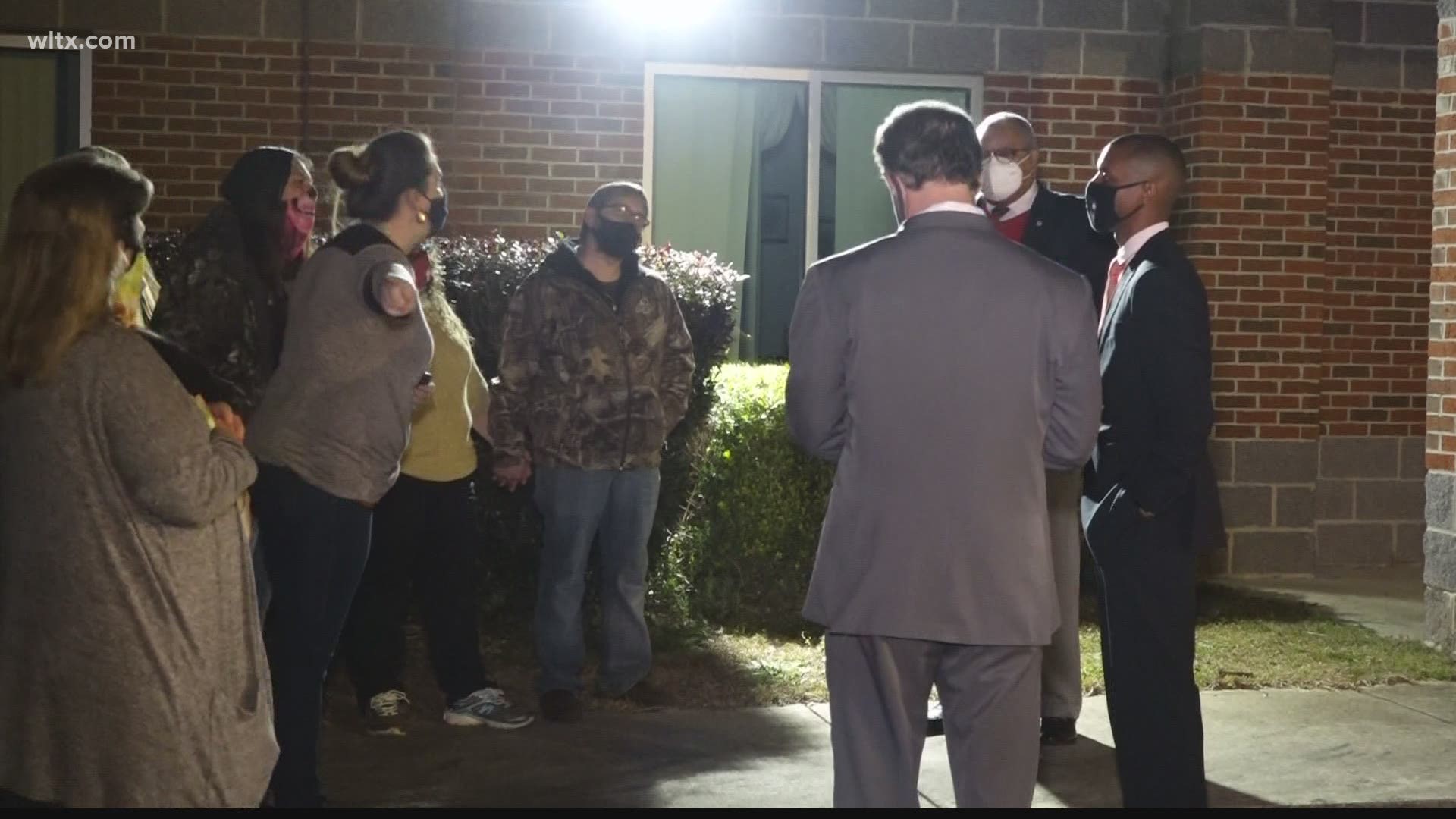 SAINT MATTHEWS, S.C. — Emotions were running high at the Calhoun County School board meeting Monday night, with parents demanding answers and some frustrated parents taking aim at the school board. Parents are against a proposed calendar change.

"As a mom with two daughters, it's frustrating," says Racheal Swartz, mother of two. "You would be on seven-weeks, then get a week off and do this throughout the school year."

She says she's concerned about her daughters' education. "My children aren't getting the education they need right now at home, in this current school year, and you're telling me, and they're telling me the next two years they are going to do better? I need you to do better now."

Superintendent, Dr. Steve Wilson says, it's not a year-round calendar. "The change really is to assist in the remediation of any academic loss based on or because of the pandemic." 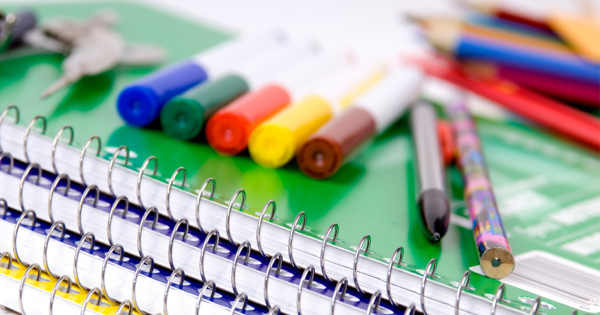 Superintendent | Calhoun County Public Schools
Dr. Steve Aaron Wilson of Columbia is a native of Blair, South Carolina. He is the son of Mrs. Lugenia Wilson and the late Mr. Aaron Wilson. He has been married for 45 years to his childhood sweetheart, Mrs. Teresa Hendrix Wilson.

"This calendar has 180 days for students and a 190 days for teachers."

He says there's additional days for students who feel they might be left behind.

Mother of two Amanda Miller says her kids need help now. "One of my biggest concerns is feeling like I am failing my children every day as a parent," says Miller.

"I hate going to bed at night feeling like I could've done something better as a parent because my child did bad on a math test that I couldn't help him with."

The board will vote on the proposed calendar change next month. If passed, it will be implemented in the 2021-2022 school year.

Dr. Wilson says this is a different calendar than the one proposed two years ago.