The ex-wife of Amazon CEO Jeff Bezos said in a blog post that she had given $4.2 billion of her wealth to 384 organizations in 50 states. 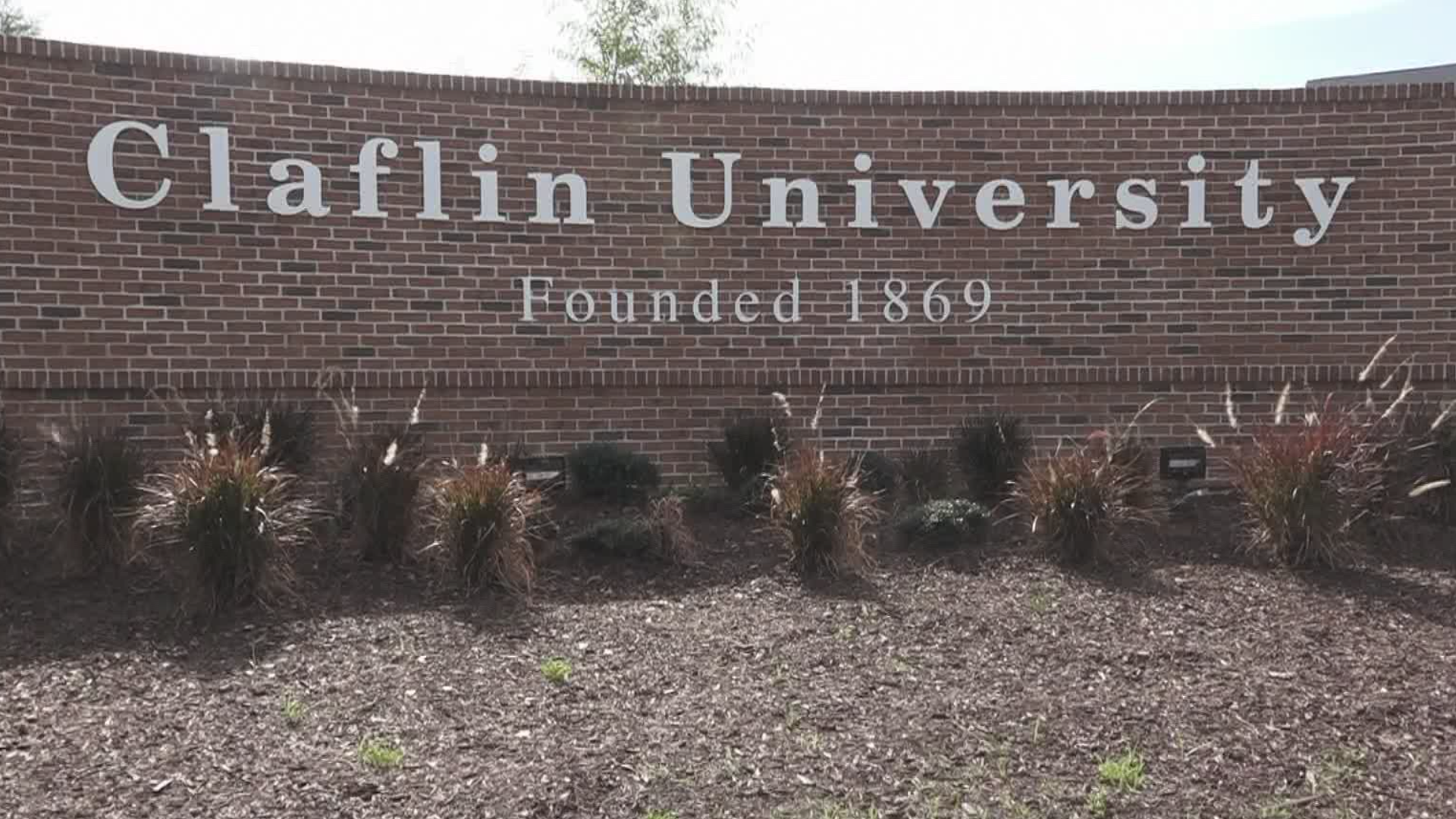 Scott's donation to Claflin is the largest in the school's history.

"As you know, COVID-19 has impacted higher education in the world in a major way," said Dr. Dwaun Warmack.

Scott is the former wife of Amazon CEO Jeff Bezos and is one of the three richest women in the world. In a blog post, she said that she had given $4.2 billion of her wealth to 384 organizations in 50 states. In the post, she wrote:

"This pandemic has been a wrecking ball in the lives of Americans already struggling. Economic losses and health outcomes have been worse for women, people of color, and people living in poverty. Meanwhile, it has substantially increased the wealth of billionaires."

Scott says she asked a team of advisers in July to help her “accelerate” her 2020 giving with immediate help to those financially gutted by the pandemic.

Inspired by the work of these teams and so many others this year: https://t.co/TlMe3wP4UQ

Claflin's president says the money will help the school in several ways, including improving student success and retention, academic enterprise, student endowment, and help with the campaign to build a new student center.

"Part of these funds will go to the student center that is well needed at Claflin University," said Dr. Warmack. "It will be the living room for campus. It will provide access and opportunities for Orangeburg residents. We hope to put a mini-movie theater and possibly a bowling alley in there to support the needs of the community and our students."

Scott also wrote that her team of advisors looked at more than 6,000 organizations before narrowing it down to 384. Claflin is one out of 17 HBCUs to receive a donation from Scott.