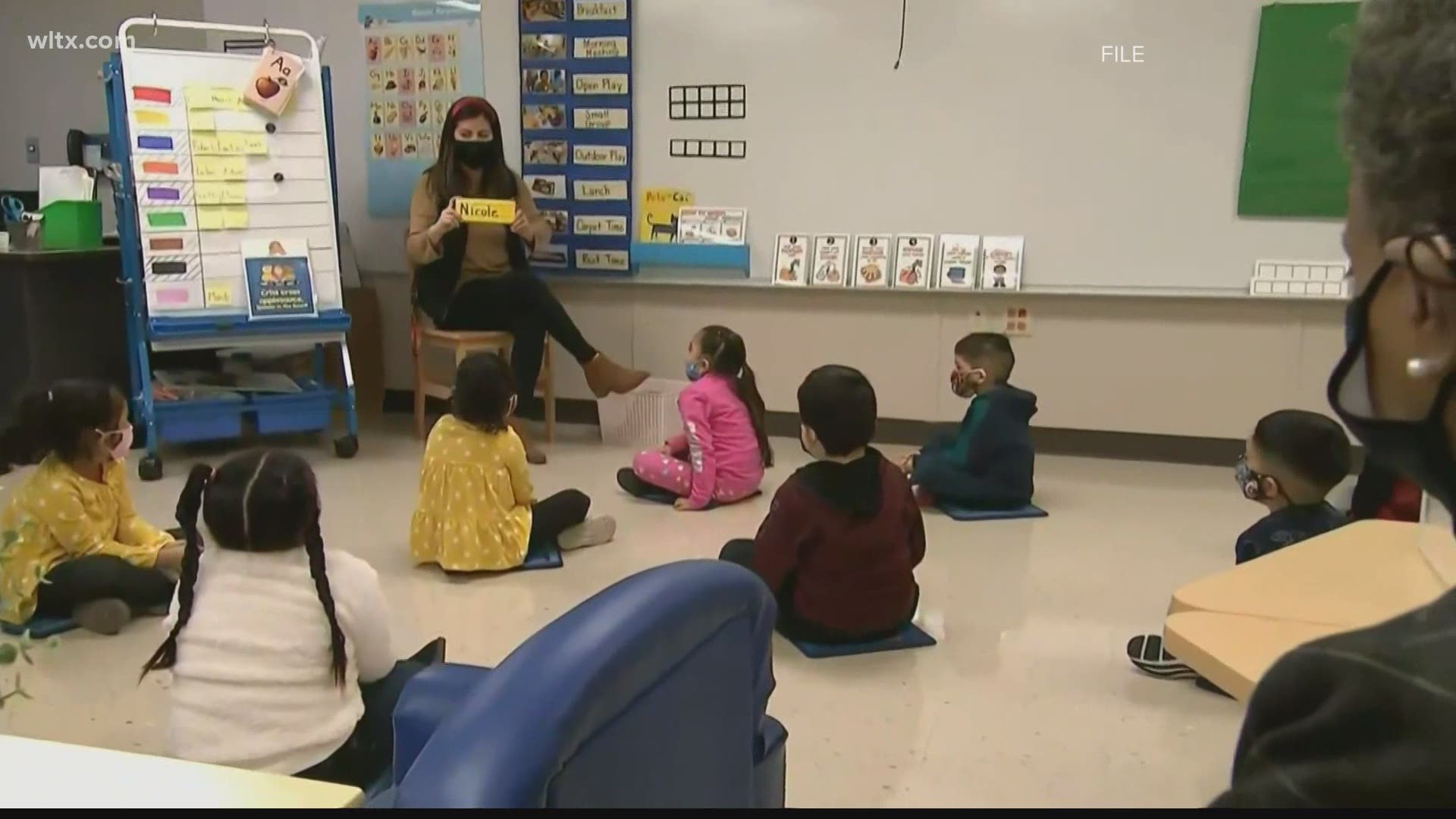 ORANGEBURG, S.C. — Nearly 700 teacher positions were vacant in South Carolina at the beginning of the school year, according to research conducted by the Center for Educator Recruitment, Retention, and Advancement.

"Whenever I meet with people, and I tell them I'm an education major, they always say it's very much needed in schools today," said Claflin student Arron Oliver.

Despite those numbers, Claflin is hoping it can help with the shortage after the institution's department of education recently received accreditation from the Council for the Accreditation of Educator Preparation.

"It's significant for the university because it is the gold seal of approval for all things education and teacher licensing," said Dean & Professor of Education Dr. Anthony Pittman. "If an institution loses for its accreditation, particularly for teachers, those teachers who graduated from a non-accredited program, those licenses are invalid. In other words, they can't teach."

Dr. Pittman says one of the focuses for the school is on recruiting more teachers, especially black men.

"What the data suggests is the earlier students are exposed to role models who look like them, the likelihood of them succeeding in schools increases," explained Dr. Pittman.

RELATED: Orangeburg summer program aims to get kids out of the house

"What Claflin is gearing up to do is not only teaching curriculum," said Oliver. "We also reach out to them in their mindsets because what it's all about is cultivating their minds."

Oliver is a senior majoring in middle education at Claflin. He says he wants to teach 8th-grade history in his hometown of Orangeburg after he graduates. He says Claflin's recent achievement helps future teachers like him to get in the classroom since the representation is very little.

"It's wonderful to recruit more men into the profession," expressed Oliver. "However, it's even better to recruit men who have a genuine passion for what they do."

RELATED: SC State to renovate three of its oldest buildings