The lawsuit argues the state proviso prevents schools from making accommodations for students with disabilities, which violates federal law. 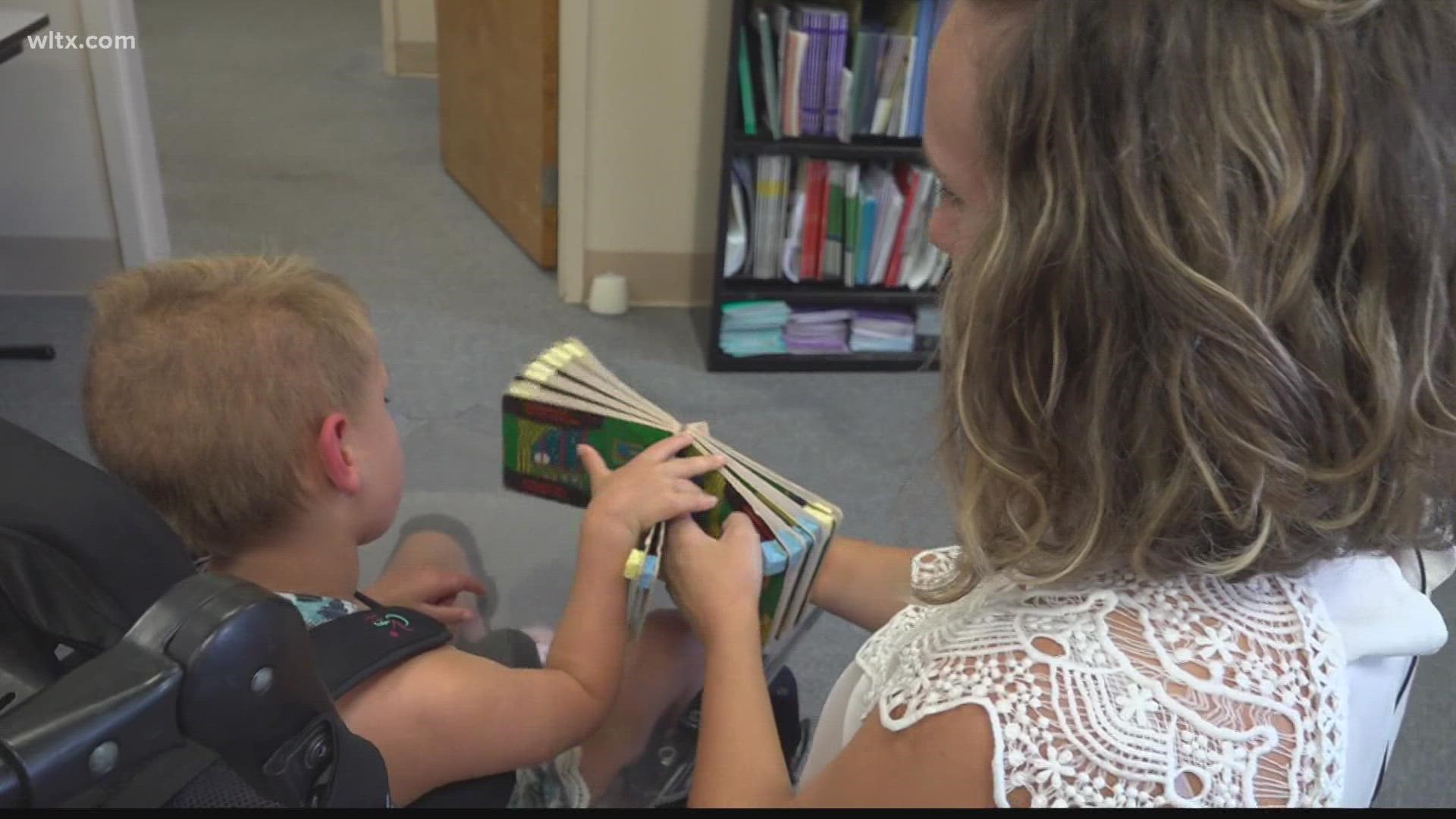 COLUMBIA, S.C. — Disability rights groups are suing the state of South Carolina over the proviso that bans mask mandates in schools. Their complaint says the proviso violates federal law that requires schools to make accommodations for students with disabilities.

The Americans with Disabilities Act (ADA) and Rehabilitation Act of 1973 are two federal laws that protect people with disabilities.

RELATED: What happens when your child has to quarantine? One Sumter mom explains

“There are a population of students that cannot wear the mask, or cannot be vaccinated, or cannot socially distance and so it is the responsibility of the schools to accommodate that student so that they can be in an environment of their choice and within their rights, but also be protected by others around them wearing masks,” said Tissot.

AbleSC is one of several plaintiffs in the new federal lawsuit against South Carolina.

I spoke with @Able_SC President Kimberly Tissot on why her organization, and other disability rights groups, are suing South Carolina over the proviso that bans school mask mandates. We have the full story and the Governor's response tonight at 5&6 @WLTX pic.twitter.com/PLEc3dfFjh

“We have seen also individuals with autism, having a difficult time wearing the mask but they're required to have also very close-range services," explained Tissot.

She added that according to the CDC, "students with intellectual and developmental disabilities are three times more likely to contract and die from COVID-19 than any other population.”

Governor Henry McMaster was asked Tuesday his thoughts on the lawsuit and whether the mask proviso violates federal law.

He said, “I think it’s totally inaccurate. We received a letter from the Secretary of Education about that, and what we are doing here is perfectly legal in my opinion.”

The governor has firmly stood by his opinion that schools shouldn’t mandate masks.

“There’s nothing in the law or any policies that is prohibiting any parent from having a child wearing masks," McMaster told reporters. "If they want to wear a mask, they can wear a mask but the law says that the school districts cannot require a child to wear a mask.”

But as Tissot explained, some students with disabilities cannot wear a mask, and if others around them aren’t masked, they could be exposed.

She added that others argue students with disabilities should stay home. "That is a very segregated mindset," said Tissot. "Children with disabilities are just like any other child without a disability. They deserve to participate in school."

No court date has been set yet for the federal lawsuit, but the Department of Education has sent a memo to schools reminding them of their ADA requirements.

The letter reiterates the requirements schools must follow to accommodate students with disabilities. It says in part:

“There are instances where the consideration of mask mandates is necessary for specific individuals who provide instruction and related services to, or come into contact with, students who are medically fragile, have immunocompromised and immunodeficiency conditions, or are otherwise at significant risk for medical conditions that make them more likely to become seriously ill…”