Lawmakers added more funding to teachers for their classrooms. 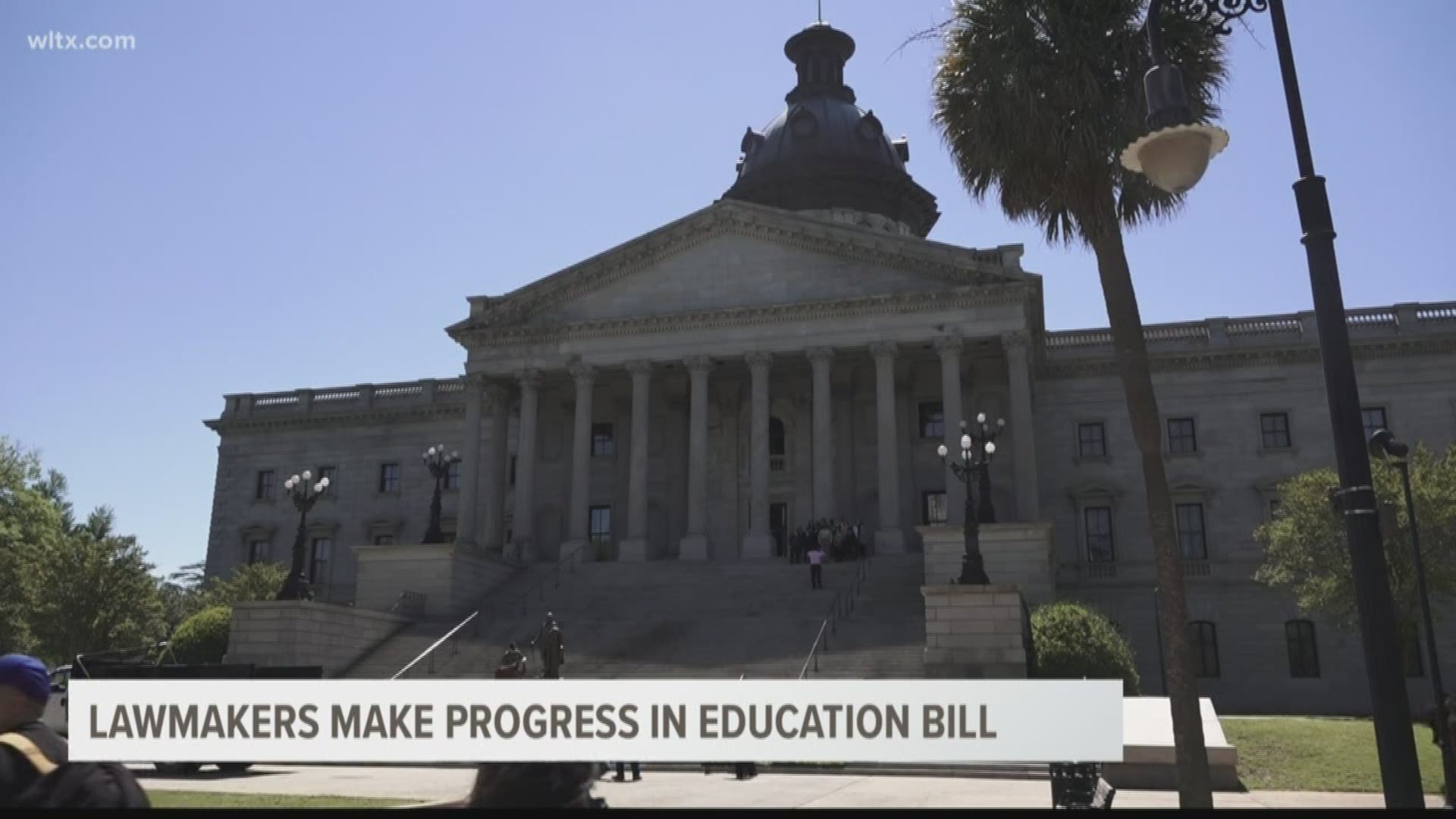 On Wednesday, Feb. 6, the Senate approved about a dozen changes, including allowing school districts to set their own start date for the beginning of the school year.

At this time current state law does not allow the school year to begin before the third Tuesday in August.

Teachers will also be receiving more funding for their classrooms as senators doubled the amount that teachers are given. If the bill passes, teachers will now have $550 a year to buy supplies.

Senators also added to the bill that first time teacher's certification costs would be paid, which is usually around $500.

Those two proposals would cost around $18 million.